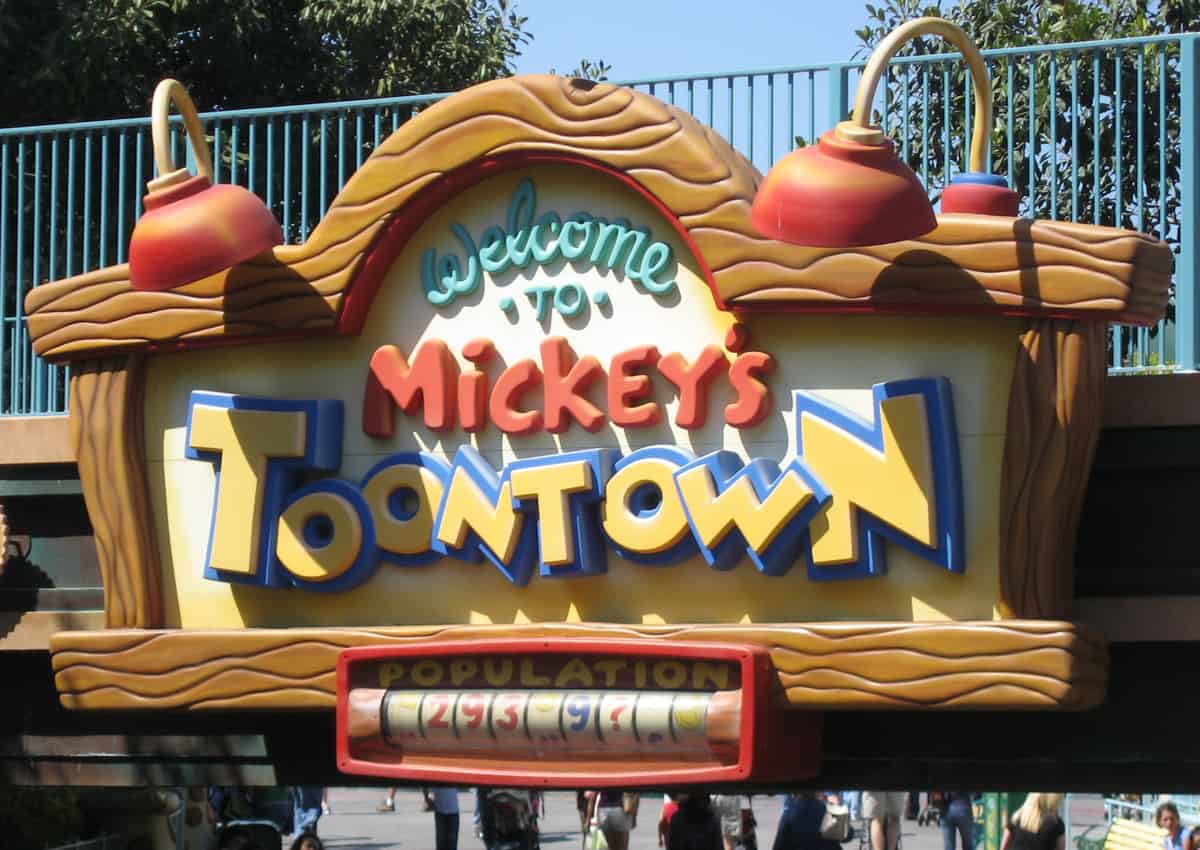 News! Explosion in Toontown at Disneyland

News!  Explosion in Toontown at Disneyland

The news of the Disneyland explosion was broken by several park attendees on Twitter.

The Anaheim Police Department has confirmed that a small explosion occurred in Disneyland’s Toontown area today. A call went out to the police reporting a blast around 5:30PM Disneyland time.

The device was apparently a simple mix of dry ice in a plastic bottle left inside a trash can. The area was evacuated as a precautionary measure.  However, no injuries have been reported at this time.

It seems more like a prank than anything else.  Anyone stupid enough to try and pull this off with all the cameras in Disneyland is in for a rude awaking.

Even a prank of using dry ice to cause an explosion is illegal in California.

“Was sitting in Toontown at Disneyland and something exploded in the trash can. I felt the sound waves of it and Toontown is closed,” reported one Twitter user.

“Something went BOOM in Toontown at Disneyland and now they’re evacuating,” wrote another, who also posted a picture of several visitors evacuating the park. The crowd appeared to be evacuating Disneyland in an orderly fashion.

“It came from a trash can next to the trolley stop in the middle of Toontown. Everyone stopped and looked around when it happened,” he continued.

Disney has not released an official statement.