Many of the Cast Members in James Cameron’s Film Were Drugged, High on PCP

James Cameron’s newest film, Avatar: The Way of Water, has been all the talk at the box office in the last few weeks, but in recent days, everyone’s talking about Cameron’s 1997 blockbuster–and for a very strange reason. 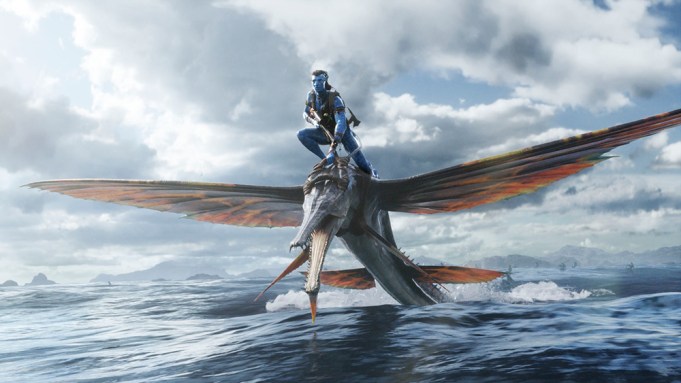 In 1996, Cameron and his crew were working tirelessly on his newest film, Titanic, starring Kate Winslet, Leonardo DiCaprio, Bill Paxton, and Billy Zane, the film that had audiences reliving the horror of the dark hours of April 14, 1912, when the RMS Titanic disappeared under the waves in the North Atlantic.

Cameron and his team were in Halifax, Nova Scotia, to film the framing device scenes for the movie (featuring the late Bill Paxton as the expedition leader who discovers Rose’s blue necklace at the bottom of the sea). 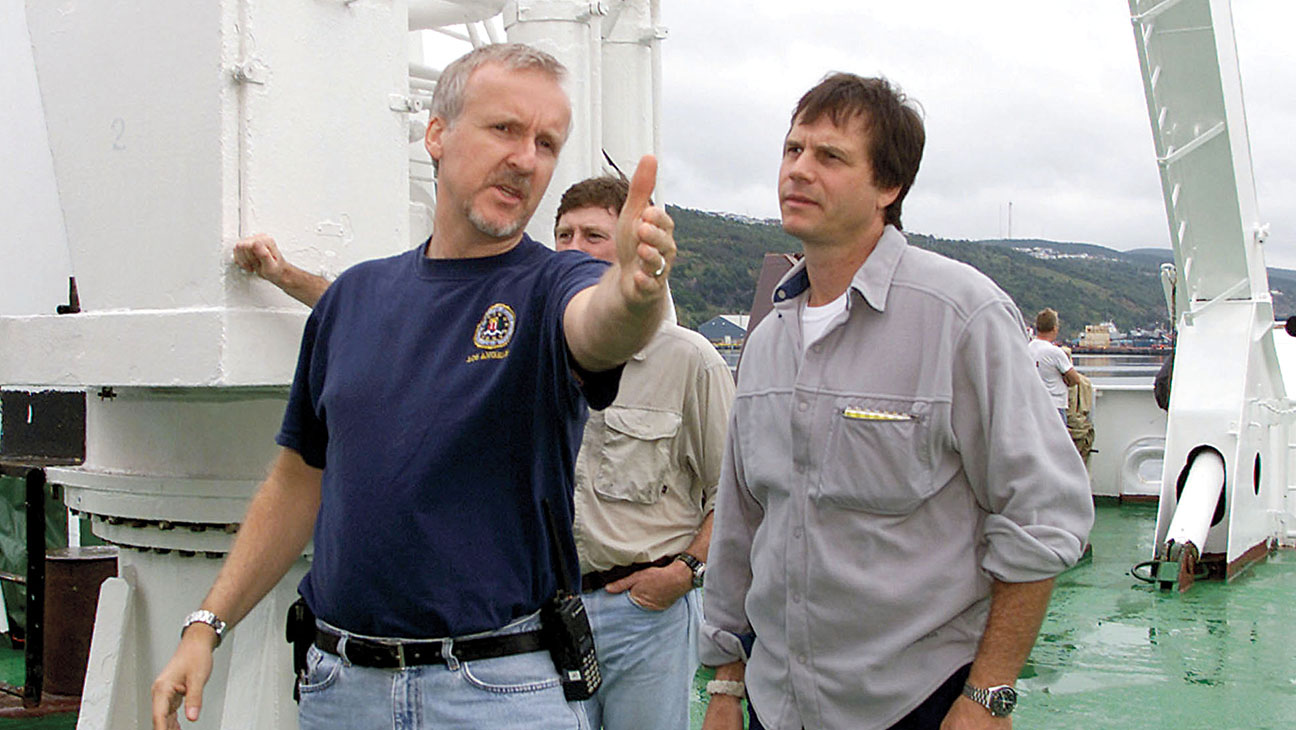 As Variety reported it, “all hell broke loose” on August 9, 1996, when part of the crew provided clam chowder for the team to enjoy while on set.

But this was no ordinary clam chowder.

“We had a room for the grips and electricians, and one of the guys started talking really hyper,” said one of the crew members, Jake Clarke, said of the night the crew got high off the clam chowder. “He’s a big guy, like six-four, and he says, ‘Do you guys feel okay? Because I don’t. I feel like I’m on something, and believe me, I would know.’ He was just chattering on like that. And just as he was saying this, we saw James Cameron run by the door and this extra running behind him. He said, ‘There’s something in me! Get it out!’”

The culprit behind the PCP-infused chowder was never discovered. The stars of the film, Leonardo DiCaprio and Kate Winslet, did not eat any of the chowder since they were not on location in Nova Scotia. Actor Bill Paxton, however, was on set–and did eat the soup. 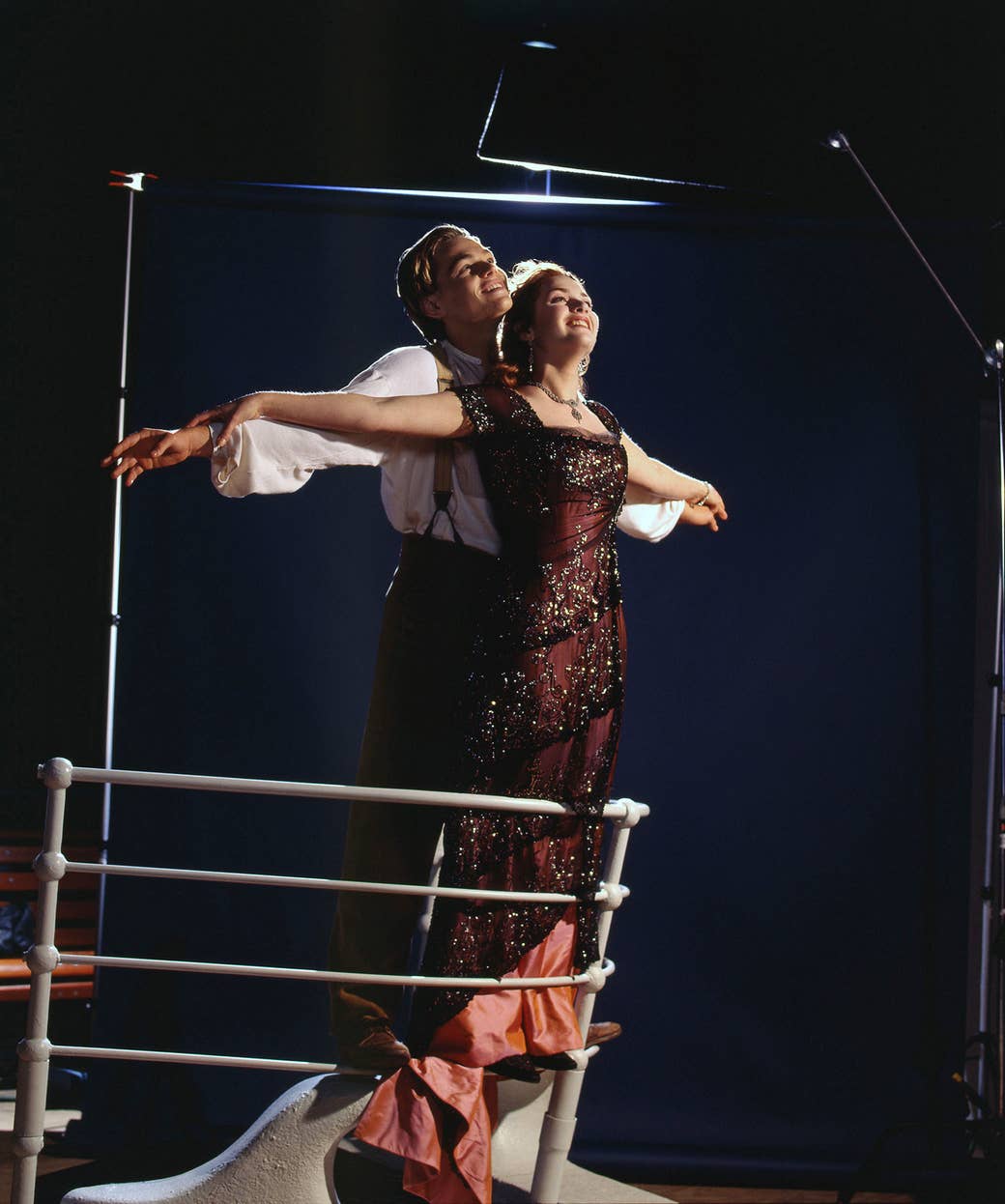 “Bill Paxton was a real sweetie,” said set decorator Claude Roussel. “He was sitting next to me in the hallway of the hospital, and he was kind of enjoying the buzz. Meanwhile, grips were going down the hallway doing wheelies in wheelchairs.” 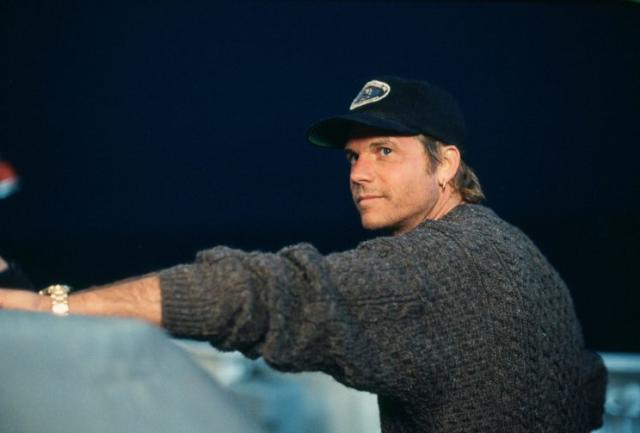 Several of the crew members on the set of Titanic were sent to Dartmouth General Hospital. In an interview from 2009 with Vanity Fair, James Cameron recalled moments from that day in August 1996, saying, “People [were] moaning and crying, wailing, collapsed on tables and gurneys. The DP, Caleb Deschanel, [was] leading a number of crew down the hall in a highly vocal conga line.”

Upon remembering that day, Cameron reportedly said, “You can’t make this stuff up.”