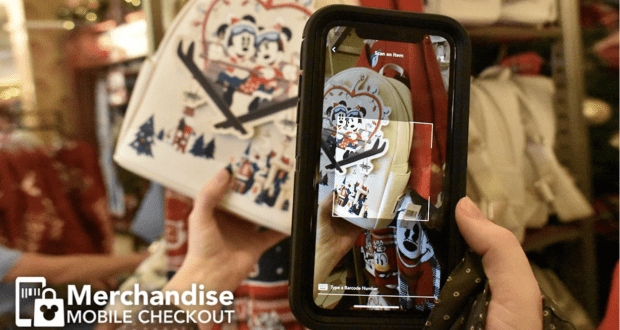 Mobile Checkout Expanded at Both Disneyland and Disney World

We truly live in a digital age where we can do almost anything on our cell phones or tablet. We can order clothes, order groceries, get the news, just name it, and there is a chance you can do it on a cell phone. Disney knows that people love to be able to do everything from their phone, so they are getting into the digital game, most recently with Disney Genie+ and MagicMobile — where Guests can do things like access Lightning Lane attractions, order food, and even get into their hotel room. 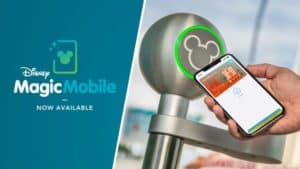 One digital part of the fun theme park experience that Disney has been toying with lately is Mobile Checkout at both Disneyland and Walt Disney World. A lot of Guests love shopping at the end of the night, so they don’t have to carry their purchases around all day, but the crowds in the stores can be heavy, and the lines can be long. 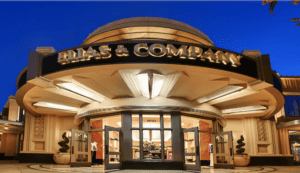 To help deal with this, Disney created a system where Guests can scan and pay for their items right on their phone. Some locations, like World of Disney in Downtown Disney, even provide Guests with bags to hold all of their purchases in. Once Guests have paid for their purchases, they simply need to walk up to a Cast Member by an exit who will check their receipt, and out the door, they go. No waiting in massive lines anymore! 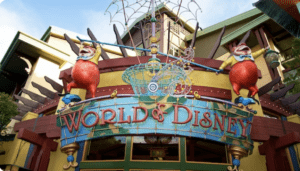 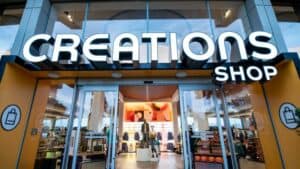 Here are the NEW locations that are now offering mobile checkout: 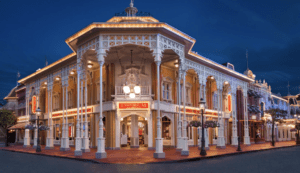 Disney has also revealed that Mickey’s of Hollywood at Disney’s Hollywood Studios and Island Mercantile at Animal Kingdom Park will also be offering Mobile Checkout sometime in the near future. Disney has not announced official start dates for Mobile Checkout at those locations at this time.

2021-12-02
Krysten Swensen
Previous: Trams Are Returning to One Disney World Park THIS MONTH!
Next: Disney Appears to Cancel Major Series After Just One Season