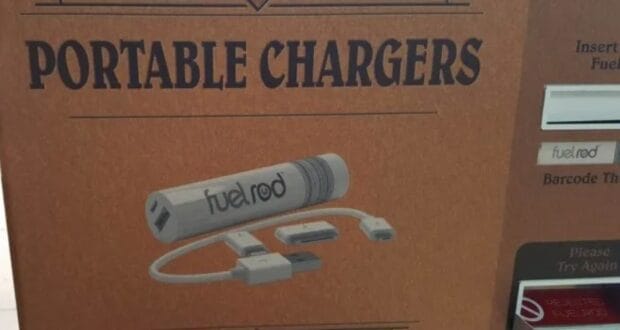 Looking For FuelRod Locations at Walt Disney World in 2022?

Disney’s New in app park “helper” Genie+ is here and looks like it’s here to stay. Mobile ordering is still required at many Disney quick service locations. The MyDisneyExperience app has the ability to replace your Magic Band entirely, serving as your park ticket, room key, lightning lane admission, and payment method. This means you’re spending more time than ever on your phone when you’re in a Disney Park! Keeping your battery charged throughout the day has gone from “it would be nice so I can take pictures” to an absolute necessity. FuelRods are Disney’s answer to this problem. 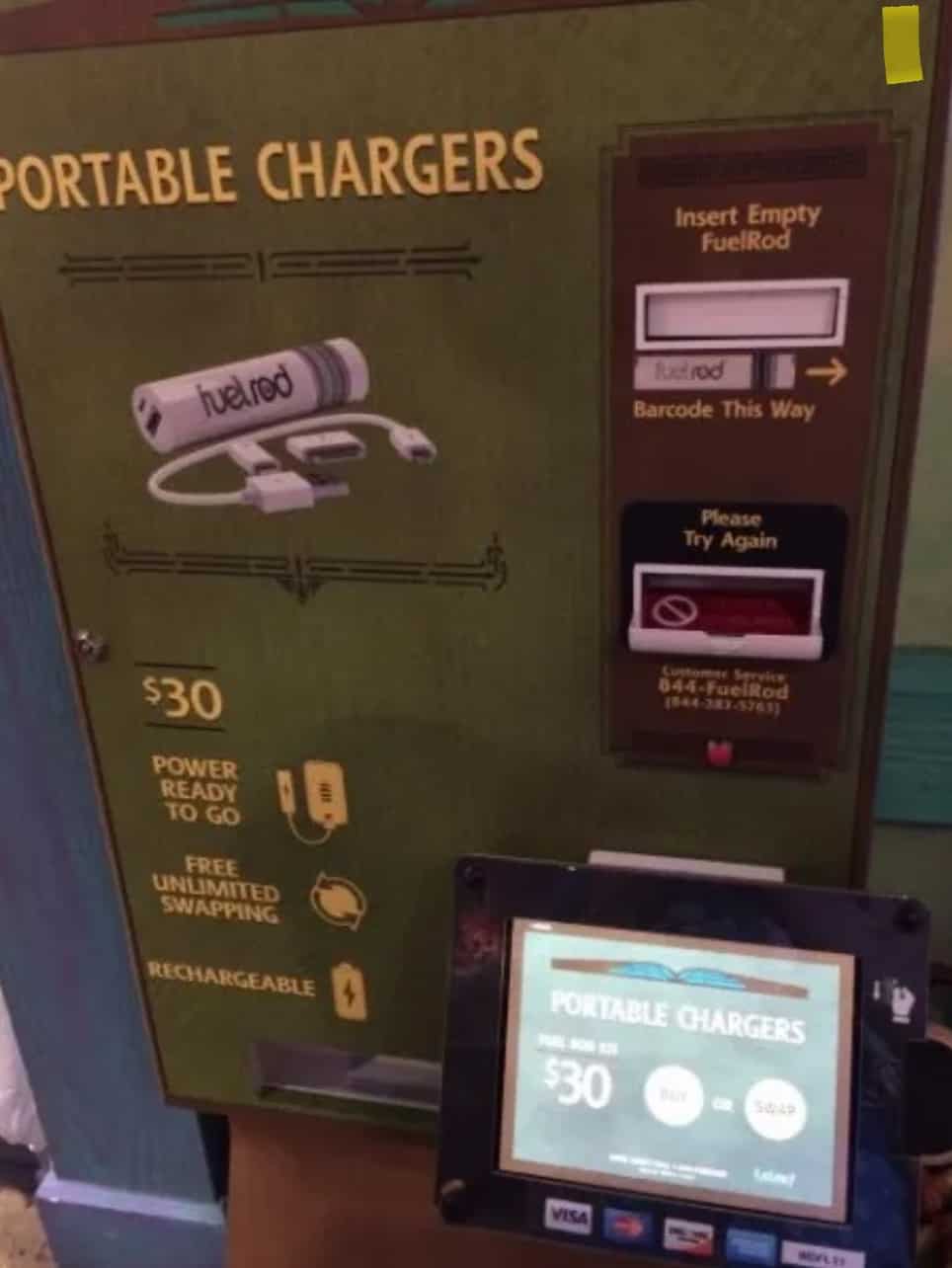 FuelRods are portable chargers that can be bought from kiosks around the parks (and in some cases, resorts) for $30 and later swapped out with a fully charged new one when it is depleted. There’s some debate over whether they cost money to swap or not- when they were first released Disney advertised free unlimited swaps only to later charge $3/swap. The outcry of anger at this move caused Disney to walk that decision back and recently swaps have been free again (though that is subject to change).
There are a convenient way to keep the battery topped up so you can get back to having the #bestdayever! 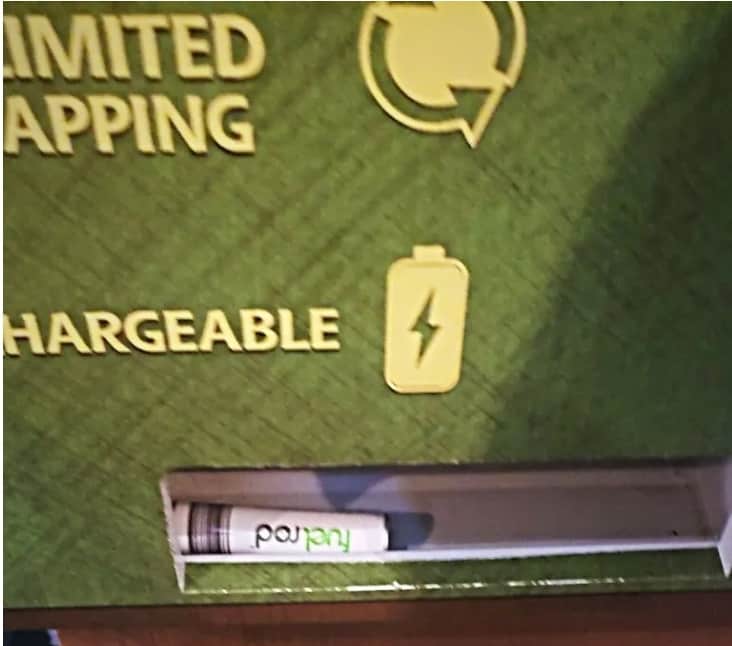 Sound good? We think so! In fact, this writer may have a slight addiction to them. I have no fewer than 3 on me at all times in the park. Because of my FuelRod problem, I’ve gotten very, very familiar with all of the Fuelrod locations throughout the parks and resorts and now I’ll share that knowledge with all of you so that you’re never caught without a charge in the park again!

These Fuelrod locations have been verified and are current as of July 2022. You’ll want to bookmark this article to keep as a quick handy reference next time your battery starts blinking red during your mad dash for that must have Lightning Lane or virtual queue acquisition!