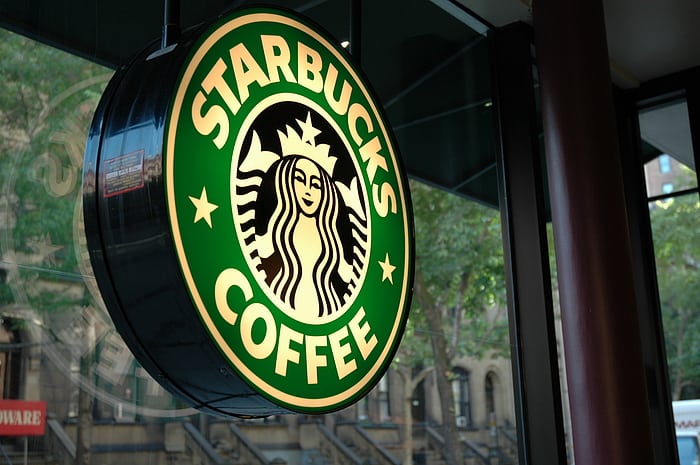 Walt Disney World just announced two new Starbucks locations that will open next year, one at Magic Kingdom Park and one at Epcot.

The Magic Kingdom location will replace Main Street Bakery.  A move that will may not be received well by long term fans of the iconic Main Street Bakery.  You can read our recent review of Main Bakery by Clicking Here.  Main Street will close for refurbishment in January 2013 and reopen as a Starbucks location in early summer.

At Epcot, Fountain View will close in March 2013 and reopen as a Starbucks location in midsummer.

Disney Parks Blog reports “Both locations will be designed to fit the theme of their surroundings. At Magic Kingdom Park, for example, cast members will wear a costume consistent with the early 20th century look and feel of Main Street, U.S.A. At Future World in Epcot, the new Starbucks location and cast member costumes will be designed to match the park’s futuristic theme.”

“The Starbucks locations at Magic Kingdom Park and Epcot will both offer the full complement of Starbucks® signature beverages, artisan breakfast sandwiches and a wide selection of baked goods, including muffins, scones and specialty treats.”

Other locations will be announced at both Walt Disney World and Disneyland on a future date.

Tell us what you think below or on Facebook.