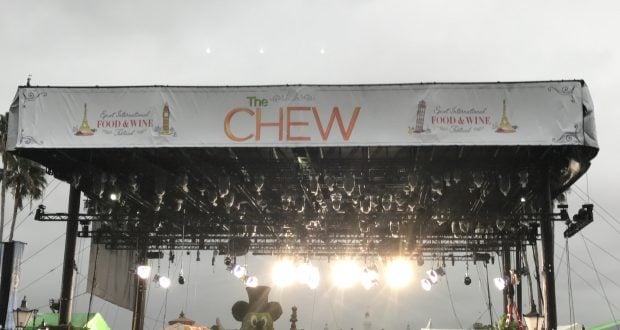 Live Taping Of The Chew At Walt Disney World

On Thursday, October 5, 2017 I was invited to a live taping of ABC’s The Chew at Epcot. The show is in its seventh season, and this is the third consecutive year that they are taping during the Epcot International Food & Wine Festival. The shows are being taped October 4-6, and will air the week of October 9. The episode that I attended will air on Wednesday, October 11.

The experience started with the media group that I was part of waiting outside of the entrance to the stage. The skies opened up, and soon we were allowed to wait on the side of the covered stage instead. After a few minutes we were led to our seats, which were way too close together. I was surprised by how small the audience area actually was. Soon comedian RC Smith came out to warm up the audience and give instructions. Pictures weren’t allowed at all during the actual filming, and only members of the media were supposed to take them during the breaks. We were instructed about applause and laughter, and Smith told plenty of jokes. Livin’ on a Prayer by Bon Jovi was the song that was used to get everyone in the right mood for the show, and then the countdown to the first segment began.

Announcer Gordon Elliot, who is also one of the show’s producers, introduced the opening segment. The cast of Mario Batali, Carla Hall, Clinton Kelly, and Michael Symon all came out, wearing banshees on their shoulders. There were several parts to the show, including a video about two super fans who were sent to Walt Disney World by The Chew, a game of Food Pyramid, and plenty of talk about Walt Disney World. The celebrity guest was actor, writer, and future director Chris Colfer. He is perhaps best known for his role of Kurt Hummel on Glee. He is also the author of the children’s series The Land of Stories. He will be directing the film versions of his series, which are currently in pre-production. Interestingly, this was Colfer’s first time at Walt Disney World, and he was enjoying every moment.

In between takes Carla Hall often went out into the audience and high-fived or danced with the guests. It was easy to see why she is a fan favorite. She also took selfies with several people.

After the taping of the episode was over, the audience still did not leave. We were privileged to watch as several promos were recorded. It was interesting to see, because the cast has quite the rapport. They do seem to truly like each other.

As the audience left, we were reminded that the recipes from the show will be available on the website the day the show airs. We were also given a pair of Na’vi ears and a fanny pack from Fiber One. This was my first time watching the live taping of a TV show, and it was interesting to watch it all come together. I’d like to thank Walt Disney World for allowing me to be a part. 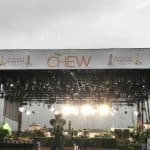 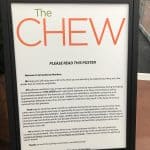 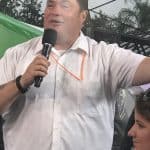 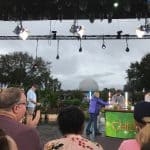 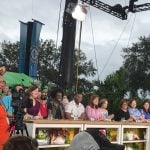 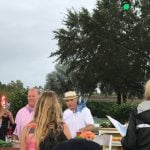 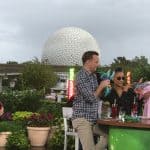 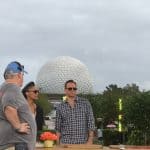 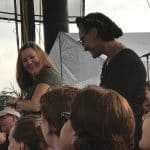 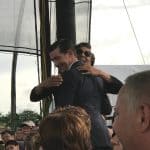 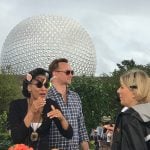 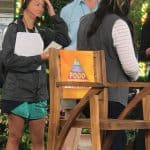 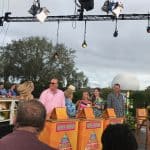 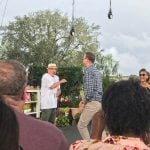 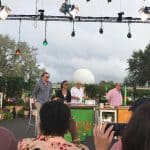 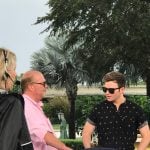 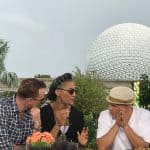 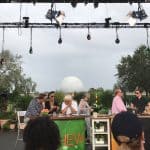 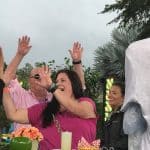 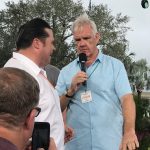 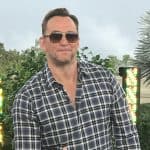 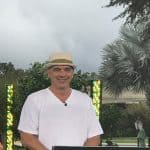