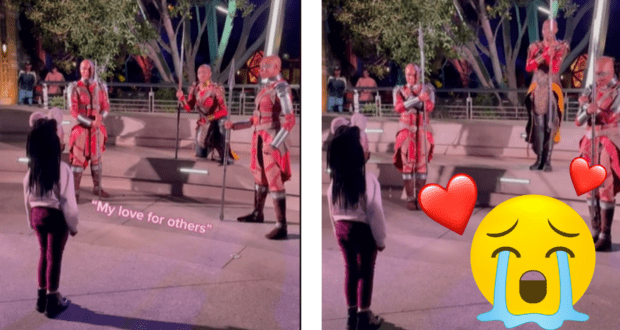 “You bring honor”: The internet is in TEARS over this Video of a Little Girl’s special Disney Park moment with her heroes

A video that shows a little girl experiencing an unforgettable moment at Disneyland toward the end of December 2021 has gone viral. Viewers can’t get enough of the kindness and heart in the video, which shows a little girl engaging with Dora Milaje at Avengers Campus on Christmas Eve.

Its caption reads, “The most precious little warrior got to train with the Dora Milaje at Avengers Campus on Christmas Eve.” It has been viewed almost half a million times, has almost 80,000 likes, and has garnered more than 1,800 comments, many about the tears viewers of the video are crying.

In the video, posted by Sarah (@drakeandjoshfan001) on December 27, the Cast Member portraying the character of Okoye, the leader of the Dora Milaje, stops for a moment to engage the crowd and introduce the young fan to the audience. At the beginning of the video, the young girl can be heard telling the Dora Milaje, “I am from America.”

Then the Dora Milaje asks the little girl if she considers herself strong.

“Yes I am,” replies the little girl as she nods her head in agreement.

Okoye responds with, “And confident, too,” and then she asks the young girl a very poignant question.

“What makes you strong, young one?”

And without delaying or thinking about it, the adoring young fan responds with, “My love for others.”

“Love for others!” the Dora Milaje echoes aloud so the crowd can hear.

It’s at this point in the video that the whole crowd erupts into cheering and clapping over the sincerity and genuine spirit with which the young girl explains the root of her strength. 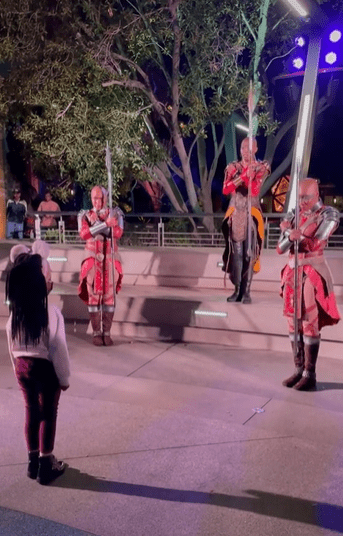 The video ends with the young Avengers fan and the Dora Milaje performing the Wakanda Salute: “Wakanda forever!”

The heartwarming TikTok video has been shared countless times, and the comments are almost as heartwarming as the video.

@SmoothJasmine responded with, “‘My love for others.’ Are you kidding me?! Instant tears,” while @devanondeck commented, “I’m not crying; you’re crying.”

The video even garnered a comment from the Disney Parks official TikTok account: “My love for others.” *cue tears; A courageous warrior!” 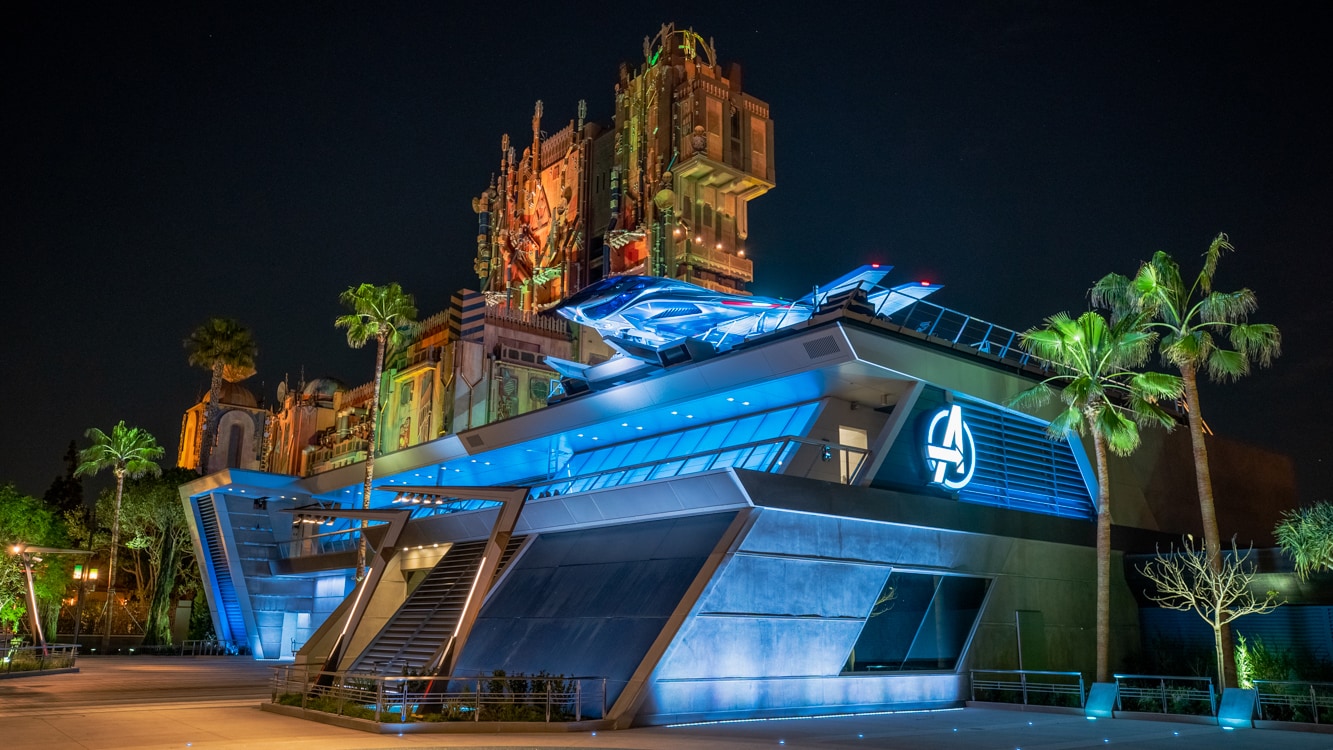 At Avengers Headquarters, Disneyland invites “new recruits” to meet some of the Avengers who stand ready, watching the horizon for danger:

“As they scan the horizon for potential threats, The Avengers stand poised to greet new recruits—like yourself. You may encounter brave Super Heroes such as Iron Man, Black Panther, Captain Marvel, Black Widow, Thor, Doctor Strange, Ant-Man, The Wasp, and The Guardians of the Galaxy.

“Our heroes are ready to defend the Avengers Headquarters, which would surely lead to an action-packed confrontation on the rooftop and all over the building. You’ll definitely want to be there to see what happens.”

Have you or someone in your family experienced a priceless Disney Parks moment? Tell us about your experience in the comments!