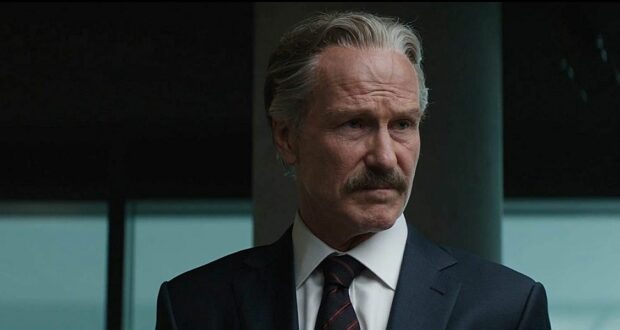 We have some sad news to report on coming out of Hollywood. Iconic actor William Hurt has died at the age of 71. At this time, his death is being reported as “natural causes. The news was reported by the actor’s son, Will Hurt. Hurt shared:

“It is with great sadness that the Hurt family mourns the passing of William Hurt, beloved father and Oscar winning actor, on March 13, 2022, one week before his 72nd birthday. He died peacefully, among family, of natural causes. The family requests privacy at this time.” 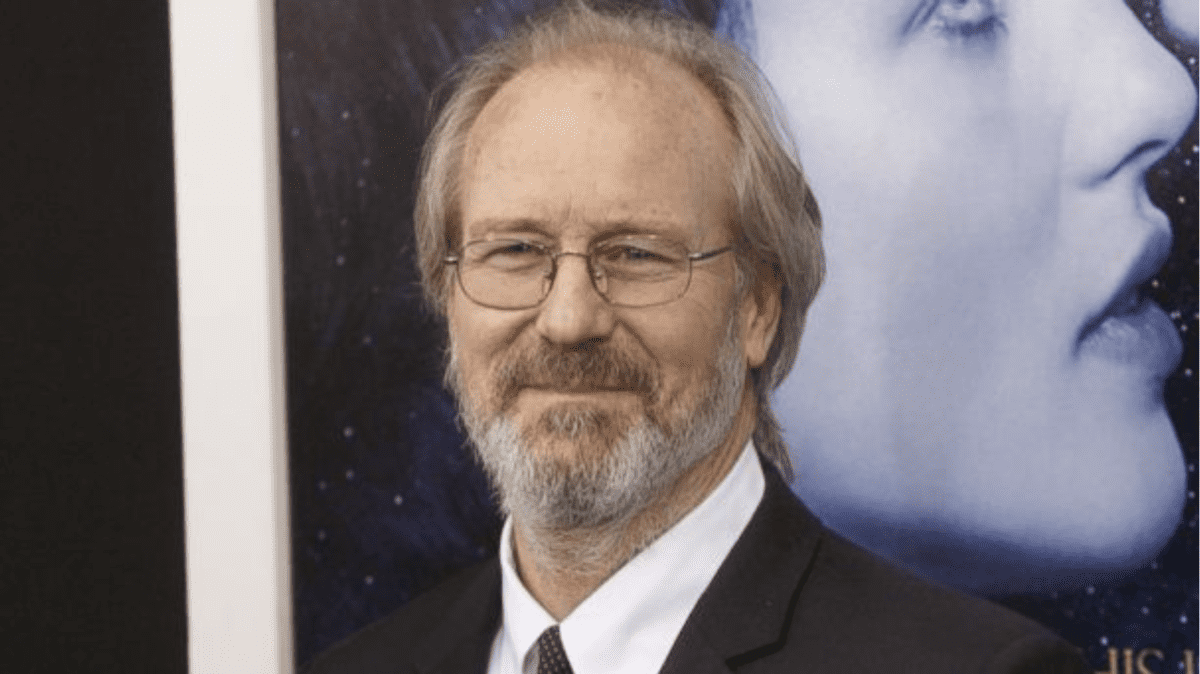 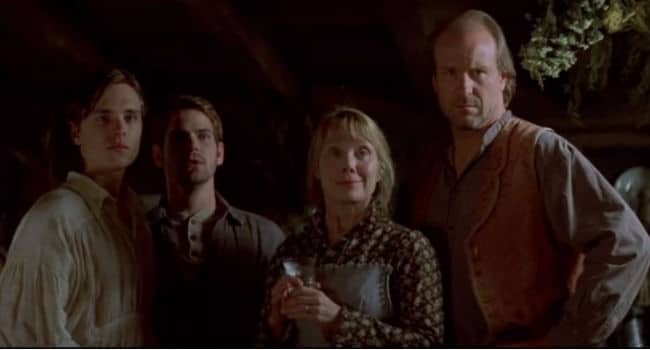 Disney fans may recognize Hurt from his role in the 2002 film Tuck Everlasting — which also starred Alexis Bledel and Jonathan Jackson, Sissy Spacek, and Victor Garber. Hurt played the Tuck family patriarch Angus Tuck. The film was a wonderful, sad love story that was a hit amongst Disney’s younger female audience. If it’s been a while since you have seen the film, or have yet to see it (which you definitely should), here is a summary from Disney:

Young Winnie Foster, stifled by the formality of her proper life and domineering mother, escapes into the woods only to get lost. Soon she happens upon Jesse Tuck – a boy full of life and adventure who’s unlike anyone she’s ever met – and falls in love. The Tucks, a kind and generous family, have a powerful secret – a spring that holds the magic of everlasting life. And now Winnie must choose to live life as she knows it or drink from the spring. 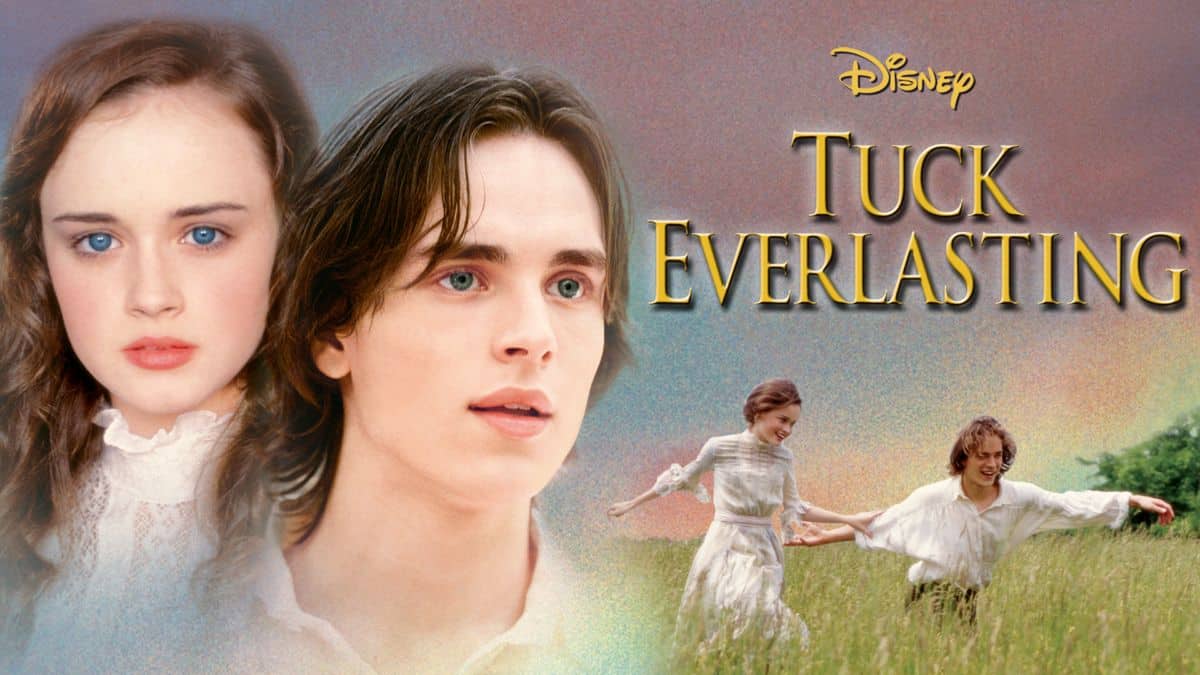 While Disney fans may recognize Hurt, Marvel fans around the world will recognize him even more. Hurt had an extensive career within the Marvel Cinematic Universe and has appeared in a number of films — The Incredible Hulk, Captain America: Civil War, Avengers: Avengers Infinity War, Avengers: Endgame, and Black Widow. In all of those films, he played Secretary Thaddeus Ross, a former Lieutenant-General of the US Army, who then becomes Secretary of State. Ross was responsible for attempting to recreate the Super Soldier Serum that created Captain America, and in turn, the serum that created Bruce Banner AKA The Incredible Hulk. 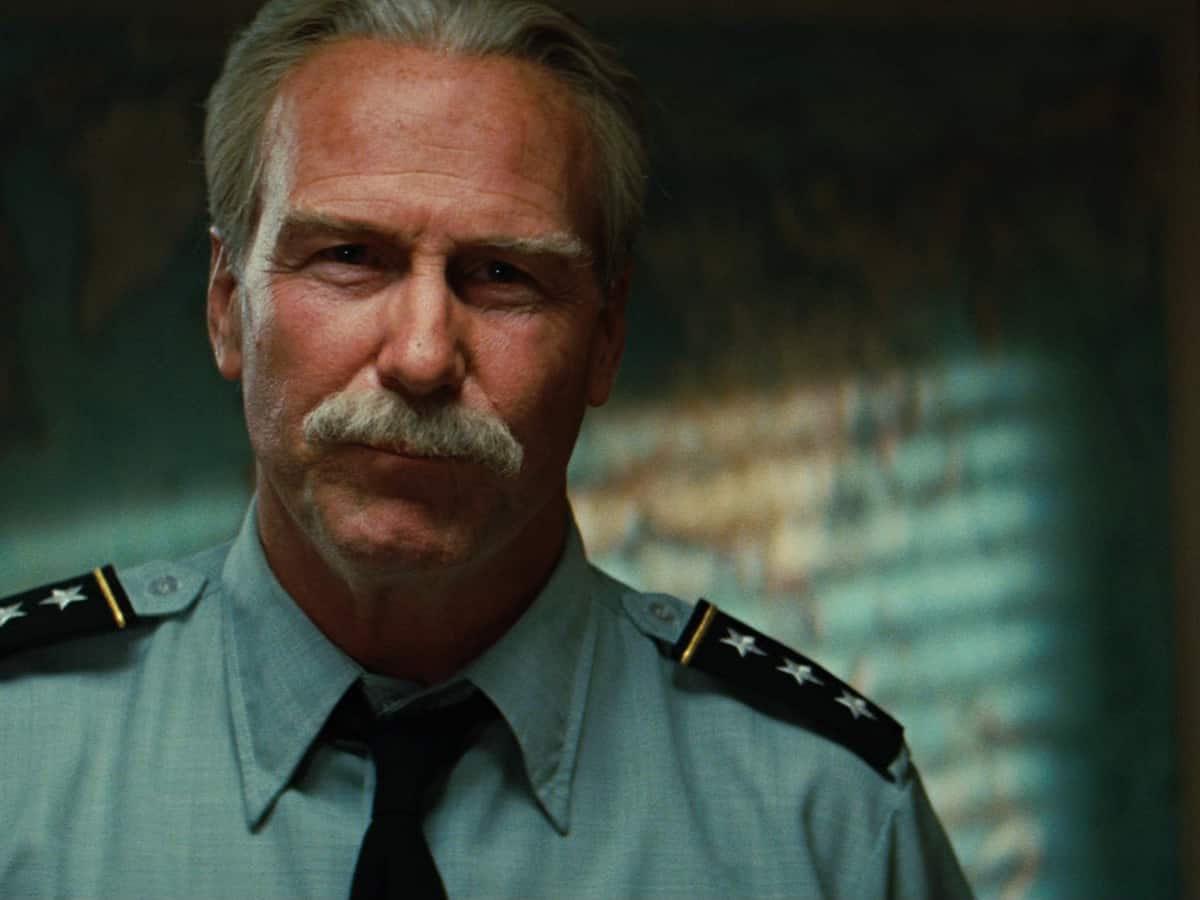