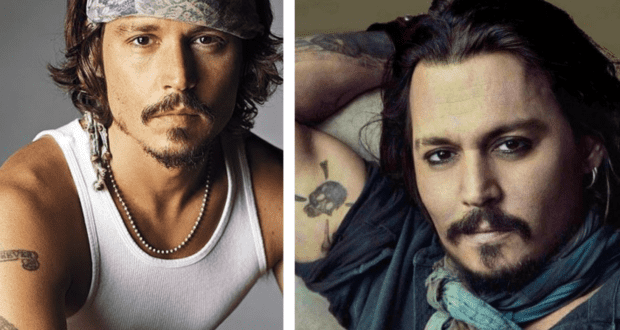 Actor Johnny Depp recently added to his already vast menagerie of tattoos, but this time, the tattoo has a post-trial victory significance. Even diehard fans of the Edward Scissorhands actor would be hard-pressed to find photos of the Hollywood superstar without ink, as Johnny Depp has been a fan and collector of tattoos since he was young. Over the years, the list of Johnny Depp tattoos has continued to grow. Depp has gotten tattoos on his left hand, his left arm, his right hand, his right arm, his chest, and other places on his body.

He was first inked when was only 17 years old. His first tattoo was a Cherokee headdress tattoo–a nod to his Native American heritage, as Depp’s great-grandmother was a Cherokee. Depp also has a tattoo on his left arm that features a heart and the name of his late mother, Betty Sue, who passed away in 2016 after battling a serious illness for years. The “Betty Sue” tattoo was inked by artist Jonathan Shaw in 1988. 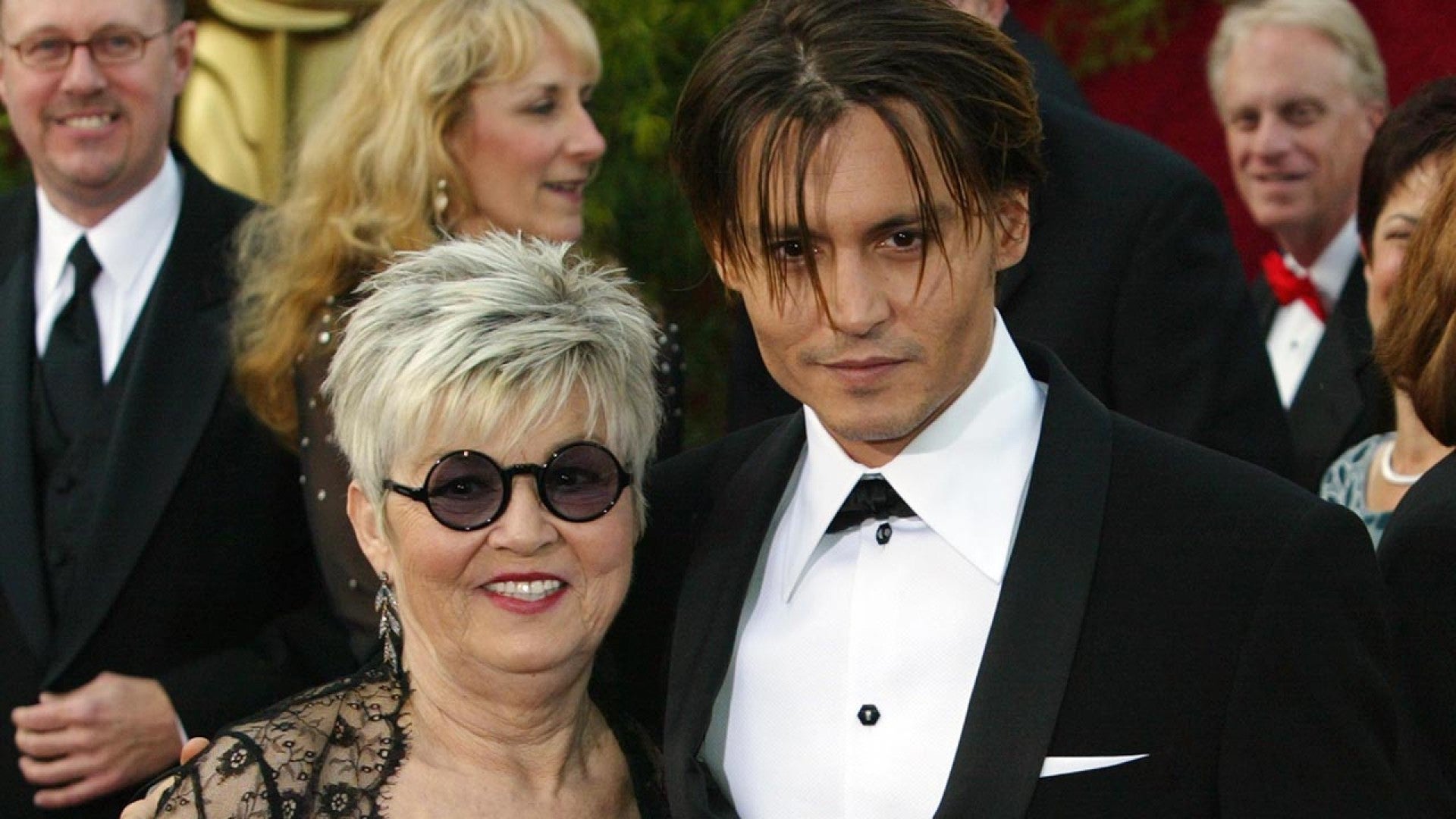 Depp once had body art that reflected his relationship with actress Winona Ryder. It read, “Winona Forever,” but after the couple parted ways, Depp had the tattoo changed to read, “Wino Forever.”

One of Johnny Depp‘s many tattoos was inked over his heart and is comprised of a “suprematism triangle,” which is based on a painting by Russian painter Ilya Chashnik, doodles of three separate rectangles, and the words “Lily-Rose,” in honor of his oldest child, who was born in 1999. 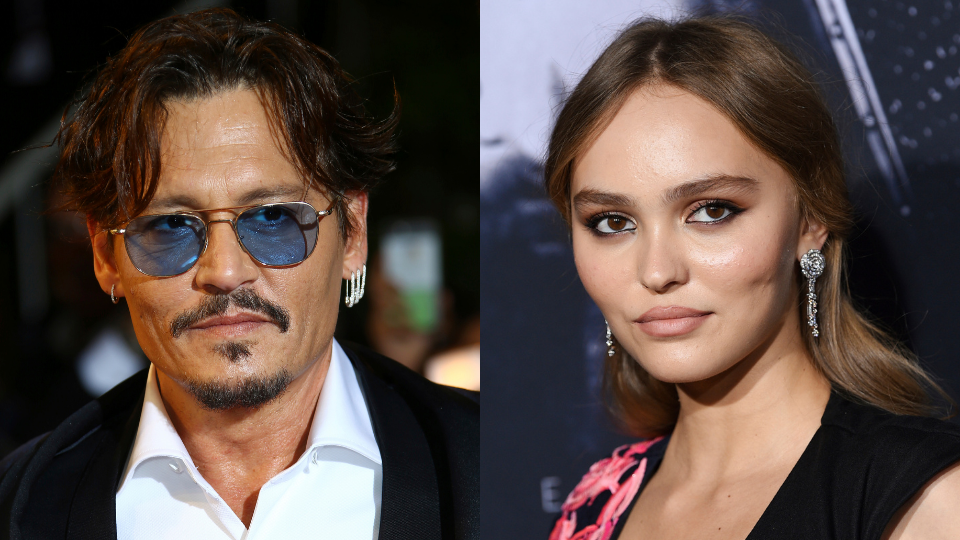 “When Lily-Rose arrived, you know it was sorta like . . . boom!” Johnny Depp said of the tattoo representing his daughter. “You hit the pavement and it’s strong beneath you and suddenly you realize, ‘Ah, that’s what it’s for. That’s why you care about integrity or doing things without compromise. It’s for that. It’s for her.”

Many fans have wondered if Johnny Depp has a Captain Jack Sparrow tattoo, and the answer is yes. The Pirates of the Caribbean star has a tattoo representing Jack Sparrow on his right arm. But the tattoo also represents his son, Jack Depp, who was born in 2002. Johnny Depp‘s “Jack” tattoo features a bird flying toward him and his son’s first name–clearly a nod to Captain Jack Sparrow, whose tattoo features a bird flying away from him, as well as a nod to Depp’s only son. In addition to the “Jack” tattoo, Depp’s inner bicep is inked with a skull and crossbones, which further pays respect to Captain Jack Sparrow, which Depp embodied from 2003 to 2017 in five installments of Disney’s Pirates of the Caribbean film franchise. 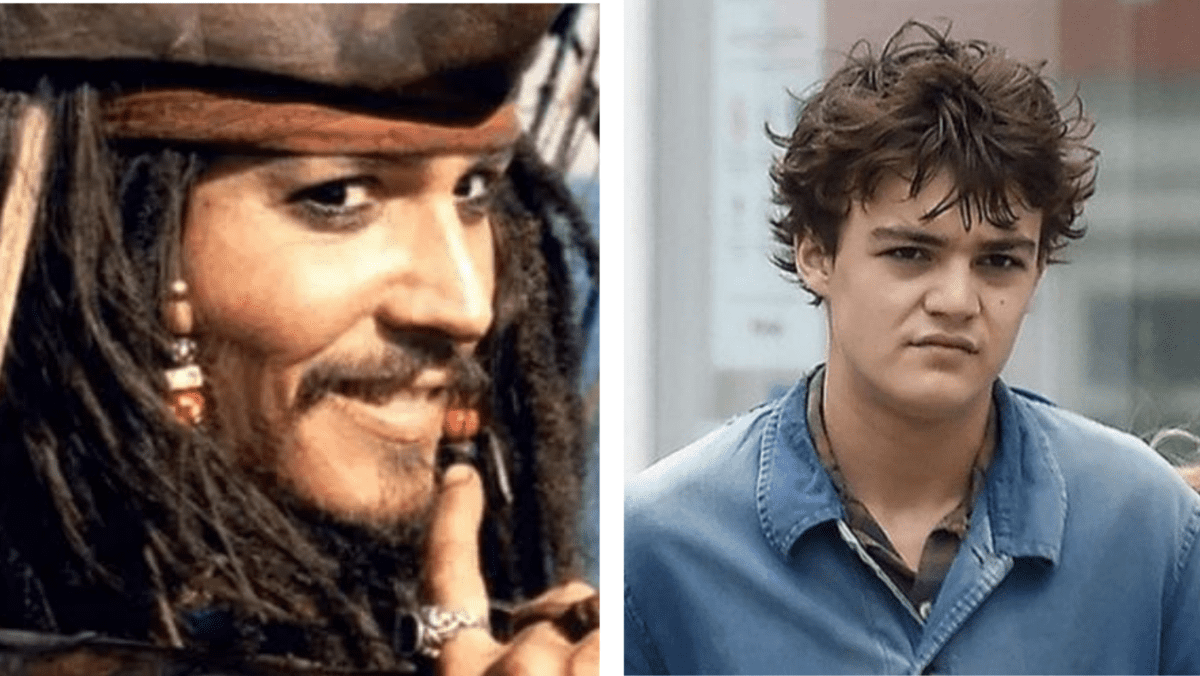 Johnny Depp‘s “Jack” tattoo was created by artist Mark Mahoney in 2003, shortly after he completed filming for Pirates of the Caribbean: The Curse of the Black Pearl.

As of 2021, Johnny Depp had amassed the ink and artwork of some 37 different tattoos. Recently, Depp upped that number to 38 with a brand-new tattoo of a broken arrow on his wrist. 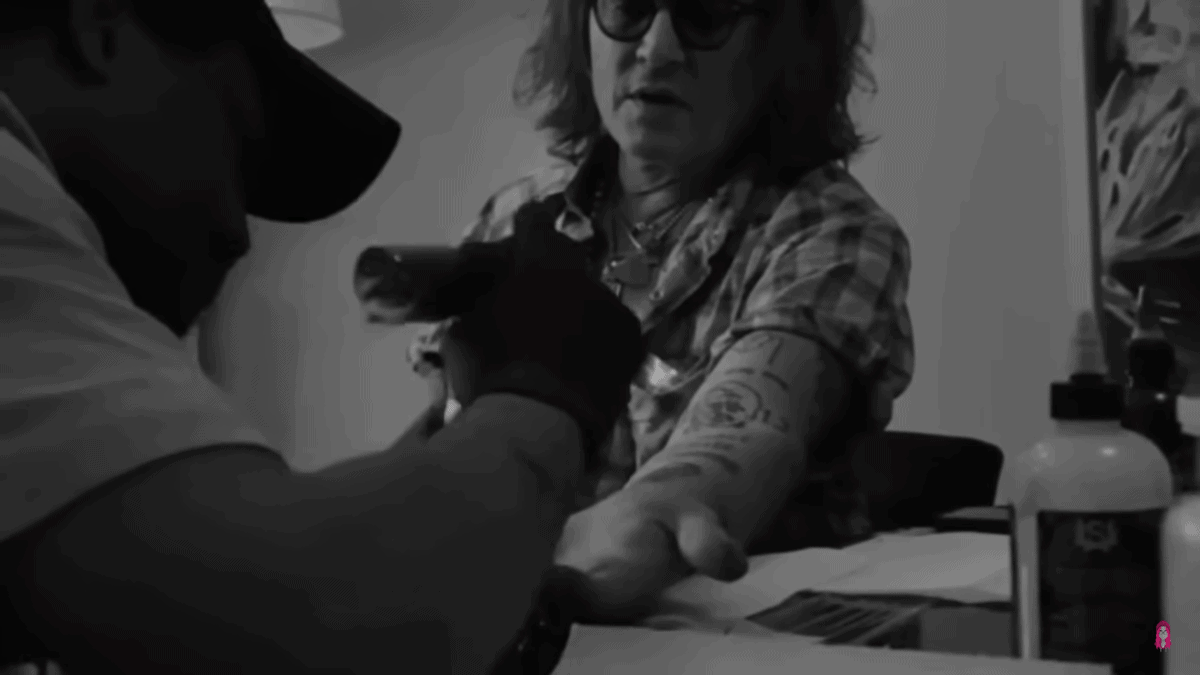 According to TheNews.com, Depp’s broken arrow tattoo was designed by three artists at Oslo’s Attitude Tattoo Studio in Norway: Aleksander Stubberud Aas, Johathan Herrera, and Tomas Kidane. It took the artists approximately six hours to complete the tattoo for Depp. 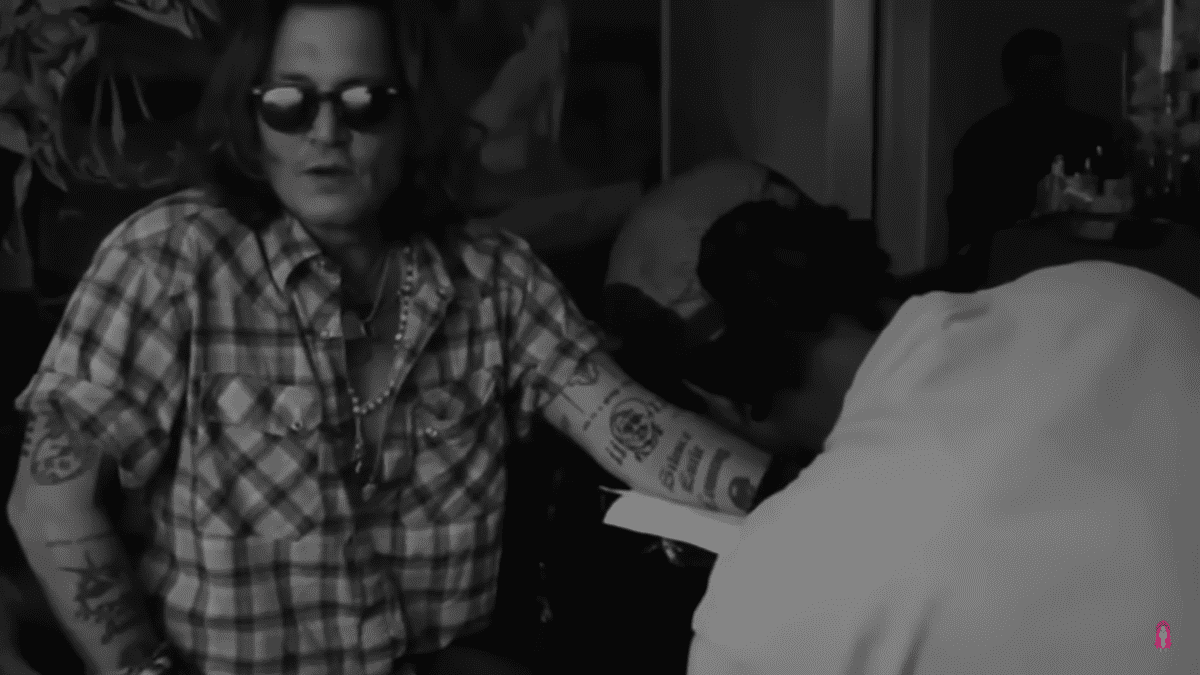 But perhaps the most interesting thing about the new tattoo is that it carries a post-trial meaning for Depp, who recently won his defamation case against his ex-wife Amber Heard. But rather than the tattoo symbolizing victory over another, it actually represents hope and perhaps a semblance of forgiveness.

The Sweeney Todd actor took to social media to share a video clip of himself as he sat for his new tattoo. You can see that clip here:

TheNews.com reports that the latest ink to join the Johnny Depp collection of tattoos signifies “a new start and new hope after burying the battle-ax,” two things that most Depp fans agree are long overdue for the incomparable Johnny Depp.