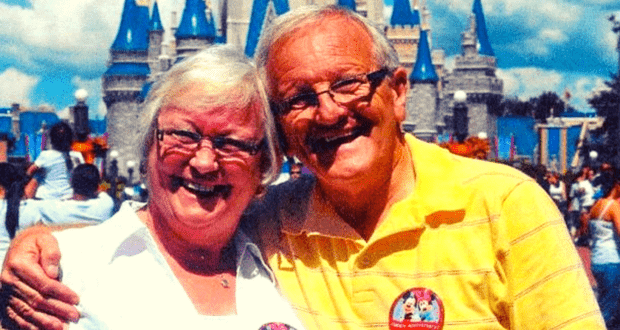 Earlier this month, a grieving woman who visited the Walt Disney World Resort to bury her late husband’s ashes was met with an awful surprise after the airline failed to load her luggage on the aircraft.

Disney World means a lot of things to a lot of people. “Crazy Disney adults” are routinely a source of ridicule and meme fodder, especially for those who simply don’t understand that Disney is more than “Mickey Mouse Land” and “silly cartoons.” For many of us, Disney affords us the coveted journey back to childhood, a place for our creativity to thrive, and just the push we need to get back to our imaginative roots.

RELATED: Those “Disney Adults” are Awful Human Beings. And Some are Barely Human at All

Going to a physical place that embodies all of that serves to allow us to come full circle in our escapes, in our creativity, in our return to childhood wonder. It makes us happy. It renews us. And often, we are better people for having visited.

And Disney trips are steeped in tradition. For some, it’s the simple joy of visiting every summer. For others, it’s the special things they do once they’re in the parks. For the Jacksons in Wales, United Kingdom, trips to Disney World were the norm, as was staying at Disney’s Caribbean Beach Resort, and those trips held a very special place in their hearts.

“Gordon absolutely loved it there,” Joyce Jackson said of her husband. “He would talk to the characters.”

So upon the untimely death of her husband Gordon in June 2021 after a tragic accident, Joyce Jackson made plans to travel to the United States so she could bury some of his ashes, as well as their wedding rings, in a garden at the Disney Resort Hotel they loved so much.

“It wasn’t a pilgrimage,” Joyce explained, “but I wanted to bury some of his ashes and our wedding rings there.”

But her plans were foiled when airline attendants with Virgin Atlantic left her suitcase full of belongings at Manchester Airport. Her late husband’s ashes were inside that suitcase.

Mrs. Jackson believes the case was left behind by accident, saying that she thinks the “flimsy” luggage tag given to her by the airline came off. 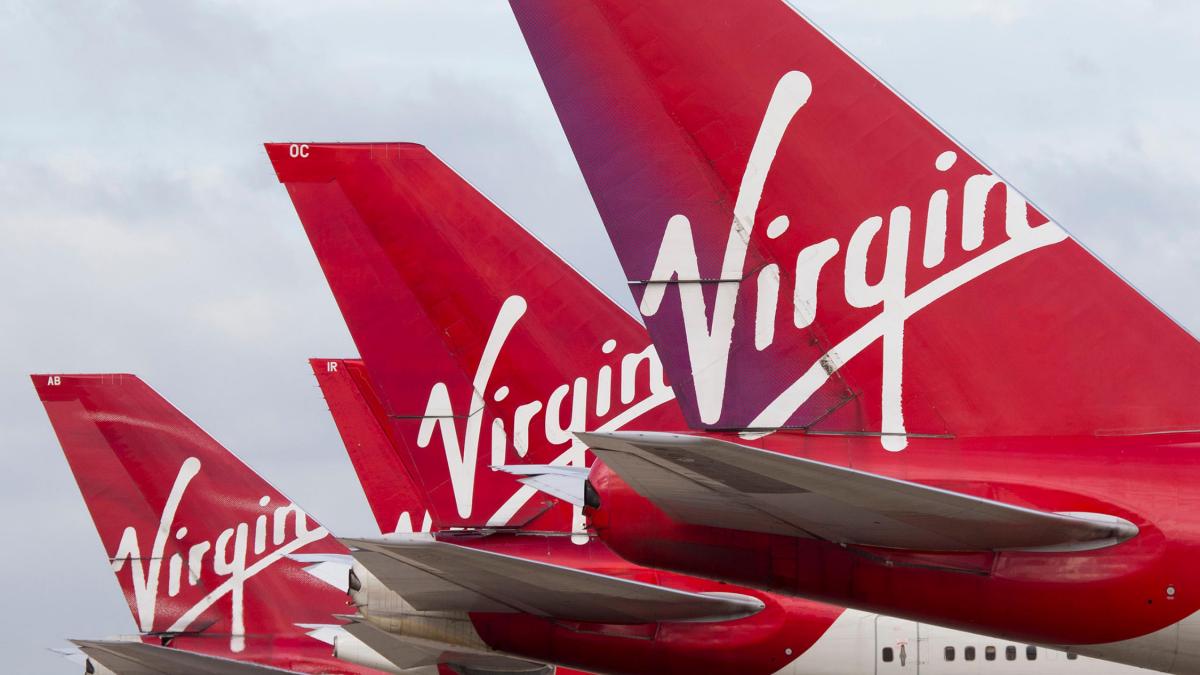 “At Manchester Airport, I was told I had to use the self-service bag drop,” Joyce remembers. “I did that and got a luggage label. A man put it on. It wasn’t a sticky label where you loop it around a handle and stick both ends together. It was more like a paper one. But it must have come off.”

She says it wasn’t until she landed that she learned that her luggage was missing.

“I got to Orlando, and no luggage. I travel light, and I only had what I was wearing–not even a toothbrush,” Joyce said. “But the worst thing about it was the ashes and rings were in the suitcase. I know you can’t take a person’s ashes with you, so I only had a few ashes and our wedding rings. I was going to bury them in a garden at Caribbean Beach Resort. The main ashes are in a rose pot in our garden.”

“Disney was very good, considering it was not their problem,” she recalls. “They gave me a toothbrush and arranged for a taxi to take me to a supermarket so I could buy hairspray and toothpaste. I also bought three dresses, a T-shirt and a bag.”

Despite her plight and hardships brought on by the misplaced luggage, Joyce says Virgin Atlantic seemed apathetic.

“It was as if Virgin Atlantic didn’t care,” she said. 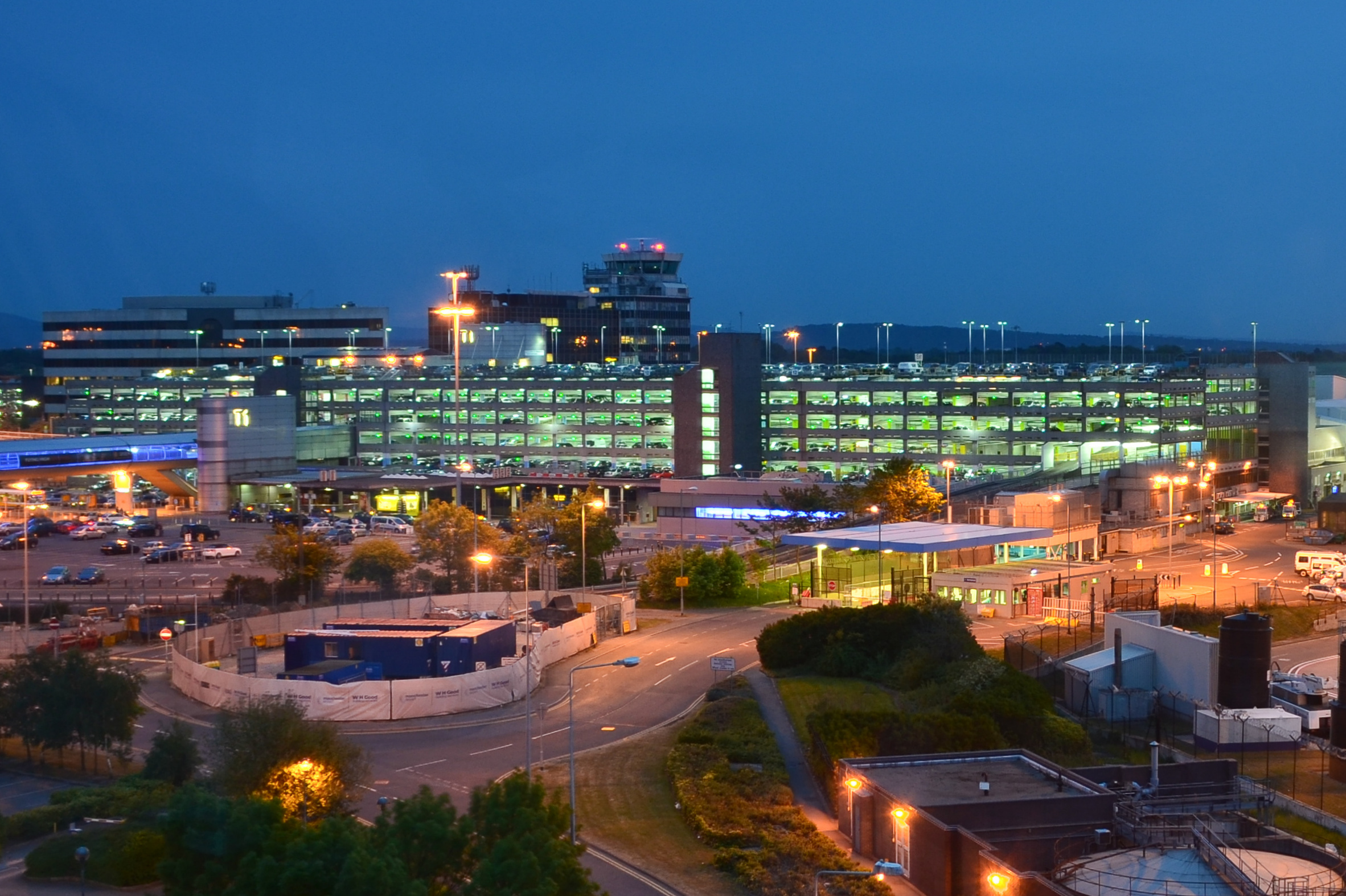 Joyce says that the suitcase was found–but only after a duty manager at Orlando International Airport traced it to Manchester Airport. But despite the missing luggage and her missed opportunity to bury her husband’s ashes and their wedding rings, Joyce was determined to make the most of her time at the couple’s favorite place.

“Gordon would have said, ‘Good on you!'” Joyce explained.

“I couldn’t stay in a hotel room,” she continued. “I did go out every day. I had to enjoy it. I went on the boats and the cable cars. I went to the places that we loved.”

She says she was saddened when she learned that her luggage did not arrive in the United States with her, as she believes her October trip was her last chance to bury Gordon’s ashes and the rings. “I can’t go back because I can’t afford it, and I’m 78.”

The Jacksons on their wedding day/Credit: Joyce Jackson

Joyce and Gordon married on September 26, 1964, so Joyce’s trip to Disney to bury the ashes and rings took place near the time of their anniversary, as well as Gordon’s birthday, surely adding to her sorrow.

She returned to the United Kingdom in mid-October, however, and thankfully, she was reunited with her missing luggage. We’re hopeful that things are looking up for Joyce and that she finds peace and comfort during this difficult season.

2022-10-28
+Becky Burkett
Previous: Our Favorite Finds For Your Disney Baby
Next: Celebrate Halloween With This Haunted Mansion DIY