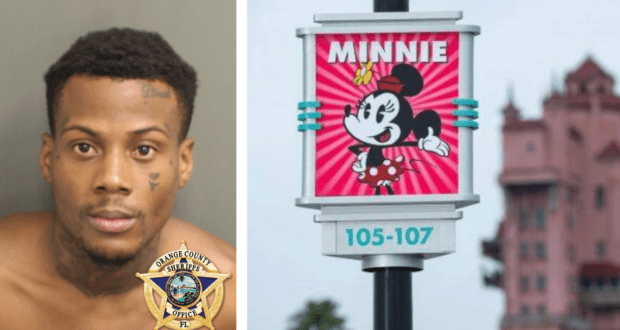 A vehicle was pulled from a lake near Disney’s Hollywood Studios at the Walt Disney World Resort on Friday by Orange County Sheriff’s deputies, who revealed that the vehicle was used in a crime earlier that morning. Hurricane Ian made landfall on Wednesday afternoon as a Category 4 storm and followed a path to the northeast, arriving in Central Florida that evening. The storm wreaked havoc on the area, bringing with it damaging winds and catastrophic flooding. On Thursday, businesses, airports, and even theme park resorts like Universal Orlando Resort and the Walt Disney World Resort remained closed. 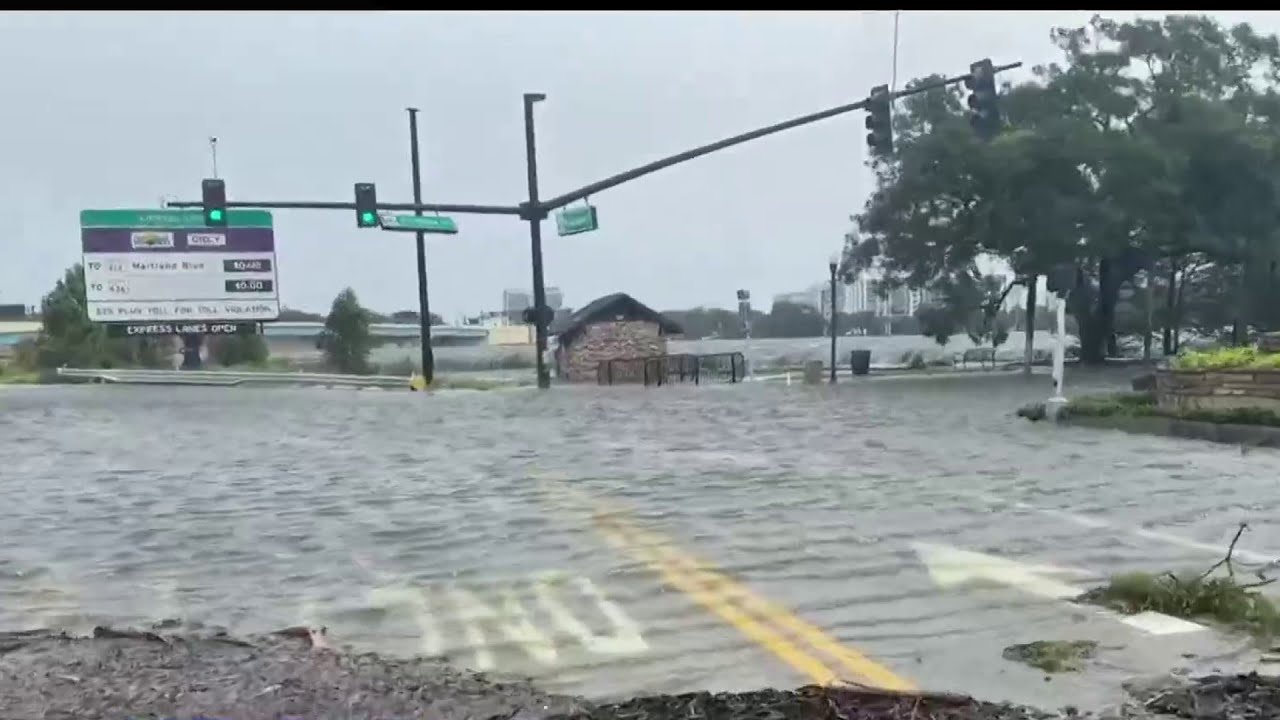 On Friday, as some of the floodwaters began to recede, Disney World began a phased reopening, Orlando International Airport was finally able to resume commercial flights, and local families and businesses began the arduous process of surveying the damage left by Ian–one of the most powerful hurricanes to hit Florida in history.

But three men in the Orlando area had different plans that seem to have involved capitalizing on the catastrophe. According to an affidavit obtained by the Orlando Sentinel, the men drove to a Family Dollar store located in the 1000 block of North Apopka-Vineland Road early on Friday at around 1:30 a.m. When they arrived, they allegedly smashed a window, made their way inside, and robbed the store. 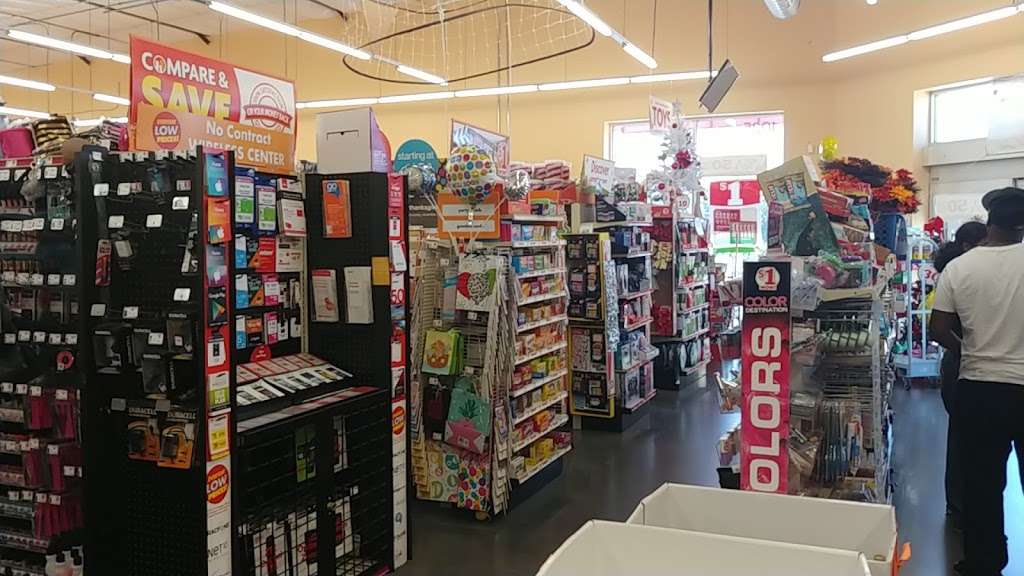 Orange County Sheriff’s deputies said that the three men, Michael Pickett, Javion Robinson, and Corey Stanley, burglarized the dollar store, but that the total amount allegedly stolen was not included in the affidavit, per the Orlando Sentinel. The store’s manager, however, said the suspects caused  $3,000 in damage, including damage to the window and damage to the store’s safe.

A deputy with the Orange County Sheriff’s Office also said he noticed that a cash register was missing from the store when he arrived on the scene.

Deputies said that after robbing the dollar store, the three suspects drove away from the location in a black SUV–the same SUV that was pulled from a lake near Hollywood Studios later in the day on Friday.

Parts of the affidavit have been redacted, but the document does say that the three suspects’ vehicle was “ultimately . . . located in a lake on Disney property” near South Studio Drive and East Buena Vista Drive in an area between Disney’s Hollywood Studios and the Swan Resort. The location was approximately 23 miles south of the Family Dollar store that was allegedly robbed by the suspects earlier that morning. Deputies and a tow company were seen pulling the vehicle from the water near the parking lot for the Disney theme park on Friday.

The suspects were found in the woods nearby shortly after deputies discovered the vehicle. Sheriff’s office records indicate that the men were wet and missing some of their clothing.

Pickett, Robinson, and Stanley were each arrested and booked into the Orange County Jail on Friday. As of that afternoon, records showed that the suspects did not yet have attorneys. It is not clear how the vehicle ended up in the lake near Disney World.

As of the time of this post, only suspect Corey Stanley’s name appears on the Orange County Jail Database webpage. It is unclear whether the two other suspects posted bail. Stanley is charged with Criminal Mischief, Burglary of a Structure during a State of Emergency, and Possession of Burglary Tools.

2022-10-02
+Becky Burkett
Previous: Tom Hanks Thinks Very Little of His Talents as an Actor, Says He’s Only ‘Pretty Good’
Next: Boooook! Show Me the Spell For a Wickedly Fun Sequel!