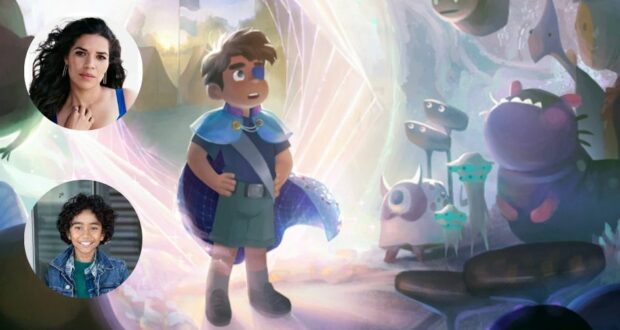 Get Ready To Head To Space with Pixar’s New “Elio”

Get ready to blast into space once again with Pixar.  Announced at the D23 Expo in Anaheim, Ca, Pixar confirmed a new movie titled “Elio”.  This film features an 11-year-old boy who is transported across the galaxy. Where we found Buzz Lightyear confused about his arrival on Earth (among other things), Elio finds himself confused as he lands on a whole new planet.  Not only is he transplanted to this new planet, but upon arrival, he is mistaken for the intergalactic Ambassador for Planet Earth.  A huge responsibility for anyone to tackle.

We can look forward to Elio arriving in the Spring of 2024. The film is set to hit theatres like Buzz Lightyear did earlier this year.  We hope that remains the case.

The film is directed by award-winning Adrian Molina (Coco) as well as produced also by someone from the Coco family Mary Alice Drumm.  Along with these two talented individuals, we will also see Yonas Kibreab (Obi-Wan Kenobi) star as Elio and America Ferrera as his mom Olga Solis.

America Ferrera will play his mom, Olga. “Olga is super-confident, smart, and can hold her own in any situation,” the Superstore and Ugly Betty alum said onstage. “She’s a character who speaks to me in so many ways as a mother. And of course, with my advanced mathematical degree, I can finally put it to use. Don’t Google it.” 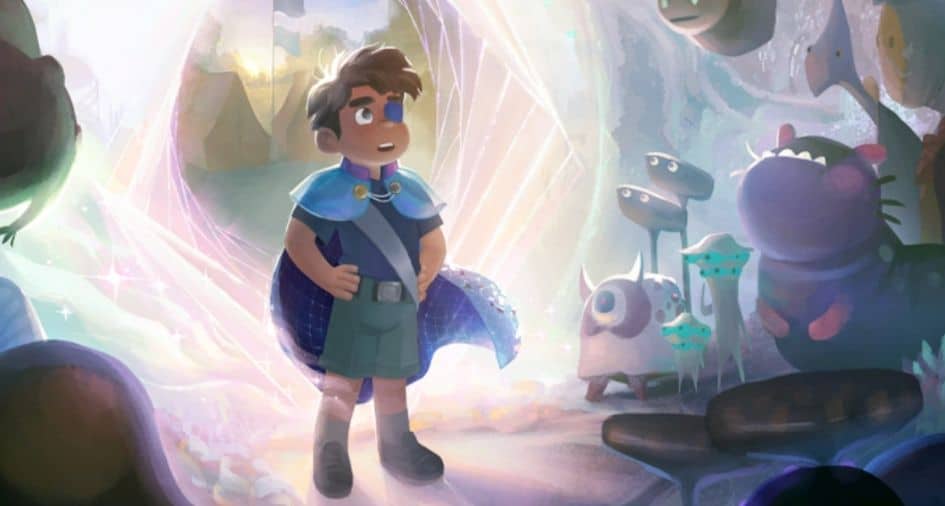 We look forward to another adventure that takes us out of this world.  It is fun to see kids taking on big roles in these movies as they strive to overcome a variety of struggles.  Disney and Pixar have always been good at creating these outstanding films that not only entertain us but also teach us along the way.

We are excited to see what these amazing stars create in this new film Elio.