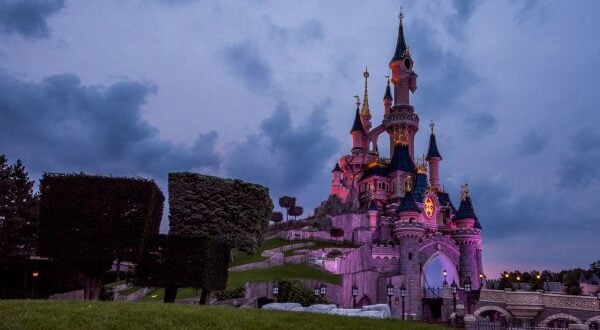 Millions of people travel during the holidays. Whether they travel by car, bus, train, or plane, it seems that everyone is going somewhere to celebrate and everyone has their plans set, and for tens of thousands of people, those plans include a visit to a Disney Park. Unfortunately, for some people who were planning on visiting Disneyland Paris this Christmas, they will have to make other arrangements. 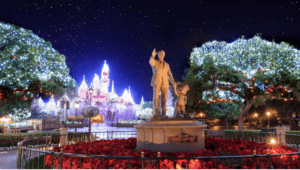 Due to the rapid spread of the Omicron variant of the COVID-19 virus, France has shut down its borders to those traveling from the United Kingdom — which includes Guests from England, Wales, Scotland, and Northern Ireland — unless there is a “compelling reason” to enter the country. That means that any Guests from the UK who were planning on visiting Disneyland Paris this Christmas or New Year’s will have to change their plans. 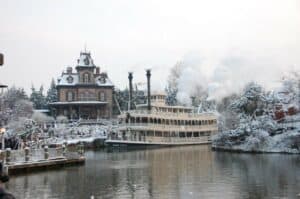 Per a report from CNN:

According to the French government, a compelling reason to travel could include working in the health or research sector, being a top-tier athlete, being an exchange student, or traveling due to the the death or grave illness of a relative.

Vacation or work-related travel is banned. French and EU nationals, as well as residents in France, are exempt from the new rule.
However, all those traveling from the UK to France, whether they’re vaccinated or non-vaccinated, must also show a negative PCR or lateral flow test taken within 24 hours.
The travelers must also quarantine upon arrival in France for 48 hours, as they await a negative PCR test result. Travelers will have to register their place of isolation on a digital platform.
The prime minister’s office said that checks will be carried out by French authorities to enforce quarantines.
UK Transport Minister Grant Shapps confirmed via Twitter that hauliers traveling across the Channel will remain exempt from these new rules. 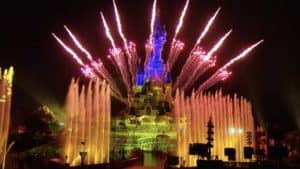 Omicron is the newest variant taking hold in the world’s fight against COVID-19. While studies have shown that it appears to be less severe amongst those who are vaccinated, it is still highly contagious. Omicron is spreading as the world still struggles to get a handle on the Delta variant that became the main variant of the virus earlier this year.
2021-12-17
Krysten Swensen
Previous: Our Favorite Disney Christmas Songs
Next: One of Ryan Reynold’s Newest Movies Is Coming to Disney+!