Disney Parks has resumed the sale of annual passes for some Disney Guests, beginning today. 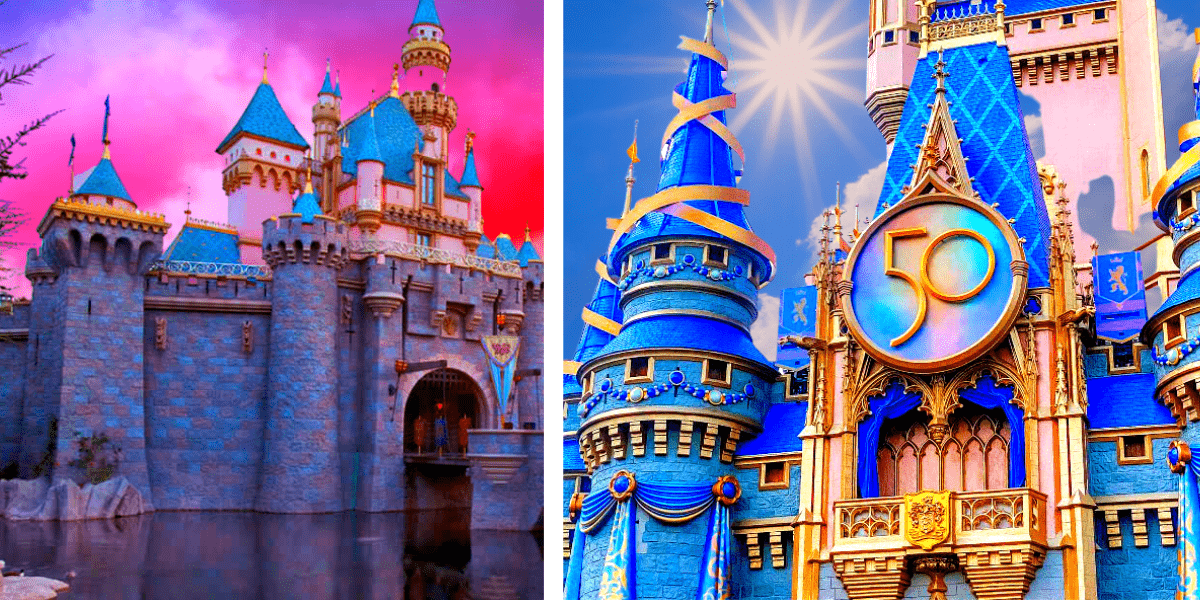 On Tuesday morning, Disney Parks announced it will be resuming the sale of annual passes for Guests, but only at one park.

In the summer of 2021, anxious Disney parkgoers waited with bated breath for the highly anticipated return of the sale of annual passes at Walt Disney World and at the Disneyland Resort in California. Guests in the know had already learned that Disney was in the process of revamping its entire annual pass system–seemingly from the ground up. And when the new program debuted later that year, fans discovered that the revamping was indeed a massive overhaul.

In August of 2021, annual pass sales resumed at the Disneyland Resort. The resort’s new passes were called “Magic Keys,” and they included the Inspire Key, the Believe Key, the Enchant Key, and the Imagine Key. The Inspire Key was the most expensive and offered the most benefits, while the Imagine Key was the least expensive and only available to California residents. The new program wasn’t without issues, however, as fans waited for hours online for their chance to purchase a Magic Key via the virtual queue.

On Tuesday morning, however, Disney Parks announced the return of the Magic Keys. The queue is already live, and you can access it by clicking here.

Per Disneyland’s website, the queue will close every evening at 10:00 p.m. local time, and sales will resume each morning at 9:00 a.m. local time.

It’s also important to note that at the time of the post, the Inspire, Believe, and Imagine Keys are available for new purchases. The Enchant Key, however, is only available for renewal.

2023-01-17
+Becky Burkett
Previous: Popular Princess Meet and Greet Is Back At Disney World!
Next: Disney Blasts Investor Who Wants Board Seat; “Does Not Understand Disney’s Business”