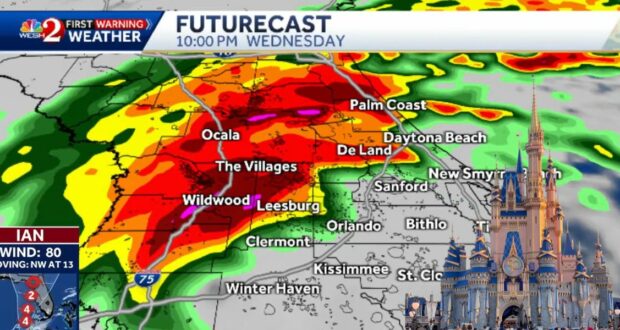 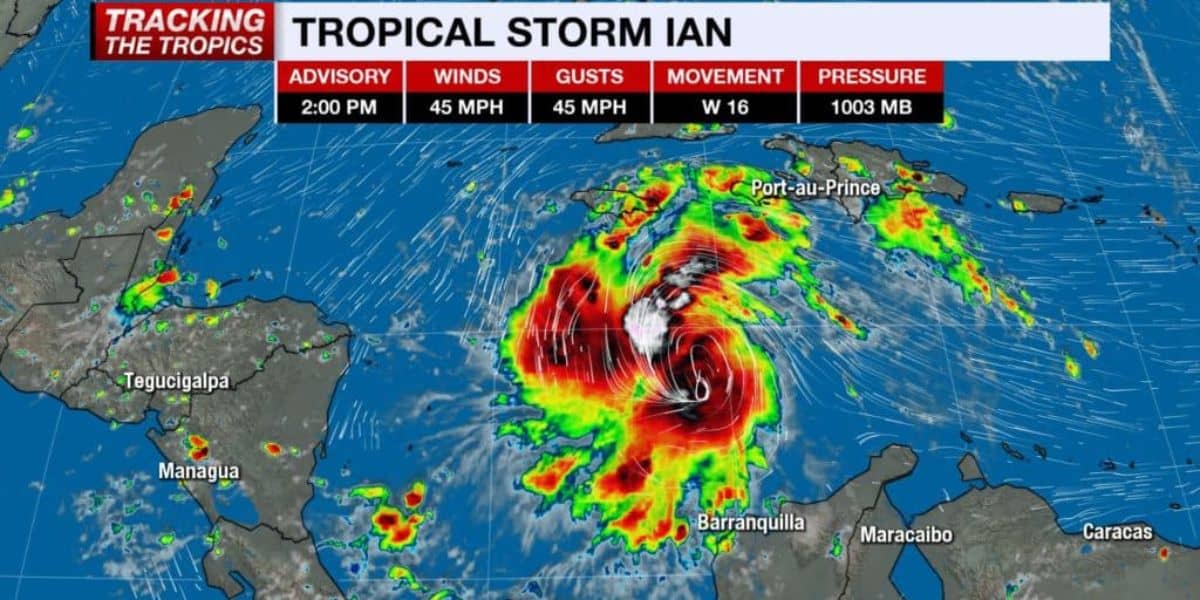 As of right now, Hurricane Ian is expected to have sustained winds of over 100 miles per hour and — if it stays on its projected path — should hit the state as a Category 2 or Category 3 storm. Flash flooding is expected along the entire west coast of the state, and residents in the area have been warned that they may need to evacuate.

11AM Update | Tropical Storm Watches have been issued for portions of E central FL. River flooding concerns are increasing, especially for those already in Minor Flood. Residents should aim to complete preparations by Tuesday night.

11AM Update | Tropical Storm Watches have been issued for portions of E central FL. River flooding concerns are increasing, especially for those already in Minor Flood. Residents should aim to complete preparations by Tuesday night. Find the latest info: https://t.co/7jjotersl6 pic.twitter.com/uMCq9HOMTC

At this time, the Walt Disney World Resort is monitoring the situation, but does plan to remain open. Both Orange County and Osceola County — where Walt Disney World is situated — are under Tropical Storm Watches, while the coast is under a Hurricane watch. Disney is constantly monitoring the situation and, if necessary, will close the theme parks in order to keep Guests safe. This has been a quiet hurricane season and the Parks have not had to close early or not open for the day. 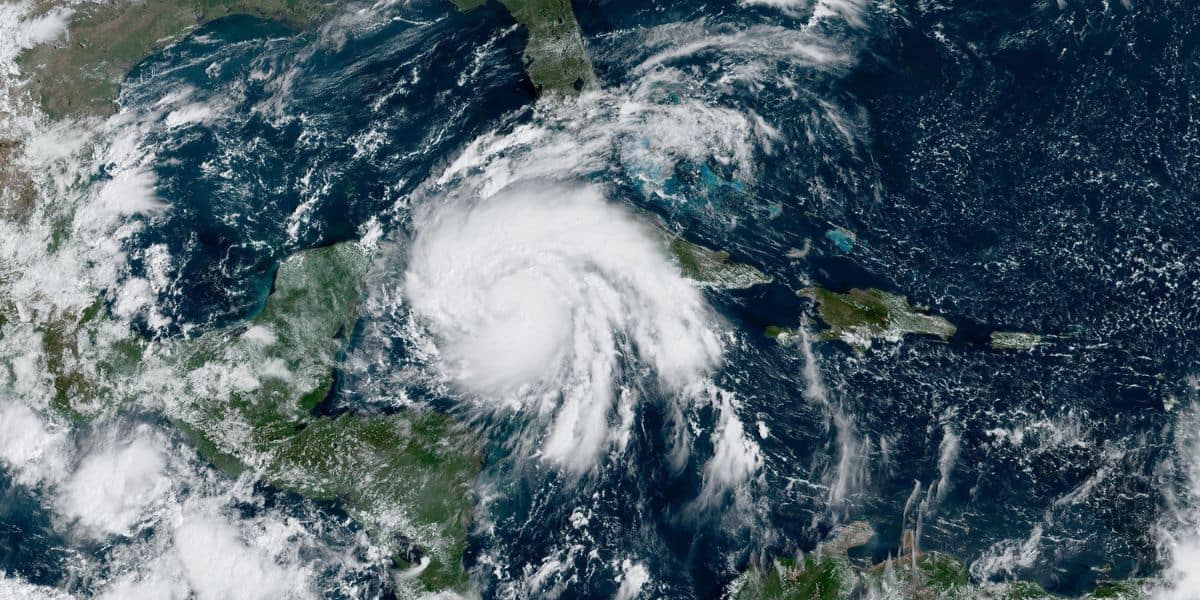 Should the Parks need to close, Guests are encouraged to stay inside their hotel for their safety. Disney has had to close due to hurricanes before, and the Cast Members always go above and beyond to make sure that Guests are safe and still have a magical time.

If a hurricane warning is issued within seven days of your Walt Disney World Resort vacation, you are allowed to call Disney and reschedule your vacation without any change or cancellation fees. You can read more about Disney World’s hurricane policy by clicking here.

This is an ever-evolving situation, and Disney Dining will keep readers updated if new announcements are made about Hurricane Ian.