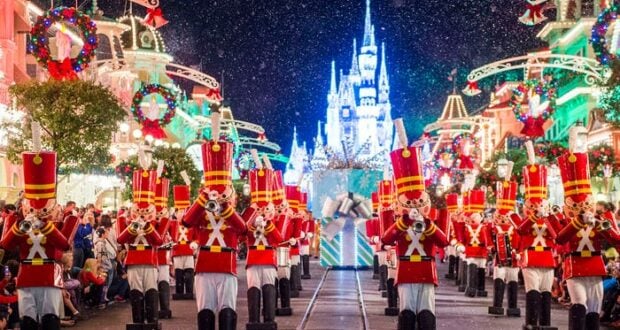 The holidays have arrived at Walt Disney World Resort, and it is officially the merriest time of the year. Guests can visit all the Parks and see beautiful trees and decorations, and taste a ton of different and delicious treats made especially for this holiday season. While a large amount of the holiday food offerings can be found at EPCOT for its International Festival of Holidays, there are so many other great offerings that Guests can experience at the Magic Kingdom, Hollywood Studios, and Animal Kingdom Park. 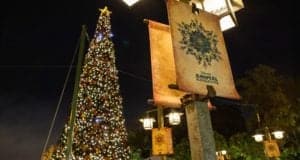 The holidays at Walt Disney World officially started on November 12 and that’s when a majority of the new holiday food came out, except for Festival of Holidays sweets and treats, which did not begin until November 26. However, Disney has now revealed even more Christmas-themed eats that have come to the Resort, but not all of them will be available for the entirety of the holiday season. 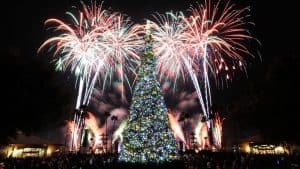 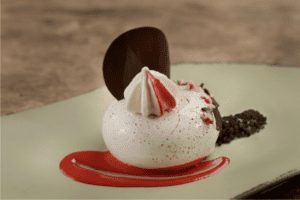 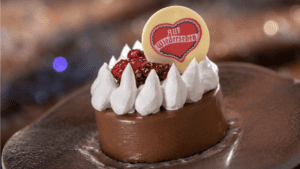 Right now, Blizzard Beach is the only water park that is open at Walt Disney World. However, it is possible that Disney is planning on opening Typhoon Lagoon this holiday season since they are indicating that the following desserts will be available at the water parks, and they are not specifying Blizzard Beach.

This fun snack featuring Disney’s iconic Orange Bird will be available from December 12 until January 7 and can be found at the Warming Hut. The ice cream treat will be an orange and lime swirl served in a waffle cone. It will be adorned with a white chocolate Orange Bird wearing a Santa hat. 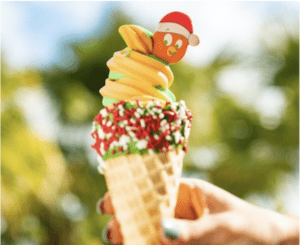 This new drink will also be available from December 12 until January 7 and will be found at Frostbite Freddie’s, but it will only be available for the 21 and over crowd. The drink will feature a melon and apple-flavored frozen rum cocktail and will be served with a red sugar rim and topped with a cherry.

Just like the Orange Bird Holiday Citrus Swirl and the Merry Merry Melon, the Peppermint Milkshake will be available for purchase from December 12 until January 7. This peppermint-flavored milkshake will be served with white chocolate whipped cream and holiday sprinkles. This refreshing minty drink can be found at Lottawatta Lodge. 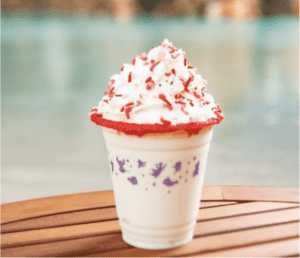 Are you planning on trying any of these new Disney World holiday treats?

2021-11-29
Krysten Swensen
Previous: The Best Value Table Service Meals in EPCOT
Next: Cast Members fired by Disney with no reason, no explanation, and fans are furious, some promising a boycott