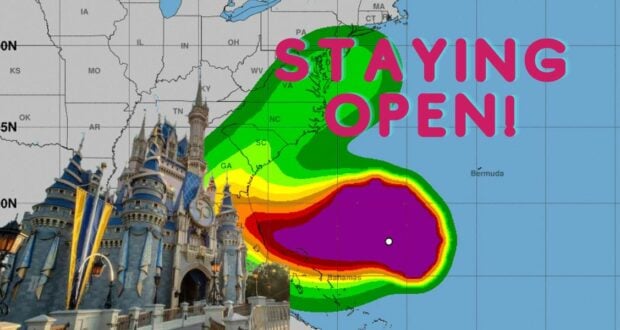 Disney Reverses Course, Will NOT Close Due to Tropical Storm Nicole

Earlier this morning, it was reported that Walt Disney World had announced several closures ahead of Subtropical Storm Nicole’s projected timeline of hitting the state. Tropical Storm Nicole — which was upgraded from a subtropical storm to a tropical storm on Tuesday — is on a path that would have it hit Florida’s East Coast on Wednesday, impacting Central Florida as early as Thursday. It is also predicted that Nicole may grow to hurricane strength before hitting the Sunshine State — which is still cleaning up after Hurricane Ian decimated the area in late September.

However, it now looks like Disney is reversing its decision. 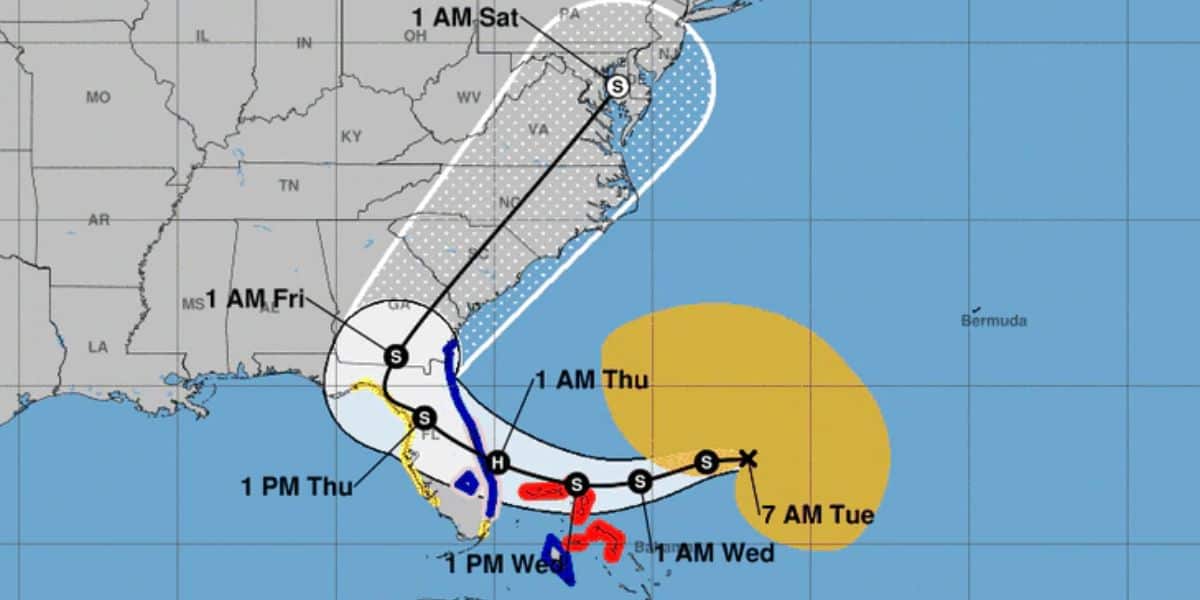 For the safety of our Guests and Cast Members, Disney’s Fort Wilderness Resort & Campground, Copper Creek Cabins at Disney’s Wilderness Lodge, Treehouse Villas at Disney’s Saratoga Springs Resort & Spa and the Bungalows at Disney’s Polynesian Village Resort will be closed Wednesday, November 9 through Friday, November 11. We are contacting Guests with current and upcoming reservations impacted by this change.

Guests may reschedule their trip or cancel their stay with us; any cancellation fees will be waived.

Performances of Hoop-Dee-Doo Musical Revue have been cancelled for Wednesday, November 9 through Friday, November 11 in light of the temporary closure of Disney’s Fort Wilderness Resort & Campground. Guests with pre-paid reservations will be automatically cancelled and refunded. 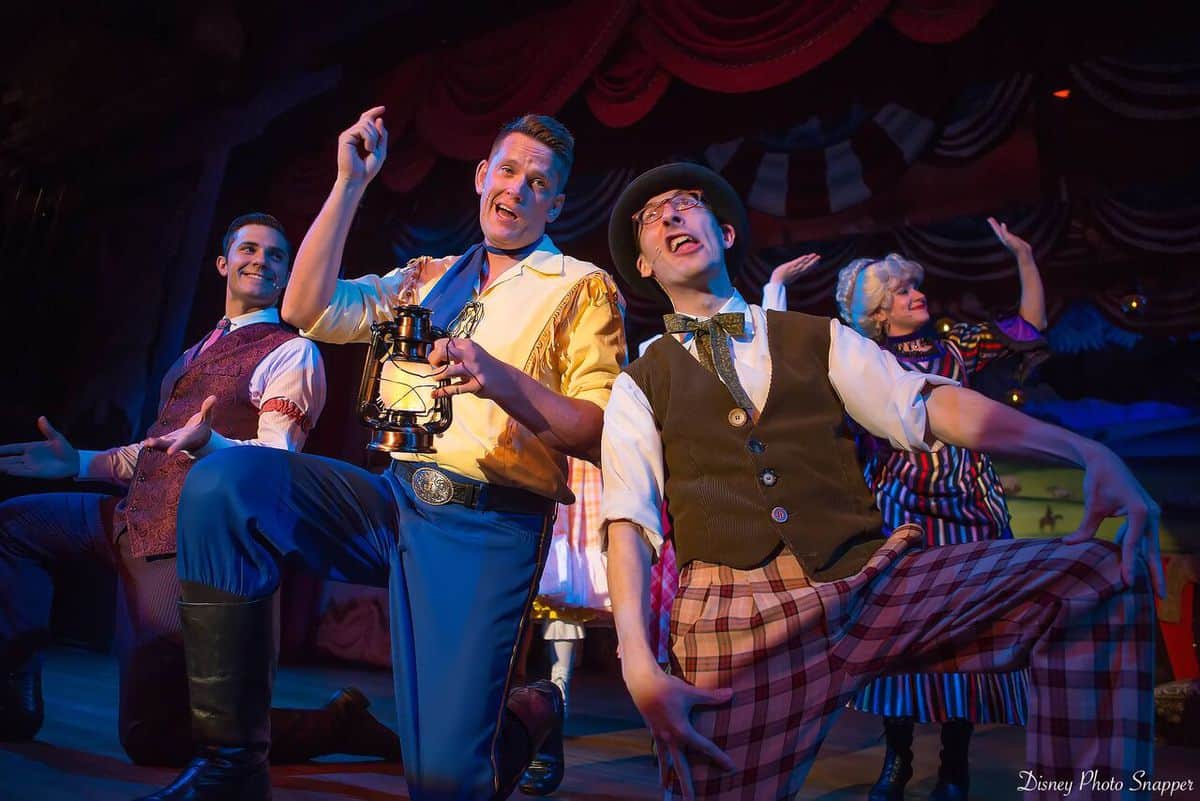 However, just before 10 a.m., Disney updated the Resort’s website. All mentions of Resort hotels and dining closures were removed — with only miniature golf courses and water parks being mentioned. The Walt Disney World Resort website now reads:

Walt Disney World Resort is currently operating under normal conditions. We are continuing to closely monitor Subtropical Storm Nicole and are making necessary operational adjustments to maintain the safety of our Guests and Cast Members. 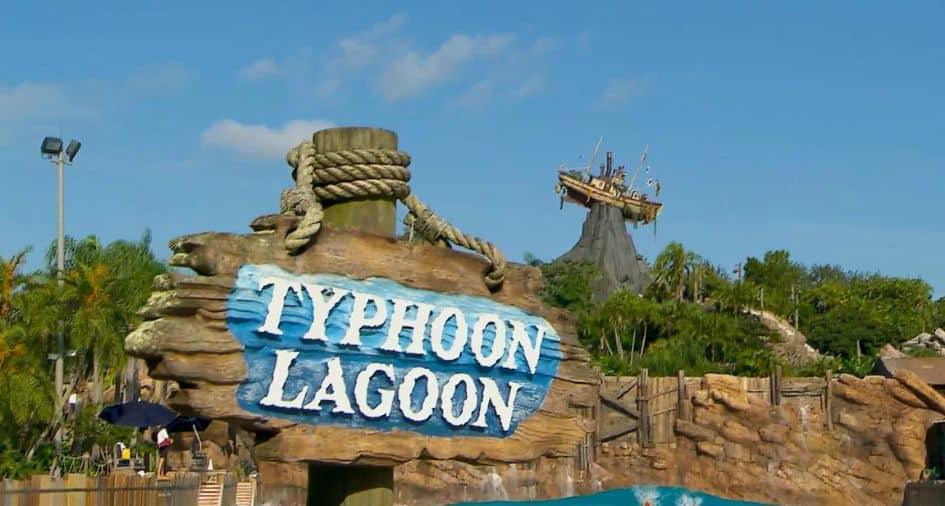 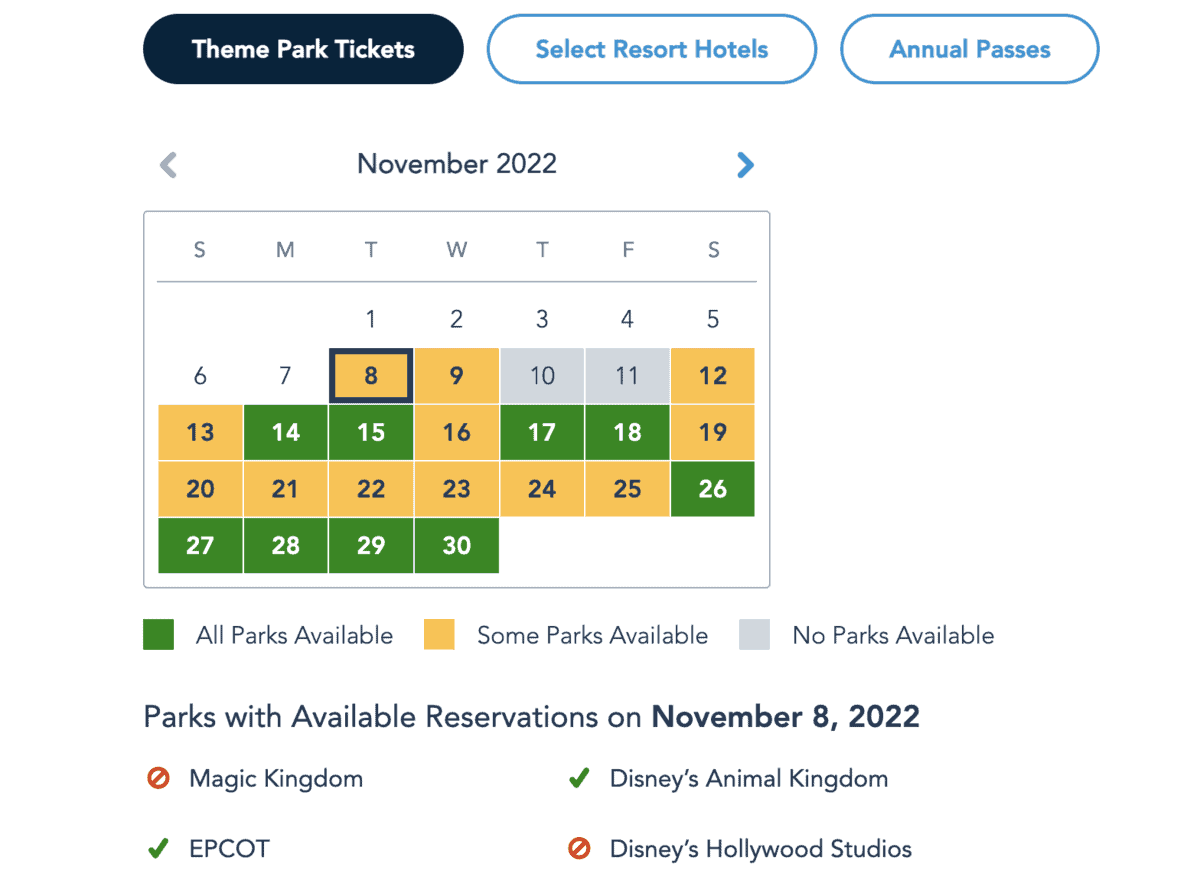 Disney is closely monitoring Tropical Storm Nicole and will announce theme park and dining closures as it deems necessary.

Disney Dining will keep readers updated, as this is an ever-changing situation.