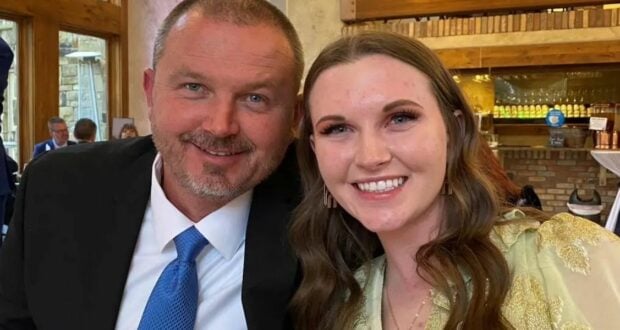 Disney Cast Members work so closely together that they become a family. And when a member of that family passes away, it affects not just the people who knew them, but everyone in the family. Sadly, a member of the Disneyland family was killed on November 13 when the car she was in was hit by a drunk driver. Hannah Jacks was just 19 years old and was killed alongside her father just north of San Jacinto, California. 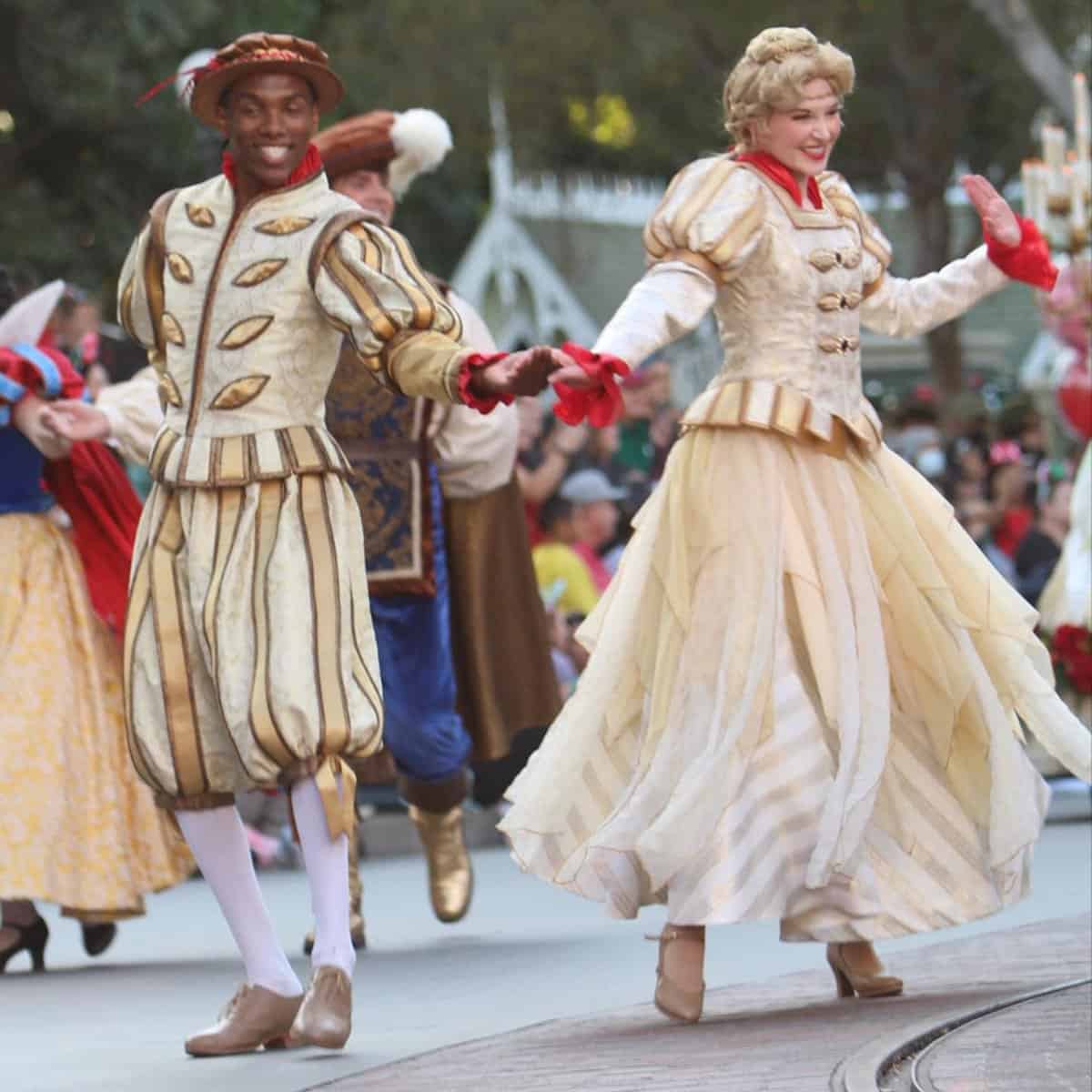 Hannah was a well-known face around Disneyland Resort and was one of the talented dancers that helped Guests celebrate the holiday season as a performer in the popular Christmas Fantasy Parade. In addition to her performances at Disneyland, Hannah was also a beloved dance teacher at The Dancer’s Studio in Hemet, California.

UPDATE: Memorial Set Up for Jacks Family in the Wake of Tragedy Caused by Drunk Driver 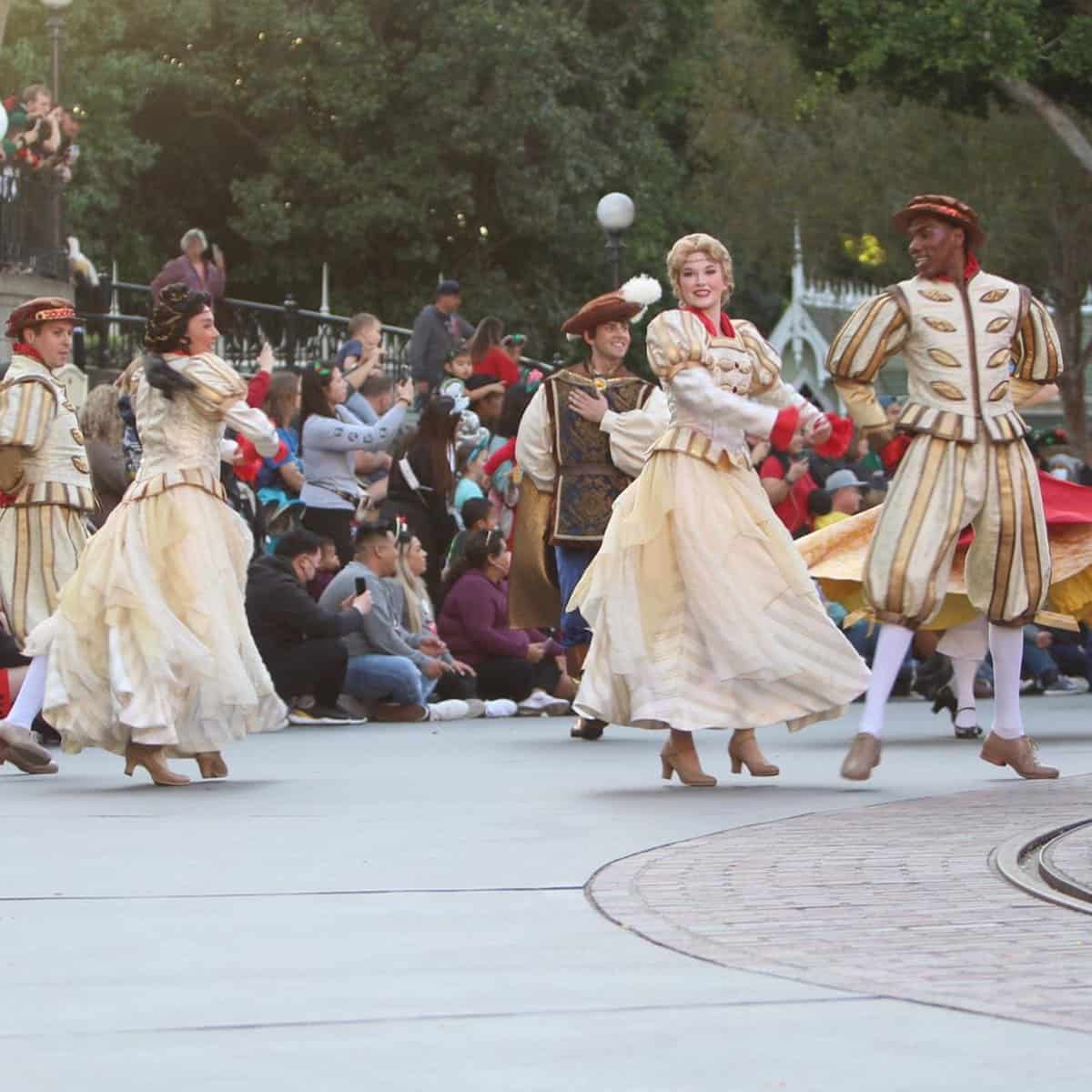 Here is more information on the accident, per NBC Palm Springs:

Friends, family and colleagues of a Riverside County sheriff’s correctional deputy killed with his 19-year-old daughter by a suspected drunk driver in a wreck north of San Jacinto were in mourning Tuesday.

Corporal Daniel Jacks Jr., 45, and his daughter, Hannah Jacks, both of San Jacinto, were fatally injured at about 9 p.m. Sunday on Gilman Springs Road, just east of Bridge Street.

Scott Bales, 47, of Moreno Valley was arrested on suspicion of DUI murder and other charges for allegedly causing the deadly head-on collision. Bales remains hospitalized in serious condition at Riverside University Medical Center in Moreno Valley.

In a statement released Monday night, the sheriff’s department expressed its collective sadness over the deaths, noting that Jacks had been a deputy for 14 years.

CHP Officer Jason Montez said Bales was at the wheel of a Chevrolet Silverado with a front-seat passenger going westbound on Gilman Springs when Jacks’ Honda Insight approached from the opposite direction on the two-lane corridor, where there is no barrier forming a center median, only double yellow lines.

Montez alleged that Bales’ pickup “crossed over the divided highway and traveled into the eastbound traffic lane.” Disney has not commented on Hannah’s passing at this time, however, fans have taken to social media to share their heartbreak at such a devastating loss.