Disney Legend Alice Davis, who is credited with work on several of Disney’s most iconic classics, has died. She was 93. 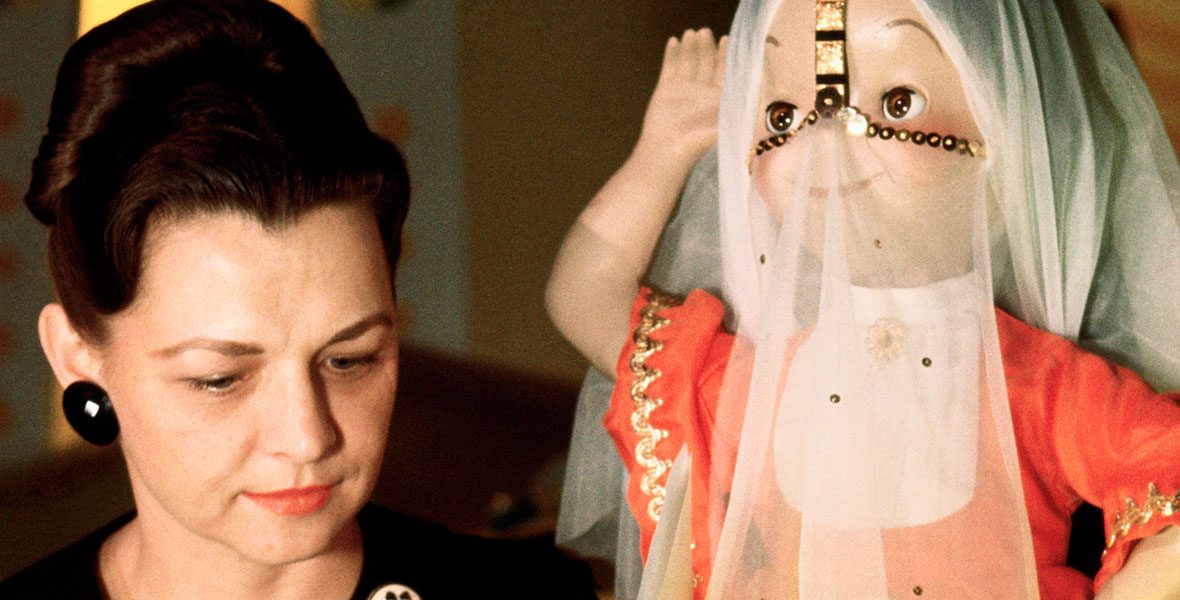 Alice was married to Disney Legend Marc Davis and enjoyed a fashionable career at Disney herself. She was instrumental in designing costumes for animated figures inside Disneyland attractions such as it’s a small world and Pirates of the Caribbean. Speaking about the differences between the two attractions, Davis once remarked, “I went from sweet little children to dirty old men overnight.”

Davis was born in Escalon, California, in 1929. She earned a scholarship to the Chouinard Art Institute from the Long Beach Art Association in 1947. Chouinard was famous for serving as a vibrant training ground for many famous Disney artists. It was there that she met her future husband, Marc Davis, who also worked for Disney and served as a Chouinard instructor for nearly 20 years. 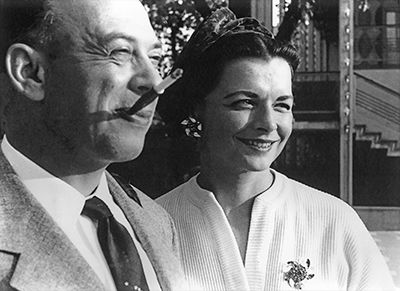 Her first job at Disney came when she got a call from her former instructor and future husband, Marc Davis, who needed a costume designed for a model to wear while animators drew sequences for Disney’s 1959 Sleeping Beauty. In 1963, she collaborated with renowned art designer and Disney Legend Mary Blair on costuming for the dolls at the it’s a small world attraction for the 1964-65 New York World’s Fair.

It was Alice Davis who researched and designed the creation of the exquisitely detailed costumes used for the children of the world in the attraction.

RELATED: Not a Joke and Kinda Horrifying: Dolls in “it’s a small world” Ride Have to Get Routine Haircuts 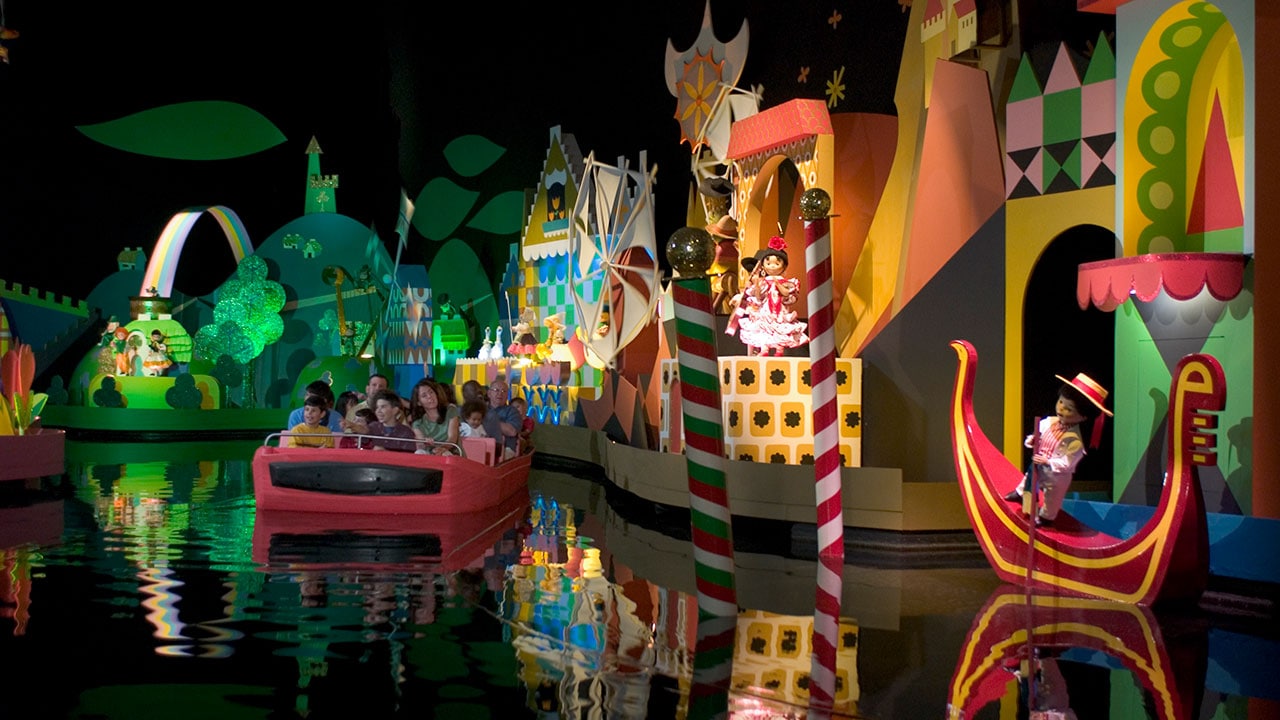 In 1965, she translated the pirates’ attire from Marc’s original drawings of the shiver-me-timbers cast and crew into clothing designs and patterns for all of the costumes featured in Pirates of the Caribbean. Two years later, when the attraction opened at Disneyland, guests were dazzled by the animated figures and their colorful, textured pirate wear. Later, Alice contributed to General Electric’s Carousel of Progress and the Flight to the Moon attractions.

She will be missed and remembered for her impressive Disney legacy–one that will be enjoyed by Guests who visit the Happiest Place on Earth for years to come.