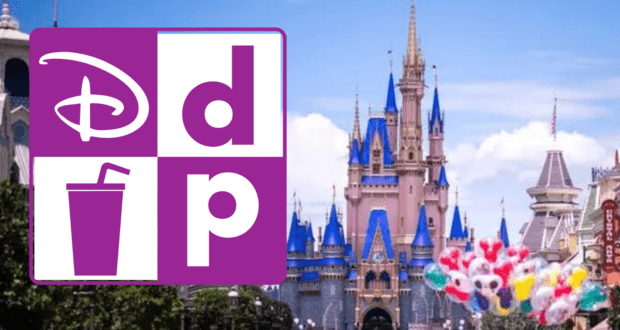 Disney World‘s 2023 vacation packages have just become available for Guests to book, and they revealed big news about the Disney Dining Plan. 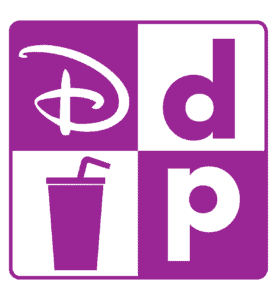 The Disney Dining Plan has long been a favorite add-on to a Disney World vacation for Guests of all ages. The plan allowed Guests the flexibility to enjoy a day at a Walt Disney World theme park without all the worrying and fussing over dining options. When it was time to sit down for a meal, Guests could use Disney Dining Plans to cover the cost of a meal, and each meal would subtract from the number of “credits” a Guest had, depending on the plan they had purchased.

Table service restaurants like Chef Mickey’s at Disney’s Contemporary Resort, Cinderella’s Royal Table at Magic Kingdom, and 1900 Park Fare at Disney’s Grand Floridian Resort carried a higher value than quick-service restaurants, but both were included in the dining plan, as were snack options. Guests learned to become well-versed in the dining plans, and many knew which options, such as character dining, used more credits. The plans were available to use at most Disney World restaurants, and as usual, making an advance dining reservation only helped the whole process.

There was even a Disney Deluxe Dining Plan which offered Guests even more flexibility and options. 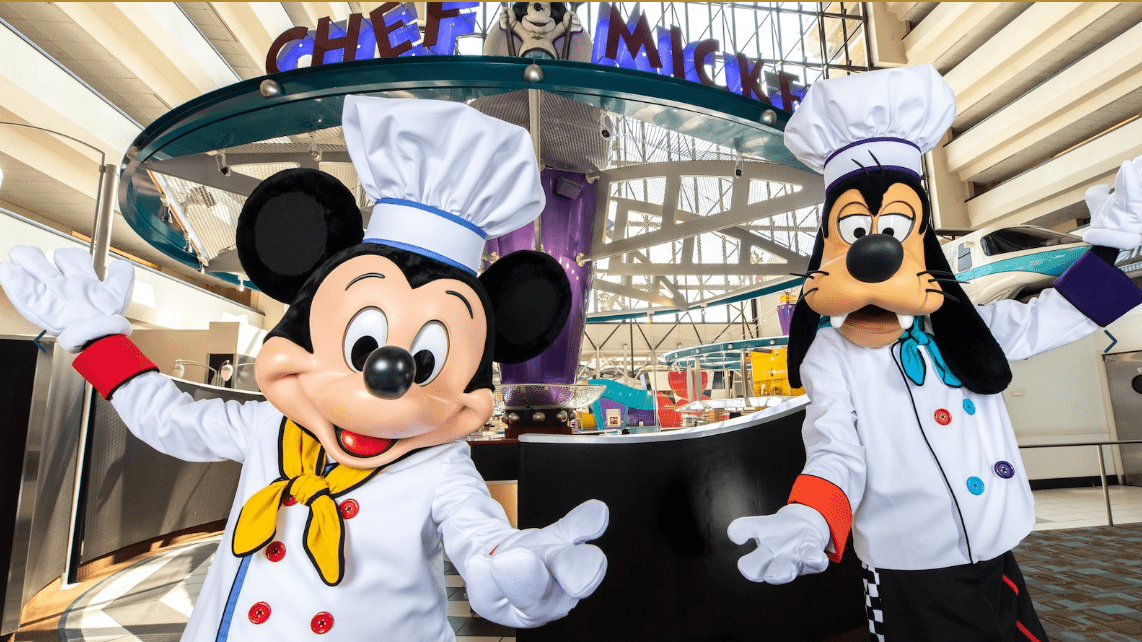 And while we wish we could announce that the 2023 Disney World vacation packages, which just became available for booking on Wednesday, included the Disney Dining Plan that could be used for quick service meal options and table service meal options, quite the opposite is true. 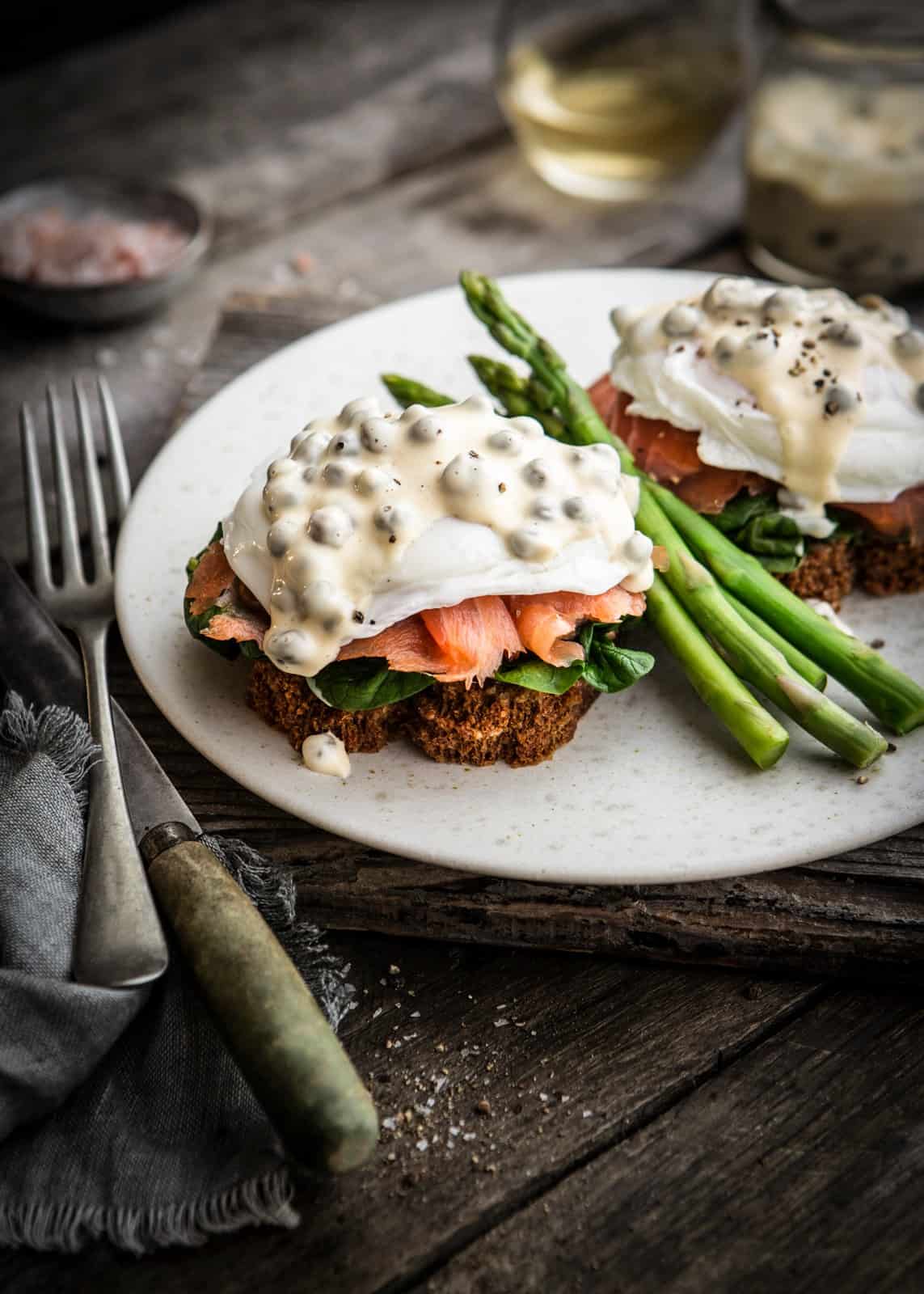 From the offerings on Disney World‘s official website, it’s clear that the Disney Dining Plan will not be available as an add-on for the foreseeable planning future at the parks. And it’s not the only thing that isn’t available.

As was previously reported, Guests will not be able to pre-purchase the Genie+ option when they book their vacation packages. Instead, Guests will have the opportunity to purchase Genie+ in the My Disney Experience app each day if they want to utilize those perks and services. 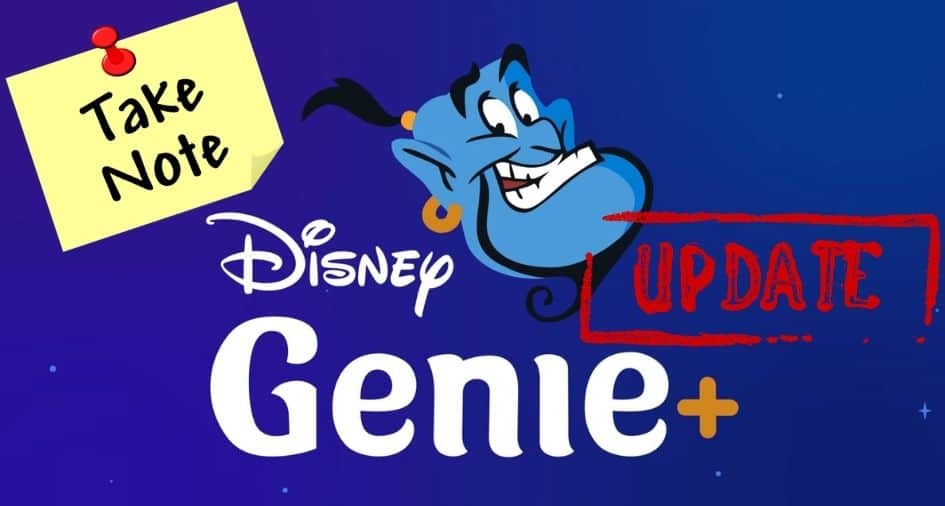 The one thing many Guests were hoping would go away in 2023 is clearly here to stay throughout next year. Disney World‘s Park Pass Reservation System rolled out when the parks reopened in July 2020, and many thought it would be a temporary arrangement meant to manage park capacities as the world bounced back from the global pandemic. But the Park Pass System is still up and running, and it will continue to be the way of the (Disney) World at least through 2023.

In some instances, Disney is even imposing “no-show” penalties for Guests who make Park Pass reservations and then don’t show up at the parks at Disneyland. 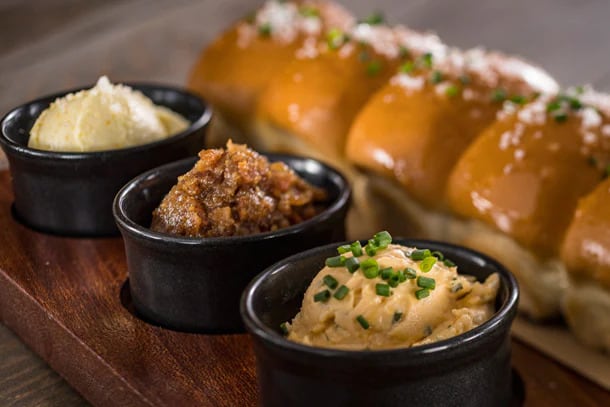 It remains to be seen when the dining plan options will be part of the add-ons for Disney World vacation packages, and though it looks hopeless at times, we’re still holding out hope that the dining plans will return–and sooner, rather than later!