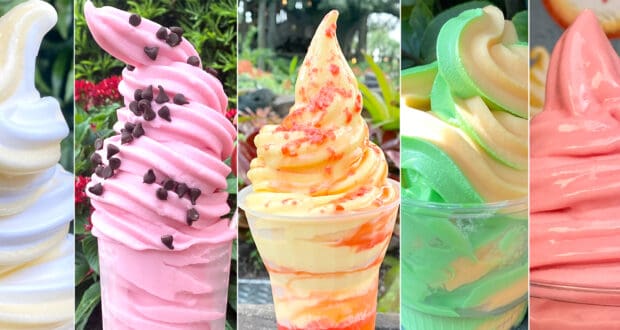 Guests of the Walt Disney World Resort in Florida visit the Most Magical Place on Earth for a myriad of reasons. 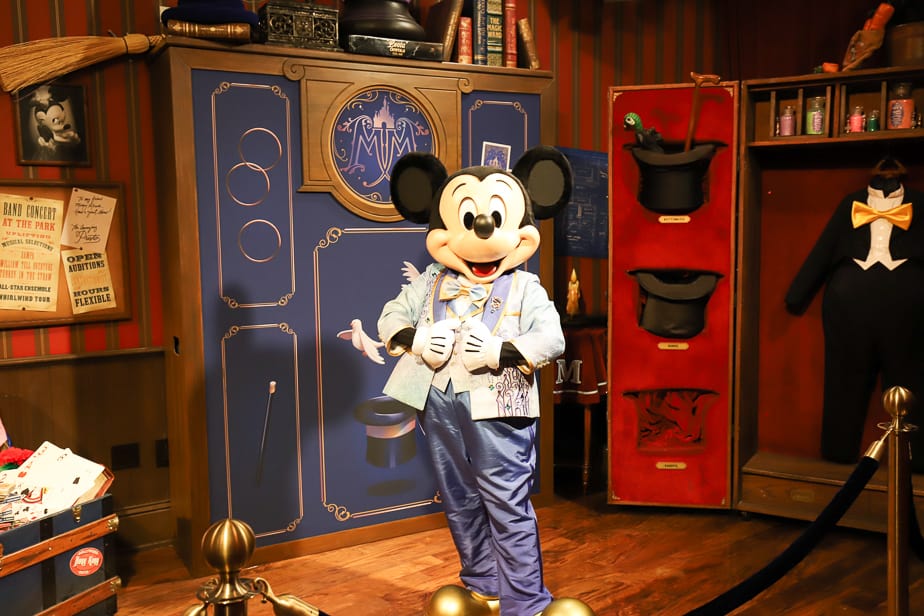 And many come just for one thing: the food.

No wonder Disney World creates a full line-up of treats and eats for each of EPCOT’s International Festivals each year: Arts, Flower and Garden, Food and Wine, and Holidays. Each festival has its own unique culinary line-up, as do occasions like the holiday season in November and December and the 50th anniversary celebration that began on October 1, 2021, and goes on for 18 months. Each of these delightful culinary line-ups is included in Disney’s Foodie Guide, released just before each major festival or occasion in the parks.

But let’s be painfully honest; many Guests come to Disney World just for the sweet treats like, say, the iconic Dole Whip. Guests love Dole Whip, and over the years, as more flavors have become available, Dole Whip is enjoyed by more Guests than ever.

RELATED: Everything you could EVER want to know about Dole Whip 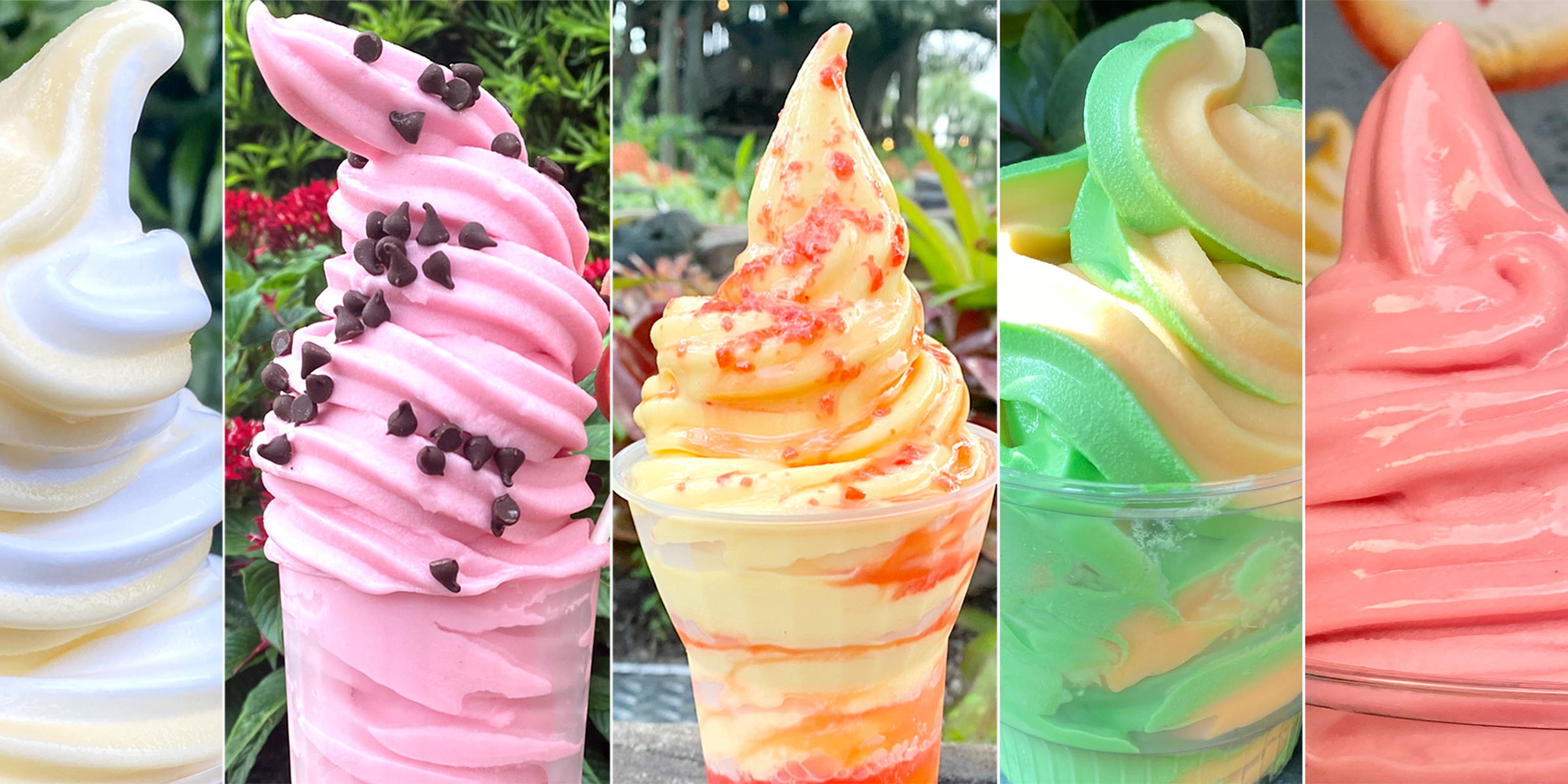 But lately, a Guest-favorite variation of Dole Whip has un-magically disappeared from the Sunshine Tree Terrace at Magic Kingdom, and no one knows why–or whether it will be back.

The “Citrus Swirl” is a twist (pun intended) on the traditional Dole Whip treat that features a combo of vanilla soft serve and frozen orange juice. It’s been available at Sunshine Tree Terrace for, well, forever it seems. But recently, it’s simply gone, even though you can still see the sweet treat’s mascot, Orange Bird, around Magic Kingdom.Some Guests have noticed that the Citrus Swirl treat simply hasn’t been on the menu at Sunshine Tree Terrace at Magic Kingdom for a while now, many saying they don’t recall seeing it since July of last year. Why would Disney pull a treat from its offerings–especially one so loved by so many?

At first, some wondered if the dispensing machines were out of order, but if so, that would have been a scenario quickly corrected, and the Citrus Swirl would have probably been marked as “temporarily unavailable.” But it’s been quite a while now since anyone has seen the Citrus Swirl on the menu, and fans of the frosty treat are getting restless. 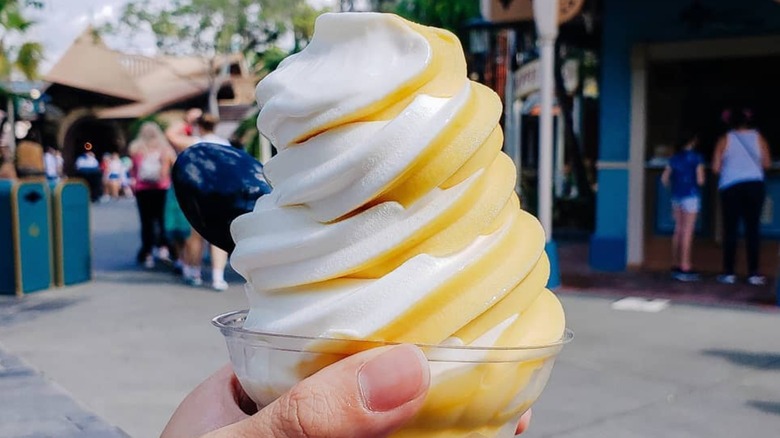 It remains to be seen why the Citrus Swirl has disappeared and whether it will make a comeback. Many who love the sweet vanilla-and-orange-slushie goodness of the frosty offering hope it’s back soon, and many won’t even ask for an explanation!

2022-02-25
+Becky Burkett
Previous: Live In California and Love Disney? At This Point, It’s Cheaper to Visit Disneyland Paris
Next: Disney World releases new photos and details about Star Wars: Galactic Starcruiser ahead of next week’s opening