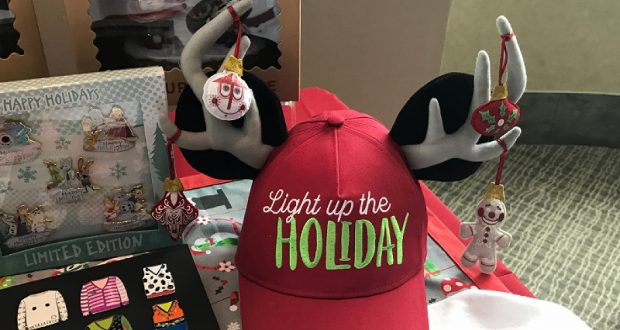 Christmas in July: News About the Upcoming Holiday Season at Walt Disney World

On July 20, 2018 I attended a Christmas in July event at Walt Disney World. Part of our presentation included information on the upcoming Christmas Season. We also got to see some of the holiday merchandise, which will probably hit the shelves sometime in October. Here are some of the highlights of the presentation.

Epcot International Festival of the Holidays (formerly Holidays Around the World) will start on November 18, and will run through December 30. There will again be Holiday Kitchens, with extra goodies such as Maple Buche de Noel. There will be a scavenger hunt for the kids. The gospel group Joyful will continue to bring their special high energy celebration. The day after Christmas their show will become A Kwanzaa Celebration. Another musical show, Mostly Kosher, which features Hanukkah, will take place between France and Morocco. The Storytellers in the World Showcase countries will return on November 18. The Candlelight Processional will begin on Thanksgiving Day this year. The first celebrity narrator will be Chita Rivera. The popular fireworks and projections show Jingle Bell, Jingle BAM! will return for a third year. It will be very much like the show last year, there won’t be many changes. One big change at Disney’s Hollywood Studios, though, will be to Sunset Seasons Greetings. The projections will return on the Hollywood Tower Hotel, but an extra dimension will be added with lasers. They will light up the “snow” and also highlight parts of the projections. The lasers will be multicolored to add to the effects. Also at Disney’s Hollywood Studios, Santa will be again greeting November 9 through December 24, then Santa Goofy will take over until December 31. They will greet in Once Upon a Time Store. We also learned that the Christmas version of Frozen Sing-Along Celebration will return. Toy Story Land will receive a holiday overlay, and the decorations in Echo Lake will triple this coming season. There is an exciting piece of information that we learned about Disney Springs. The Christmas Tree Trail is going to expand yet again. This year there will be 25 trees, five more than last year. The new trees will be a Haunted Mansion Tree, a Star Wars Tree, a Four Parks Tree, a Nordic Winter Tree, and a Mickey and Minnie Nostalgia Tree. Ornaments from the trees will be for sale close by, you won’t have to hunt them down across Disney Springs. Santa will again greet in Disney Springs. Instead of waiting in a long line you’ll check in and give a cell phone number. When it’s almost your turn, you’ll receive a text. Another fun thing at Disney Springs will be Stitch’s Holiday Gift Hunt. Kids will receive a booklet with fun things to look for. There are no large changes at the Magic Kingdom for the holiday season. Mickey’s Very Merry Christmas Party will return, tickets are already on sale. We were told that there is “a rumor” of another dance party during Mickey’s Party. The different treats at different areas of the park will return for the party. It’s to give it the feel of an old fashioned cookie swap. Castle Dream Lights are returning, as is Frozen Holiday Wish.

If you’re planning on spending part of the holiday season at Walt Disney World, you should consider a visit to Tri-Circle-D Ranch. It’s located at Disney’s Fort Wilderness, and this is where they take care of the 88 horses that call Walt Disney World home. This is also where you can take a holiday sleigh ride. The rides last about 25 minutes, and they cost $84 per sleigh. The rides run every half hour from 5:00pm until 10:00pm. Sleigh Rides start on November 23, and they take place until December 30. For more information, call 407-WDW-PLAY. 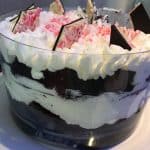 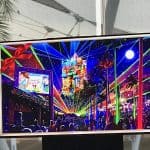 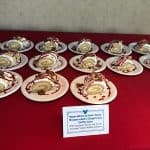 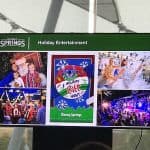 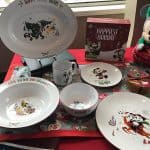 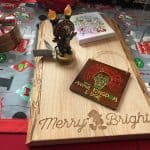 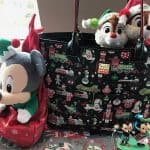 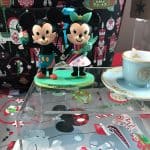 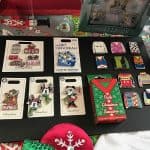 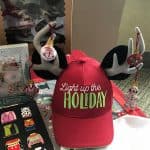 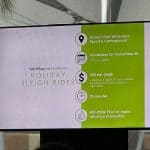 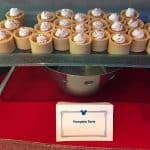