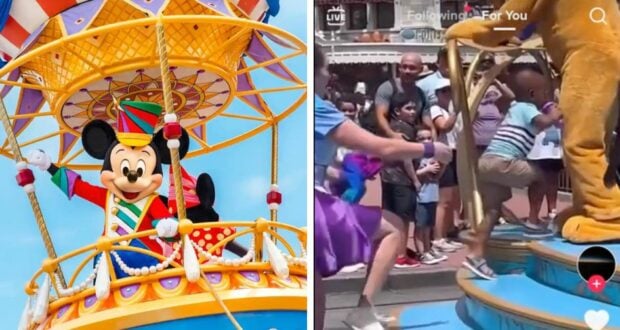 When visiting Magic Kingdom Park at the Walt Disney World Resort, there are a ton of things to make your day full of fun and magic. From riding classic attractions like the Haunted Mansion, Pirates of the Caribbean, and Big Thunder Mountain Railroad to dining at places like Be Our Guest, The Crystal Palace, and Casey’s Corner. There are also some truly great parades that run through the Park daily — like Disney’s Festival of Fantasy Parade, which is currently running twice per day. 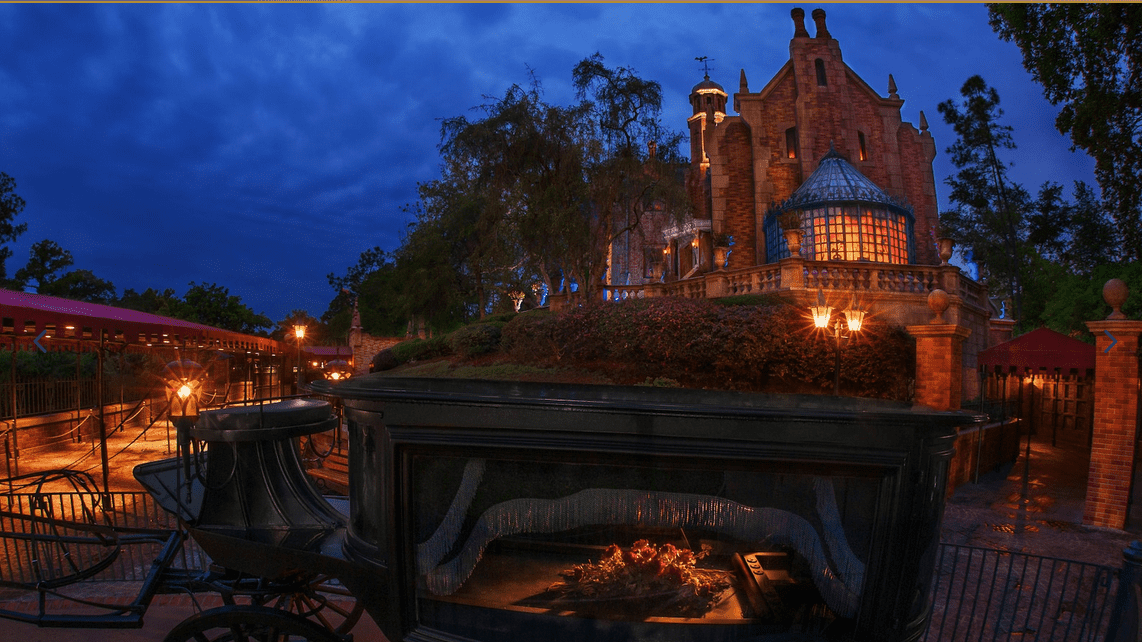 Before each parade, Guests line up along Main Street, U.S.A., waiting for the music to begin and the amazing floats to make their way through the Park. Cast Members line the parade route, in order to make sure that Guests, Cast Members, and characters on the float remain safe the entire time.

However, much to the shock of both Guests and Cast Members, one young boy recently ran out into the street and climbed onto one of the parade floats! Video of the startling safety breach was shared on both Reddit and TikTok, where it is quickly going viral.

As you can see, the young boy goes into the street and immediately begins to climb onto a parade float that Pluto is on. The parade float immediately stops and a Disney Park Cast Member nearly trips and falls as she catches the young boy and brings him back to safety. The Cast Member playing Pluto watches the event and appears to be stunned. A man quickly runs in from the crowd — from a surprisingly far distance — and takes responsibility for the boy. 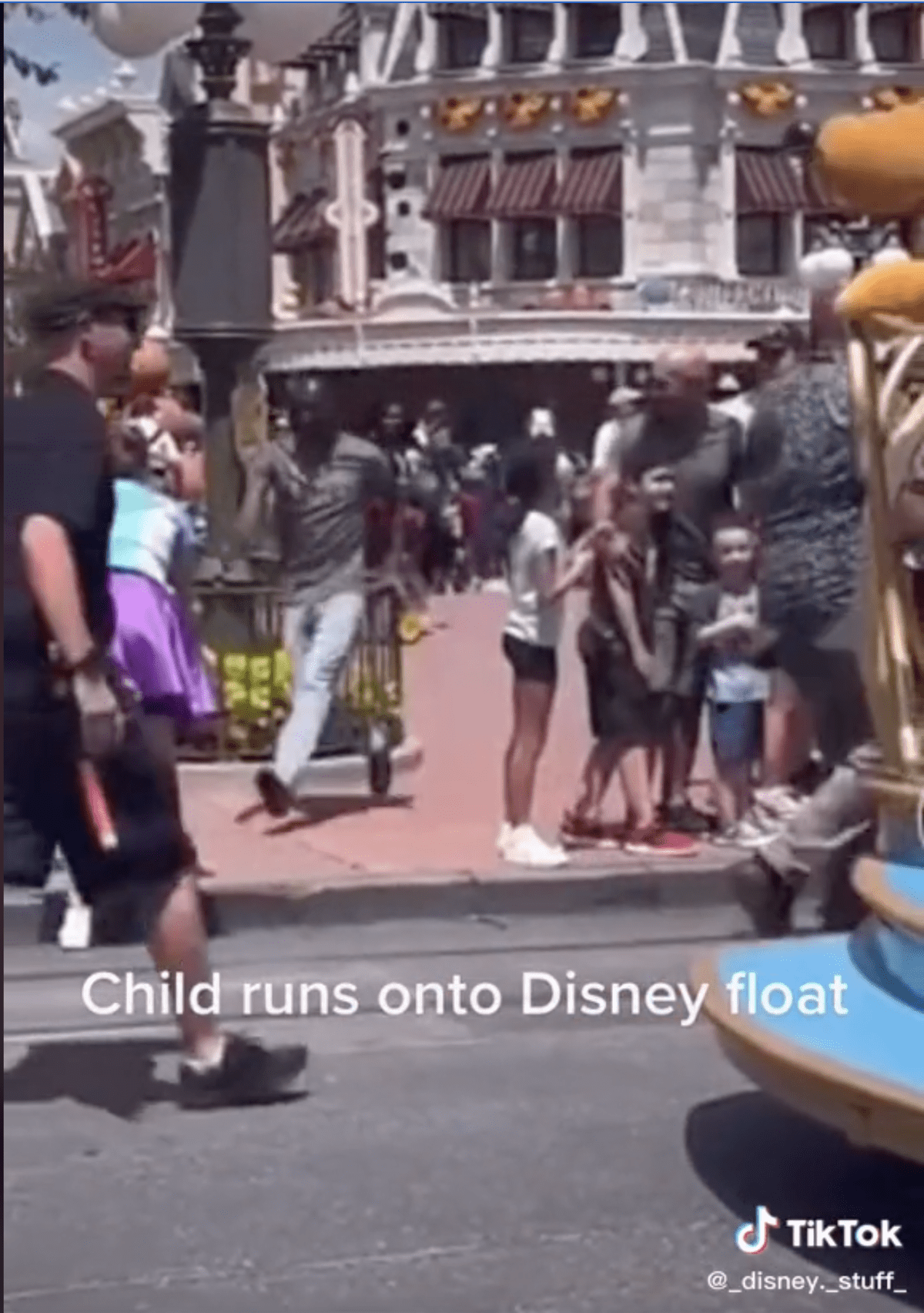 Magic Marches Down the Street

The unbridled enchantment and vivid pageantry of Fantasyland—and its many inhabitants—winds its way through the park in a thrilling parade spectacular. The dazzling mix of floats, motion and original music will keep you humming along for days to come.

See Disney Characters and Much More

Be a part of this grand gala, with spectacular, state-of-the-art floats starring some of your favorite Disney Characters from Tangled, Peter Pan and The Little Mermaid. It’s a festival of fun for everyone! We know that things can get chaotic and children can disappear in a flash. Thankfully, a parade Cast Member was quick to action and removed the boy from the float and got him to safety before anyone was injured.