Can You Tell Where in the (Disney) World This Photo Was Taken?

We’ve some pretty spectacular photos from the Walt Disney World Resort in our time, but this one is on another level.

The role that photos play as a part of a Disney World vacation can vary from one Guest to another. Guests visiting for the very first time tend to take an unmentionable number of pictures, and if they also have children in tow, that number can sometimes reach astronomical proportions. (Hey, no judgments or arguments here.) 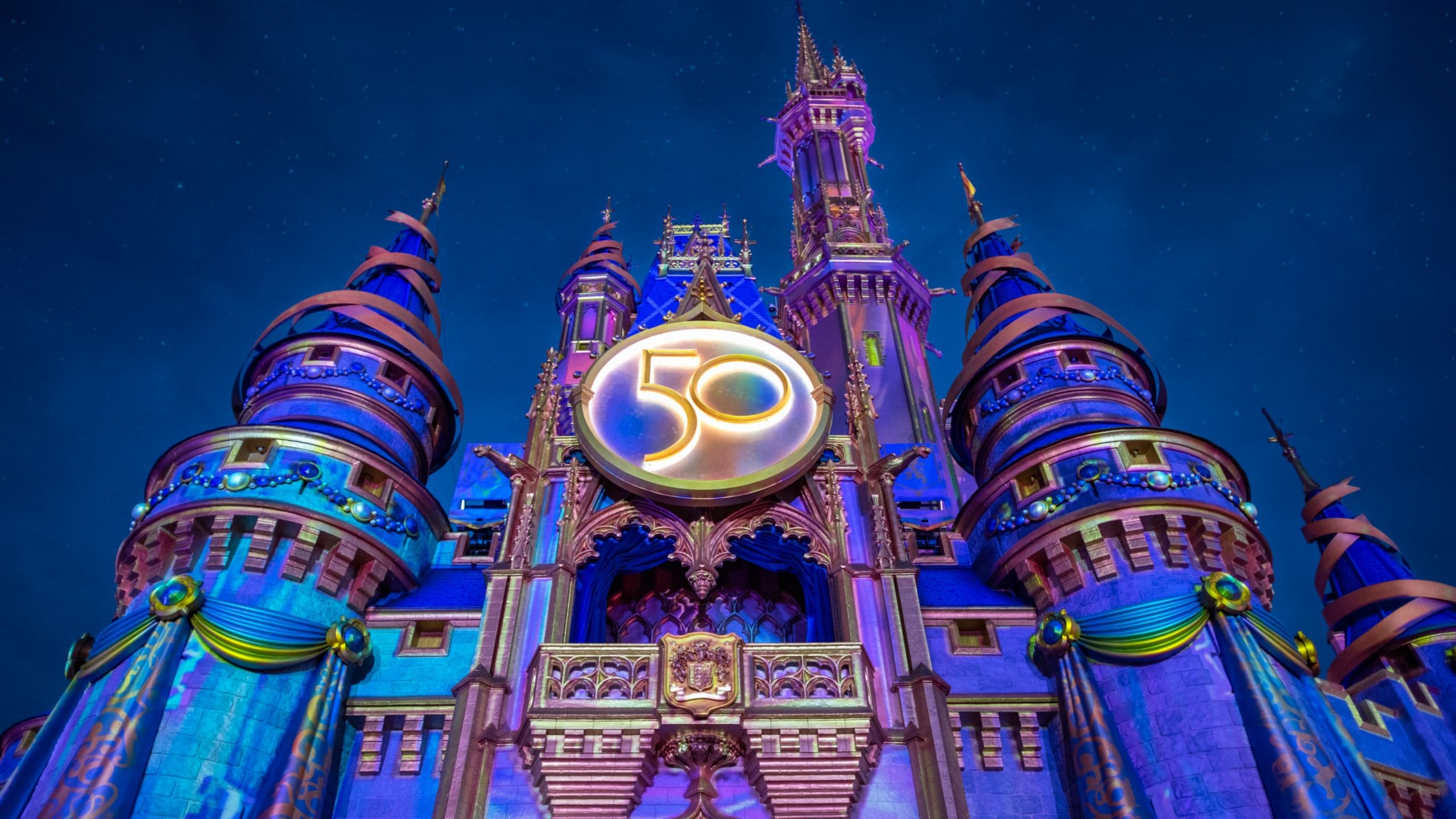 And some Guests of the parks who visit every chance they get still find value in the newest shot of Cinderella Castle at Magic Kingdom, Spaceship Earth at EPCOT, and the Tree of Life at Disney’s Animal Kingdom. And again, you won’t find any judgments here; after all, you might just be one click away from sitting on the opposite side of the viewfinder from the next “Most Spectacular Photo at Walt Disney World,” and putting away that camera or smartphone could ruin your chances of capturing that moment forever.

We wonder what would have happened if the owner of the smartphone or camera that took this photo had chosen to walk away from any tech or devices that day–or that hour.

The slightly eerie photo was posted on Reddit by user xCheck76 on Monday, and it instantly drew the eyes and attention of many. The ominous and foreboding feelings evoked by the photo are appropriate, as the photo is one of the Twilight Zone Tower of Terror attraction at Disney’s Hollywood Studios.

RELATED: Here’s Why You Don’t Plunge to Your Death at Disney’s Tower of Terror Attraction

In the photo, the iconic Hollywood Tower Hotel structure can be seen far off in the distance, across a sea of fog. The photographer behind the amazing image took the photo from the 16th floor of the Gran Destino Tower at Disney’s Coronado Springs Resort.

The Redditor’s photo was commented on by others in the online community who saw the photo as “stunning,” and “so cool,” but perhaps the most complimentary response to the photo was from a Redditor who posted, “I can’t describe how much I love this photo!”

We’d have to agree since as we said before, we’ve seen some pretty awesome photos from the Walt Disney World Resort, but this one is perhaps in a whole other dimension.

2022-12-07
+Becky Burkett
Previous: Disney CEO Bob Iger Speaks Out About Gun Control
Next: One ABC Anchor to Return to ‘GMA3’, While the Other Remains Suspended