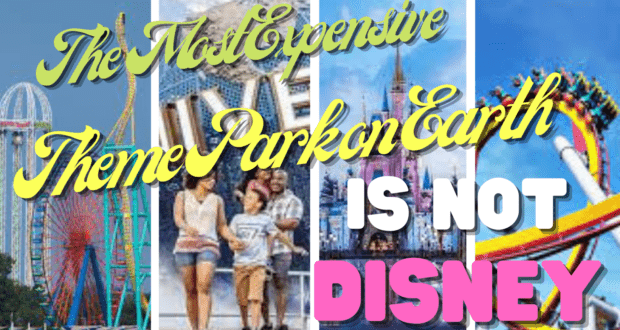 There’s been a lot of buzz in recent months over the price increases Guests are experiencing when planning a vacation to the Most Magical Place on Earth, but a new study shows that Disney World Guests might actually be luckier than they realize.

A new study by The Family Vacation Guide has ranked the top ten most expensive theme parks around the globe. The most recent data available at the time of the study was from May 2022.

The Vacation Guide study found that four of the top ten most expensive theme parks in the world are located in the Sunshine State, which may come as no surprise, especially to those who visit Florida often and have experienced more than just the Disney Parks in Florida.

And while most of us aren’t surprised that Florida is home to four of the most expensive parks, ClickOrlando reports that the study did find something that might surprise–or even shock–some of us.

According to the study, while Disney World is the Most Magical Place on Earth, it does not win the title of “Most Expensive Theme Park Experience on Earth.” No, that title goes to Disney World’s neighbor–Busch Gardens Tampa Bay. 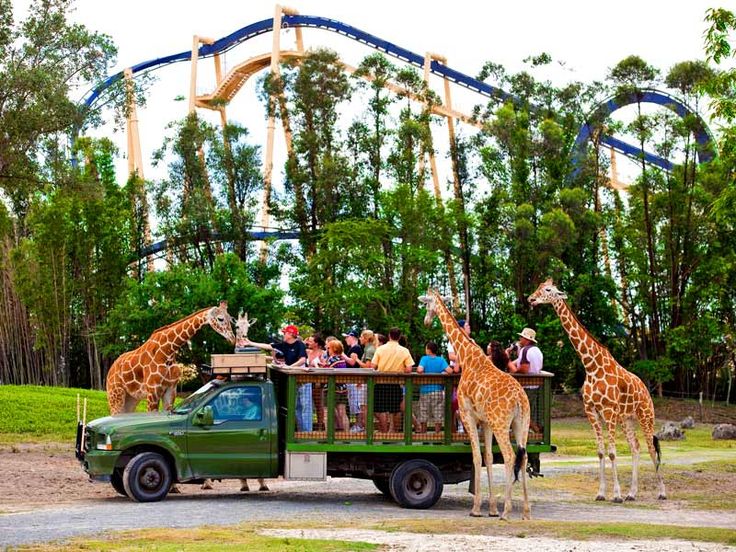 Ticket prices at Busch Gardens Tampa Bay start at about $118 per single-day ticket, according to the study’s findings. (After the study was completed, the theme park sent updated pricing to The Family Vacation Guide, showing single-day ticket prices beginning at $89.99; however, as of the time of this publication, ticket prices have increased, though the current promotion offers a buy-one-get-one-free ticket offer that expires in just a day or so.)

RELATED: Single-Day Disney World tickets could soon cost as much as $250 per person

The study found a tie for the third most expensive theme park globally between Universal Orlando’s Islands of Adventure theme park and Universal Studios theme park. (Um, no, we aren’t surprised that they would tie.) Ticket prices at Universal’s Florida theme parks start at $105 per person–or they did in May. As of the publication of this post, that price has increased to $109 at both parks.

Universal will soon add a third theme park to its Florida property. Universal’s Epic Universe park is slated to open in summer 2025. It remains to be seen what effect the new park will have on ticket prices at Disney’s closest Florida rival. 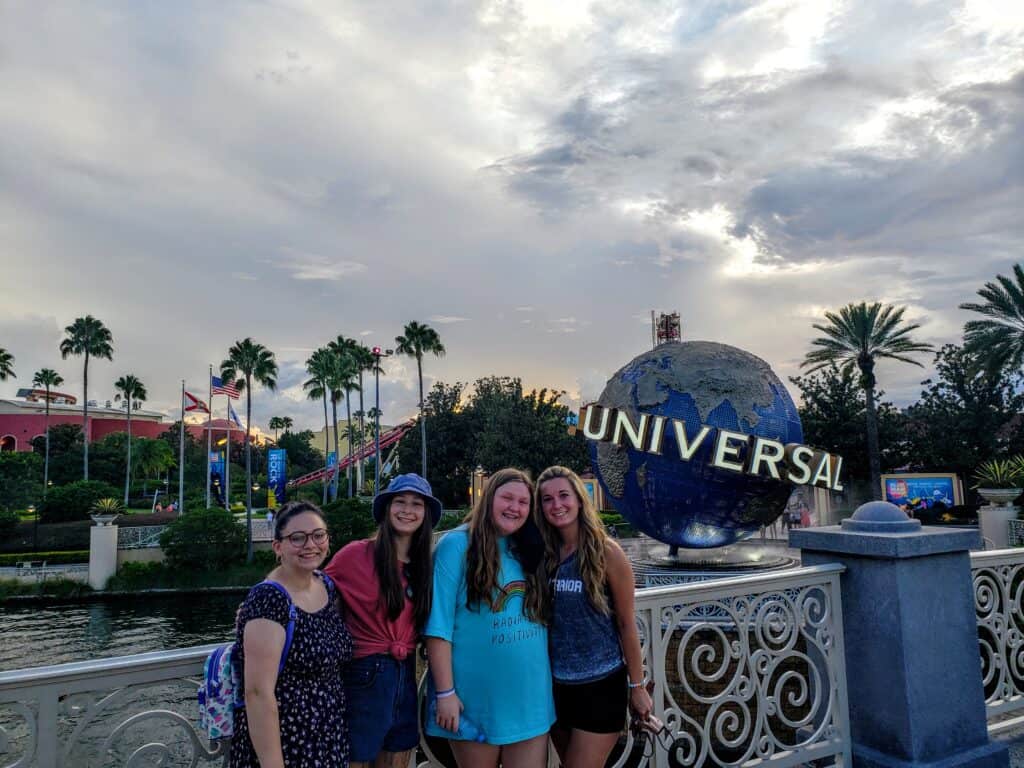 Coming in at last place in the study–but still the tenth most expensive theme park in the world, so you decide how you’d like to interpret that data–is Sandusky, Ohio’s Cedar Point theme park, where single-day ticket prices start at just $82 per person.

To view the full study by The Family Vacation Guide, click here.