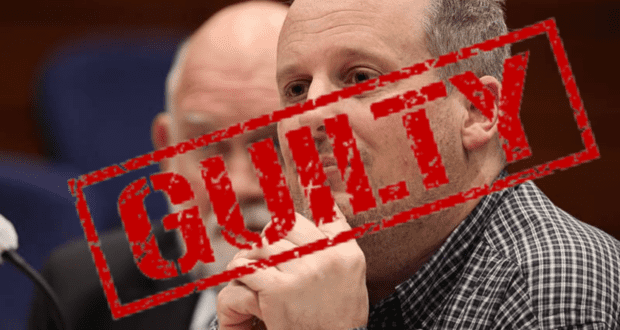 Court hands down verdict, to Celebration, Florida man accused of killing his family to “pass over” before the Apocalypse

A verdict and sentencing have been handed down in a case that rocked the usually quiet town of Celebration, Florida, near the Walt Disney World Resort. 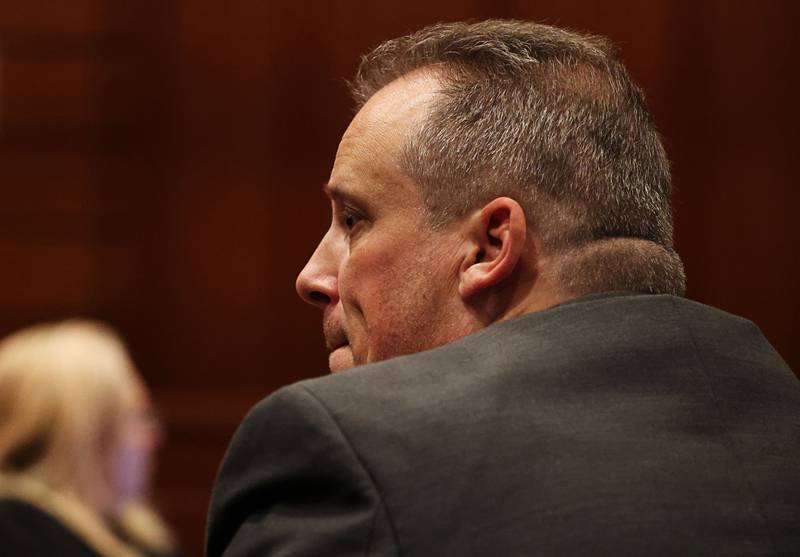 After four days of testimony and six hours of jury deliberation inside the Osceola County Courthouse, the court found 46-year-old Anthony Todt, a physical therapist from Connecticut who had moved to the Disney-founded town of Celebration, Florida, guilty of first-degree murder in the deaths of his wife, Megan Todt, and his children, Alek Todt, Tyler Todt, and Zoe Todt, ages 13, 11, and 4, respectively, according to The Orlando Sentinel.

Todt was also found guilty on a charge of animal cruelty for killing the family dog, Breezy.

The bodies of Anthony Todt‘s wife, children, and the family pet were discovered on January 13, 2020, after federal agents and deputies arrived at the family‘s home in Celebration to serve a warrant for Todt’s arrest on charges of health care fraud related to his physical therapy business in Connecticut. 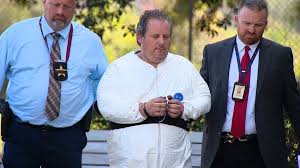 Todt initially confessed to the murders, but later changed his story.

Anthony Todt‘s murder trial began on Monday with the defense saying they would delay opening statements until after the State rested. On Wednesday, Todt’s defense team was surprised when the State rested sooner than expected. After adjourning for lunch, the defense put Anthony Todt on the stand to testify in the case against him. 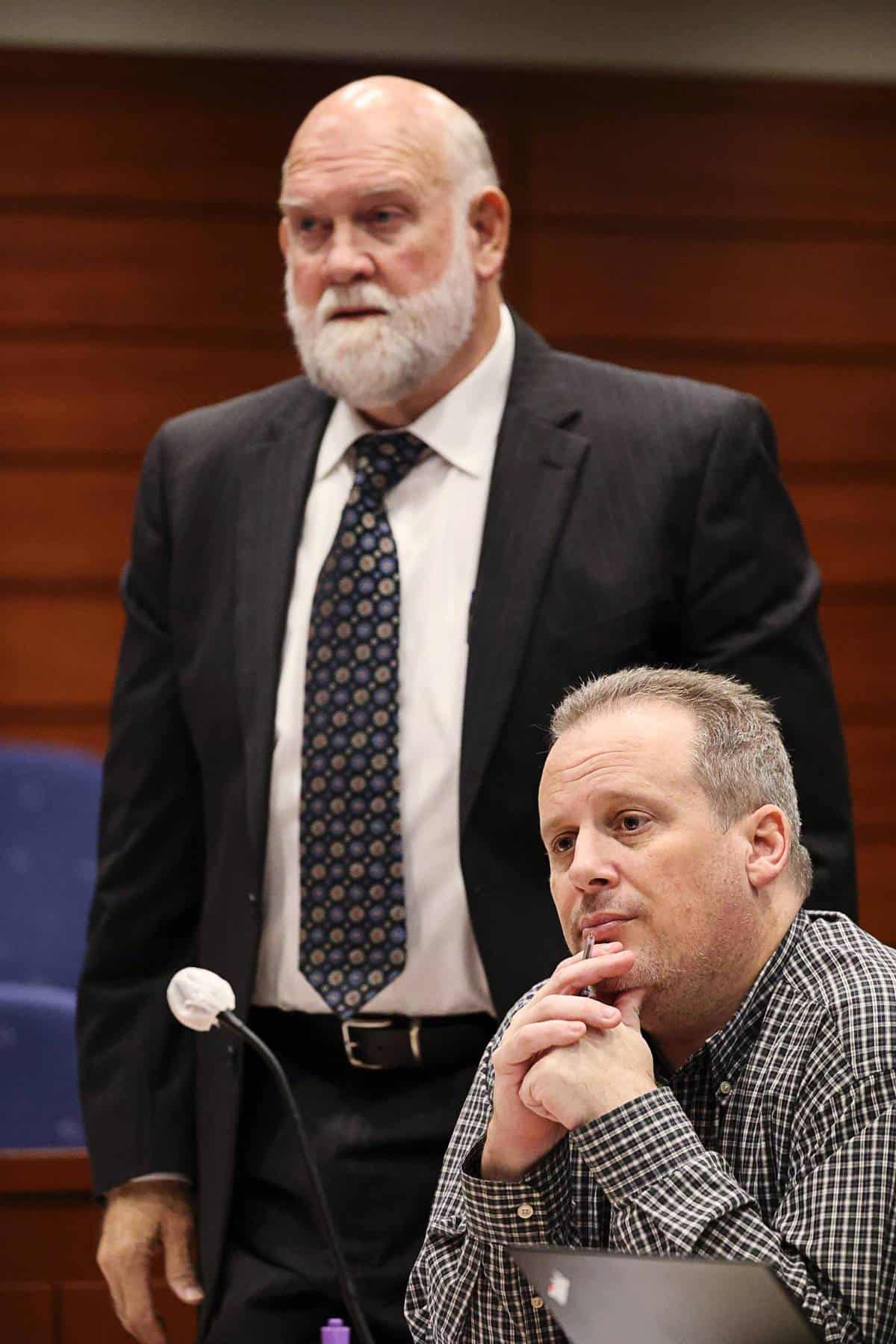 READ ALSO: State, Defense rest in murder trial for Celebration, Florida, man accused of killing his wife and children to “pass over” before the Apocalypse

From the stand, Todt talked about his wife Megan’s medical problems, saying that she suffered from Lyme disease among other ailments and that she used holistic and spiritual practices to treat them. Anthony Todt further testified that his wife had suffered multiple miscarriages, which had changed her “big time.”

Todt then laid the responsibility for the murders of his children at the feet of his deceased wife, saying he came home and found his children dead. Todt said his wife had blood on her shirt and had given the children overdoses of Benadryl–a story that contradicted his confession to detectives early on in the investigation.

“My testimony today is the fact that Megan killed her kids and killed herself,” he said from the stand.

Closing arguments were heard in court on Thursday morning, and shortly thereafter, jurors were excused so they could reconvene and deliberate over Anthony Todt‘s innocence or guilt. The jury’s first message to Circuit Judge Keith Carsten was one about the group having found itself deadlocked on some of the charges, but it wasn’t clear which charges were in question.

At Judge Carsten’s direction, the jury returned to continue deliberations and hours later returned the verdict to the court: guilty on all counts. When the verdict was read aloud, Anthony Todt shook his head in disbelief.

When he handed down sentencing to Todt, Judge Keith Carsten called the convicted murderer a “destroyer of worlds.” For his crimes, Anthony Todt received four consecutive life sentences without the possibility of parole.

“Not one of those lives was less valuable than the other,” Judge Carsten said. The judge added one year to his sentence for the killing of the family pet.

Despite the jury’s verdict, Anthony Todt maintained his innocence, saying he wasn’t home the night his children were killed.

Stewart Peil, the uncle of Megan Todt, says the jury’s verdict offered some justice in the deaths of his niece and her children.

“It’s good to know that [Anthony Todt] will be held accountable for the rest of his life,” said Peil.

2022-04-15
+Becky Burkett
Previous: Guest-favorite Disney World restaurant set to close this summer
Next: Disney Dad of the Year: Disney-theme lunches will make you both hungry and jealous!