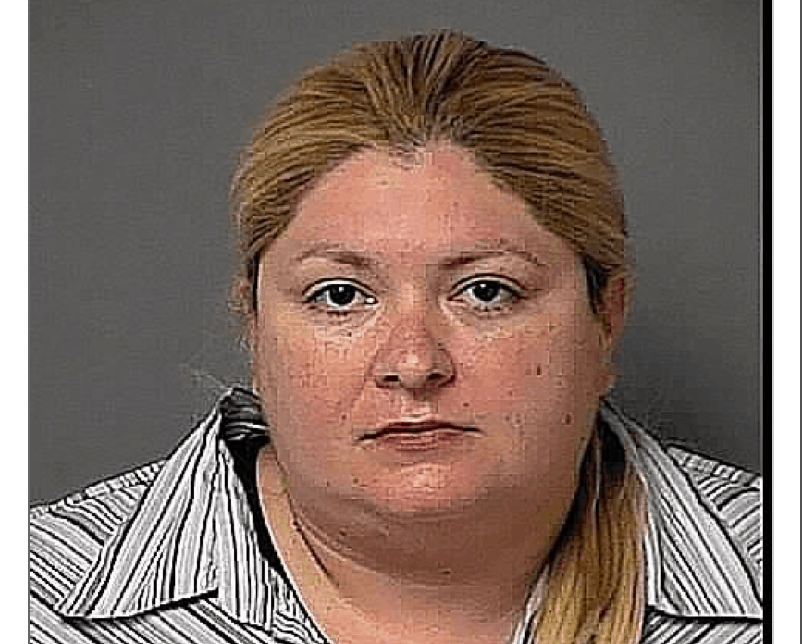 The Orlando Sentinel is reporting that a St. Cloud woman was arrested after police say her victims contacted her by phone to book Disney cruise trips and wrote her checks totaling nearly $5,000 in deposits.

St. Cloud Police say Diana Trish Valentin-Caban stole from Miami residents who wanted her to book Disney cruises on their behalf. Instead Valentin-Caban cashed checks they’d written for a trip deposit and could not be contacted.  But after the checks were cashed, Valentin-Caban vanished.

The victims contacted Disney Cruise Line, which confirmed it had no reservations on file for the victims.

Police confirmed Wednesday Valentin-Caban is not affiliated with a travel service, but said the victims were referred to Valentin-Caban through an acquaintance.  Valentin-Caban has been charged with two counts of grand theft. St. Cloud police spokeswoman Sgt. Denise Roberts says the case is still open and additional charges could be added.

2014-04-26
David
Previous: Top 10 Modes of Disney Transportation
Next: Disney Dining Options to Treat Mom Like a Queen This Mother’s Day