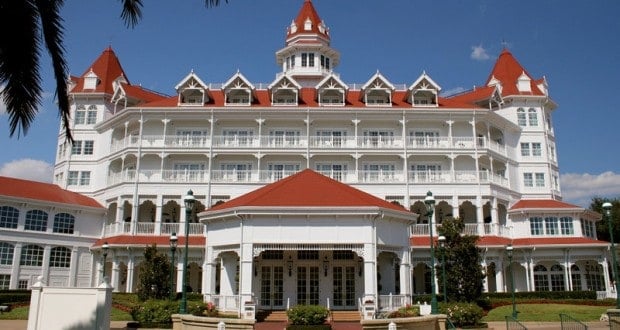 Walt Disney World may be the “Happiest Place on Earth”, but there are times where there are crazy things that happen on Walt Disney World property.  Unfortunately today was one of those times.  We learned from an article from WFLA and WESH that a 37 year old woman was arrested on Disney property.  She has been identified as Myriam Luhincadet. She is being charged with child neglect after a 2 year old child was found in a car that was parked in a cast parking lot at Disney’s Grand Floridian Resort & Spa.  The Orange County Sheriff’s Office responded to the scene after Walt Disney World security found the situation and intervened.  Walt Disney World security allegedly found the child with the windows cracked and the doors unlocked, while left unattended in the car.  The temperature in Orlando today was in the 90’s.  The child was taken to a local hospital where they are reportedly in stable condition.

The Orange County Sheriff’s Office said that they are “grateful for Walt Disney World security and the fast response” in a statement earlier today to WESH.  We are definitely all grateful that Disney has such alert security that works hard to ensure guest safety.  This situation could have ended much differently without intervention on such a hot day, so we are quite relieved that Disney security found and mitigated the situation.  We are unsure at this time if the suspect is a cast member, but it seems probably since the car was found parked in the cast member lot.

We haven’t heard additional information at this time, but will update if we learn anything more about this case.  This is a great reminder to always keep your eyes peeled for situations, even when at Walt Disney World!