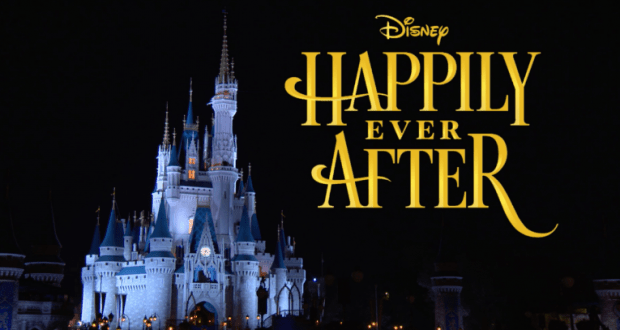 The newest fireworks show, Happily Ever After, debuted at the Magic Kingdom in Walt Disney World on Friday, May 12th, 2017.  This new show replaced Wishes, which had a 14 year run at the park.  Disney Parks Blog held a live stream of the show for guests to be a part of the big debut.  If you missed it, have no fear, as you can still catch the video online so that you can see what everyone has been talking about.  We have the video link for here for you if you want to check out!

Happily Ever After debut:

This new nighttime spectacular is presented by PANDORA jewelry and appears to have captivated guests so far.  It is the 3rd firework show to be presented in the history of the park, excluding the themed holiday shows.  Magic Kingdom was jam packed with guests there for the debut and the crowds are expected to return throughout the weekend with the park possibly closing to capacity in the evening.  It has been described as 4th of July levels of crowds.

Disney also confirmed that that Halloween and Christmas fireworks will be performed as normal this year, but with the possibility that there will be changes next year, so it may be the last year you can see the versions as they are if you are a fan of those shows.

What do you think of Happily Ever After? 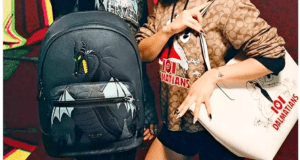 Disney Villain Coach Bags Are 50% Off! 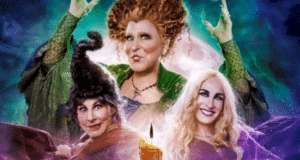