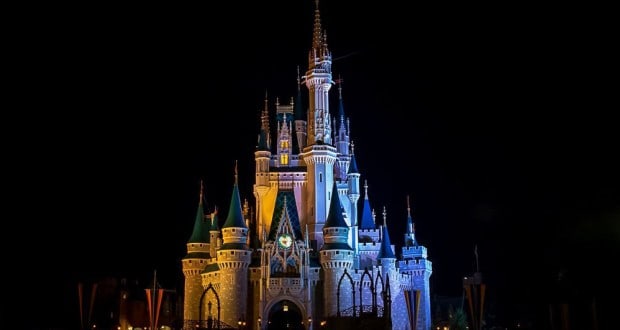 Disney has announced that they will not be performing the Once Upon a Time projection show starting March 5th at Magic Kingdom in Walt Disney World.  The show is expected to be closed through March 9th, and then expected to return.  There is no official word as to why the show will be closing, but many speculate that it could be related to “Happily Ever After” replacing “Wishes” as the fireworks finale at the theme park.  “Happily Ever After” is expected to first be performed for guests on May 12th.  We may see many other changes and short-term refurbishments around the area as they prep for this new spectacular.