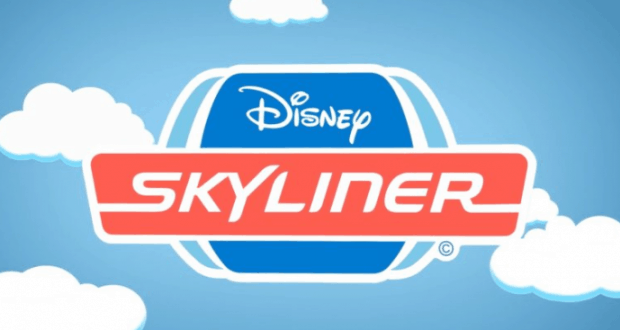 We are so anxious for the Disney Skyliner to officially open to guests this year.  We learned from Disney Parks Blog that the new gondola system has reached another major milestone that get us closer to checking this out firsthand.  The first guest cabins have begun to make test runs between Disney’s Caribbean Beach Resort and Disney’s Hollywood Studios.  The Disney Skyliner is expected to officially open to guests sometime this fall, but it is exciting to know that testing is underway.  The system will connect Disney’s Hollywood Studios and Epcot to Disney’s Art of Animation Resort, Disney’s Pop Century Resort, Disney’s Caribbean Beach Resort and Disney’s Riviera Resort.

Here is a look at the gondola in action: 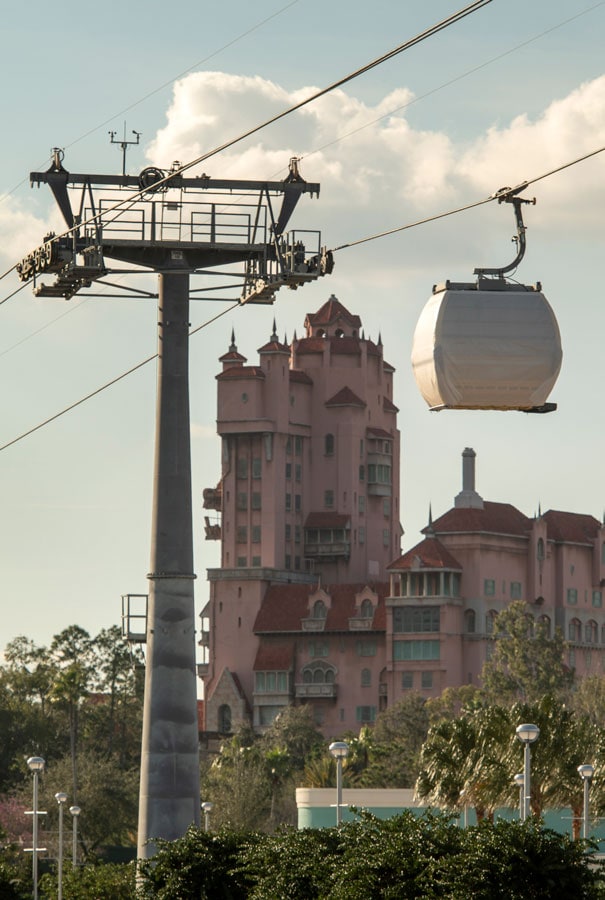 Per Disney Parks Blog, the test-run gondolas recently traveled across Victory Way between the stations at Disney’s Caribbean Beach Resort and the station at Disney’s Hollywood Studios. Walt Disney Imagineering associate project manager Steve Pratt told the Disney Parks Blog that soon there will be more gondolas added and cycling on the line as teams continue testing and training.  The gondolas have remained covered during the testing, but we can’t wait to check out the expected graphics on them like the ones pictured below:

Who else is excited for Disney Skyliner?