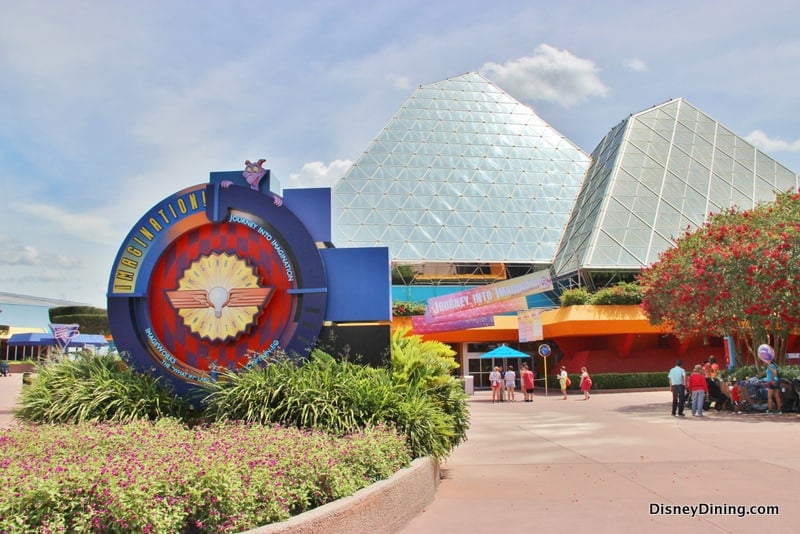 We recently reported that the Disney & Pixar Short Film Festival is closed for a refurbishment. It looks like we may have an idea as to why this refurbishment was scheduled.  It looks like there will be 2 new shorts added to the show.  It looks like “La Luna” and “For the Birds” will be replaced with two new shorts.  From what we have seen, it looks like “Get a Horse” will be staying in the lineup. We have no word yet on what the 2 replacement shorts will be, but we are extremely excited to get more information, hopefully very soon.

The Disney & Pixar Short Film Festival is located at the Imagination! pavilion in Epcot at Walt Disney World.  The theater is the same theater where shows like Captain EO and Honey, I Shrunk the Audience used to take place.  The shorts are a great way to get a break from the heat and get to sit down for a little bit while watching the amazing, entertaining films in a completely different way than what you can get from your living room.  It is great that Disney is changing out the shorts, so that guests have opportunities to see different shows while they are there.

We will update here as soon as we learn what shorts will be added to the attraction.  What do you all think about this change?  Which shorts are you hoping to see at the Disney & Pixar Short Film Festival?