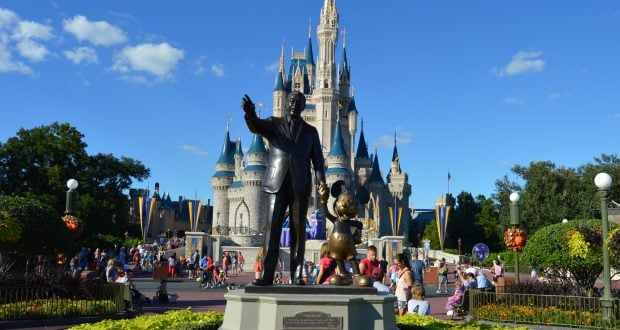 The Central Florida area is preparing for the arrival of Hurricane Irma.  The hurricane is expected to reach Florida in the early morning on Sunday, September 10th and move toward Central Florida.  With it will bring high speed winds and massive rainfall that could create dangerous and hazardous conditions for those in the Walt Disney World area.  Walt Disney World has been actively making preparations in order to get ready for the impacts of Hurricane Irma.  We have the list of transportation closures as well as the updated list of all the other reported closures around Walt Disney World.

Here are the closures expected for transportation at Walt Disney World:

Here is the previously reported information on closures around Walt Disney World:

If you are at Walt Disney World or in the area, please stay safe!  We are thinking of you all.