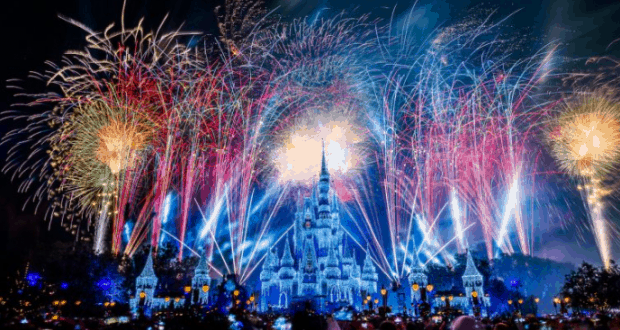 We are on the countdown to New Year’s Eve now that Christmas is over.  With 2018 winding down, it is time to start thinking about ringing in the new year and making those resolutions for 2019.  We are excited to learn that even if you won’t be spending New Year’s Eve at Walt Disney World, there is still an opportunity to catch the New Year’s Eve fireworks at Magic Kingdom via live stream.  #DisneyParksLIVE will be hosting the live stream starting at 11:45 PM EST on Monday, December 31st.

This year’s New Year’s Eve celebration at Magic Kingdom Park will feature a special performance of “Fantasy in the Sky” fireworks that includes songs from some of the most beloved Disney films, including “Peter Pan,” “Pinocchio” and “Aladdin,” plus tunes from “it’s a small world” and the Haunted Mansion. Be sure to be on the lookout for a special New Year’s Eve finale.

Who will be watching on New Year’s Eve?

Nobody Wants to Buy Walt Disney’s Former Estate. But Don’t Blame the Economy. 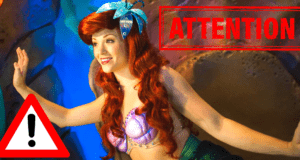 We Need to Talk About Character Meet-and-Greet Etiquette 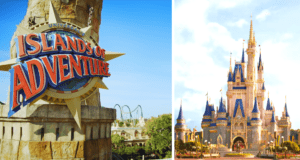