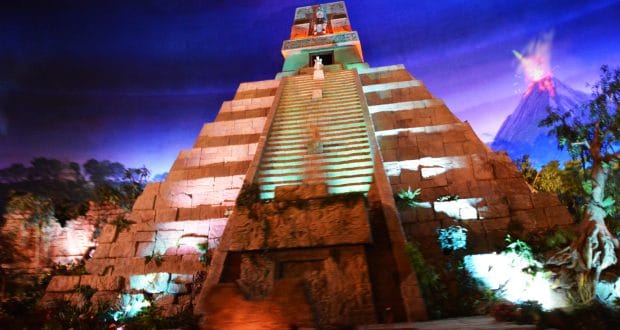 The newest Disney•Pixar film, Coco, is set to debut in theaters next week, just in time for Thanksgiving.  Walt Disney World typically incorporates characters, previews or other experiences from new Disney movies into the theme parks so that guests receive even more exposure to the newest Disney films.  We have learned that Walt Disney World will be adding a new musical act inspired by Coco.  The act is a mariachi band which is named, El Mariachi Coco de Santa Cecilia.  The group is set to appear at the Mexico pavilion within the World Showcase area of Epcot in Walt Disney World.  The performances will begin on November 22nd, 2017 and will have performances running through January 6th, 2018.

The band is named for the name town in the film, Santa Cecilia.  The act will perform songs like ‘Remember Me’ and ‘The World Es Mi Familia’ which are songs from the new movie, Coco. The band will be at the outdoor location within the pavilion where Donald Duck usually greets guests.  During the months when the band is there, Donald Duck will be meeting with guests inside the main structure at the pavilion.

We are sure that the band will be an exciting act to see!  The new movie looks like it will be amazing and a movie that the whole family can enjoy!  Who will be going to see Coco next week?