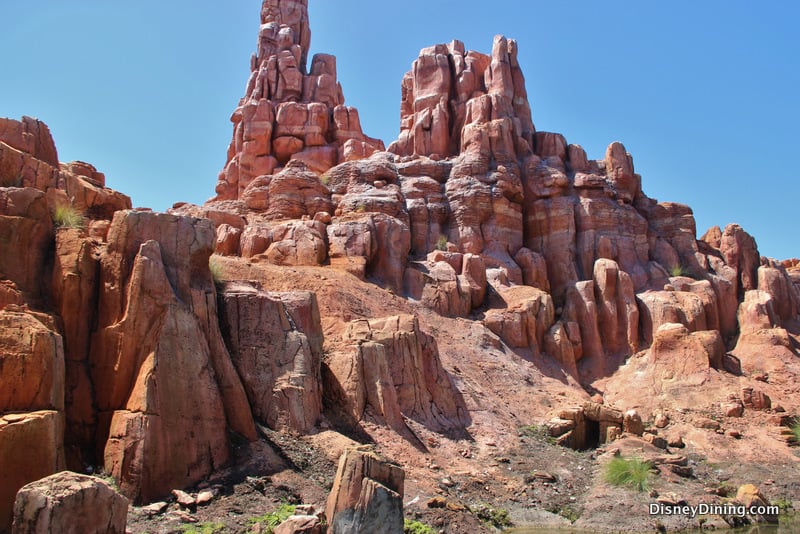 Per Disney:  “Mosey on down to Frontierland for a boot-scootin’ way to ring in the new year. Grab your pardners and put on your dancing shoes—the DJ will be spinnin’ toe-tappin’ tunes on December 30 and December 31, 2017 beginning at 7:00 PM until the close of Magic Kingdom park!”

It doesn’t appear at this time that there will be an additional charge to attend the party, but there hasn’t been a lot of information released yet.  The park typically closes to capacity on New Year’s Eve, so you will definitely want to get there early if you want to attend the party. We also haven’t heard yet if there will be special food and merchandise offerings, but we will keep you posted as we learn more details about the event.

Who plans to spend their New Year’s Eve dancing the night away in Frontierland?