Walt Disney World has announced that they will see increased hiring over the Spring of 2017.  They expect to add an additional 1,000 cast members to be added around Walt Disney World.  The news release for the positions stated that there would be openings in restaurants, transportation, lifeguards, parking and more.  Prospective cast members can visit parksjobs.disneycareers.com to view open positions and apply.  Users will need to create an account and upload their resume and profile to complete the applications.

Walt Disney World has added numerous new restaurants, attractions and the new land, Pandora – The World of Avatar.  This is in addition to the the 4 theme parks, 2 water parks, ESPN Wide World of Sports, Disney Springs, numerous resorts, transportation to all of the locations, maintaining the grounds, etc.  This is why Walt Disney World is the largest single-site employer in the United States.  It is no surprise with all of the happenings at Walt Disney World that there would be a need for so many employees.

Good luck to any of our readers out there who apply for that dream job at Walt Disney World! 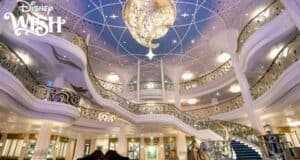 Disney Cruise Ship Sailings Delayed and Canceled Due to Hurricane 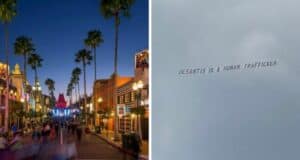 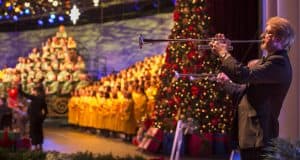