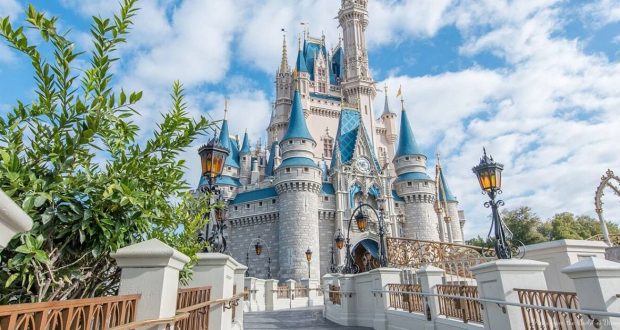 For all of you baseball fans out there, Saturday, November 4th will be a great day to be at the Magic Kingdom in Walt Disney World.  This past weekend, the Houston Astros won the World Series Championship and now some of the the players are coming to Disney World to celebrate their victory.  Star players from the team, World Series MVP George Springer, Jose Altuve and Carlos Correa, will appear in a special parade on Main Street, USA in the Magic Kingdom.  The parade is set to start at 12:45 PM EST.  According to Disney Parks Blog, “The celebration pays tribute to the team and the city of Houston that have beat the odds to reach unimaginable heights, providing real-life examples of the power of magic that happens at Disney Parks.”

Walt Disney World is a magical location for the celebration and a popular way to commemorate major sports achievements for many different teams throughout the years.  This has been the case for many different sports and championships.  We are excited to see sports celebrated at Walt Disney World, and it is an awesome experience for guests to get the opportunity to experience in person.

Who will be at the Magic Kingdom this Saturday to check out the parade?