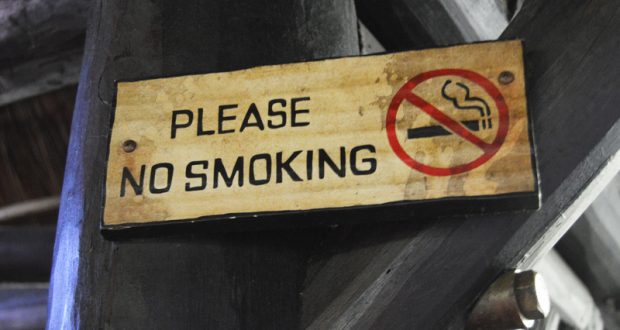 We have bad news for all of you smokers out there. Another smoking section at Walt Disney World has been closed.  The smoking section that was located at the United Kingdom pavilion within Epcot’s World Showcase officially closed on February 16th, 2018.  The only smoking locations left in the World Showcase area is the area located between the Norway pavilion and the China pavilion, the Italy pavilion and between the Morocco pavilion and the Japan pavilion.  There are also locations in the Future World area found between Innoventions East and the Mission: SPACE attraction as well as between Innoventions West and The Land pavilion.

As a non-smoker this change doesn’t bother me, but what do you think of the change to the smoking locations at Walt Disney World?