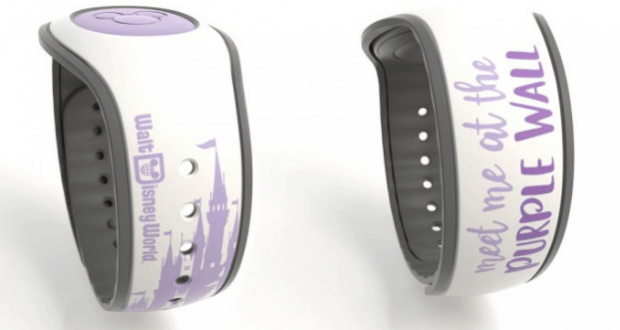 Among the new Magic Bands that were announced for the Epcot International Flower & Garden Festival, Disney Parks Blog announced other new Magic Bands that are set to release at Walt Disney World in the near future.  The first of these is a limited release “Meet Me at the Purple Wall” MagicBand.  The Purple Wall is a wall in the Tomorrowland area of Magic Kingdom at Walt Disney World where many guests like to take photos in front of and post on social media.  The shade of the Magic Band has been designed to match the wall exactly.  It will be available in a two week flash sale that will begin on March 5th on ShopDisney.com.  There is a matching “Meet Me at the Purple Wall” hat that will also be available for purchase, too.  If you want both, you can buy them together for a discount during the sale. 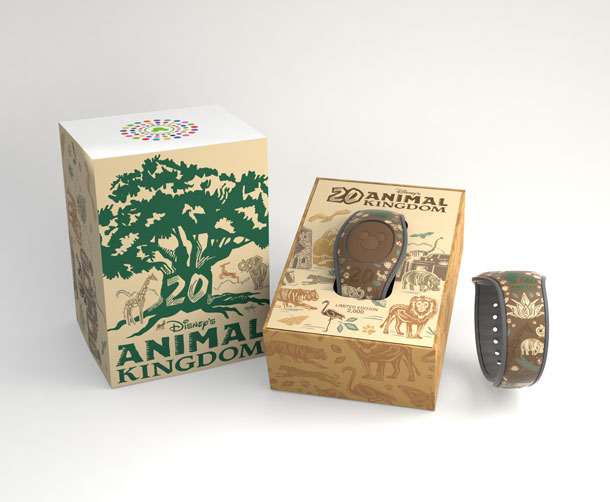 There are so many amazing MagicBands available for purchase, so you can definitely find one that is perfect for each member of your family.  The MagicBand will sync with your My Disney Experience account so that you can use it to access a variety of things during your Walt Disney World vacation like FastPass+, park entry, room entry, PhotoPass, etc.  New MagicBands are released frequently, so be on the lookout for more new bands!

Which of these new release bands is your favorite?