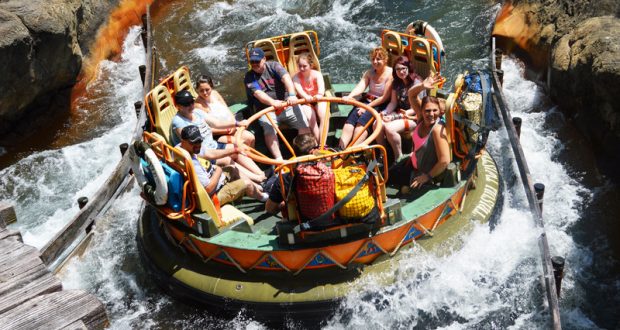 When Walt Disney World first opened the themed land, Pandora – The World of Avatar, and the Rivers of Light attraction, the operating hours for many of the other attractions at the park were increased as the park would be staying open later.  It looks like at least during the winter season that attractions at Disney’s Animal Kingdom will experience reduced operating hours.  There are a few different attractions throughout the park that have either already made adjustments to their operating schedule or will adjust within the next couple weeks.

Kilimanjaro Safaris is located within the Africa area of the park.  It had already changed from closing at 8 PM to a 7:45 PM closing.  The closing time will be adjusted to 6:30 PM starting in November.  Kali River Rapids will also experience an hours adjustment with the attraction opening at 9:30 AM and closing ahead of the park closing at 7:30 PM.  A couple of the trails will also have adjusted hours.  Gorilla Falls Exploration Trail will open at 9:30 AM, after park opening and close early at 4:30 PM.   The Maharajah Jungle Trek won’t open until 10 AM and then will close at 5 PM.

How many of you stay late when visiting Disney’s Animal Kingdom?