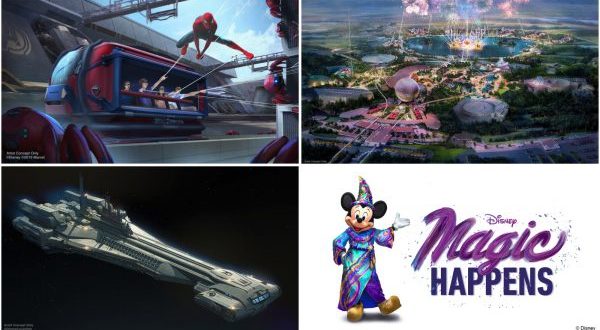 Disney Parks, Experiences and Products Chairman Bob Chapek made several new announcements about things that are to come at Walt Disney World and other Disney Parks locations around the globe at the D23 Expo this year. Thanks to Disney Parks Blog, we have a video look at some of the favorite moments from the announcements! Check out the video below:

Here are some other highlights included in the video:

Which of these announcements are you most excited for?