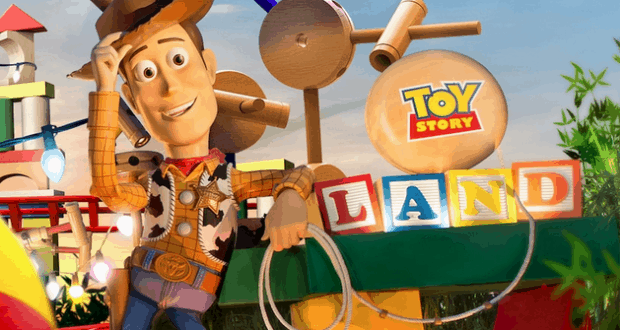 For all of you out there who will be heading over to Toy Story Land when it opens, you are going to be very excited to learn that Walt Disney World has opened up the FastPass+ reservations.  They are currently open for guests who are staying at select Walt Disney World Resort hotels.  Toy Story Land is officially set to open to guests on June 30th at Disney’s Hollywood Studios.  This opening will include the opening of two new attractions, Slinky Dog Dash and Alien Swirling Saucers.  Toy Story Mania will also still be in operation with the third ride track added.  Starting today, guests who are up to 60 days from their Walt Disney World Resort check-in will be able to make FastPass+ selections.  Guests will be able to choose one of the Toy Story Land attractions and 2 other attractions in the rest of the park (like the Twilight Zone Tower of Terror, etc.).

Who out there is already eligible to book Toy Story Land FastPass+?