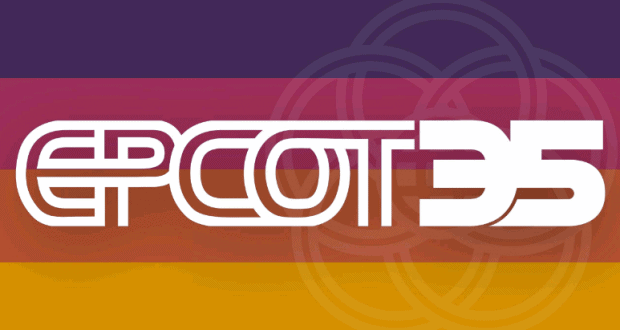 We are so excited to share that Disney Parks Blog debuted a ton of great merchandise that will be released at Epcot this fall.  The special merchandise is to commemorate the 35th anniversary celebration for Epcot at Walt Disney World.  The merchandise team for Walt Disney World has created a collection of retro-inspired merchandise.  One of the early phrases for Epcot was, “We’ve just begun to dream”, and that was a phrase used to inspire some of the collection.  We have pictures released by Disney Parks Blog, and we can’t wait to get our hands on this great merchandise!

Here are a few images sampling the merchandise that will be available: “Many of the artists on my team are long-time Epcot fans,” said Eric Caszatt, Creative Manager for Disney Consumer Products. “We wanted the art to have a distinct vintage feeling, and take its cues from artwork, logos, signage, and in-park graphics found in the early 1980s. We also referenced actual merchandise released during the first few years of operation. Many products then did not incorporate Disney characters into the artwork with the exception of Figment from the Journey Into Imagination attraction. I’m excited to see several products being released this fall can trace their heritage back to those original items.” The collection for Epcot’s 5th Anniversary collection will be released in late September in various locations around Epcot.  There are also items expected to be available for purchase on the Shop Disney Parks app, too, so that guests at home can get in on some of the great merchandise.

What do you all think of the new merchandise?  Do you see a favorite item so far? 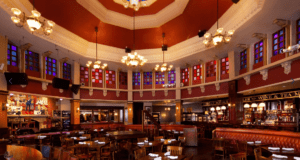 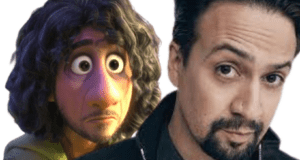 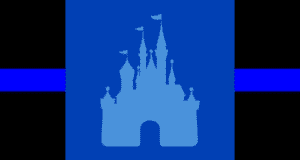