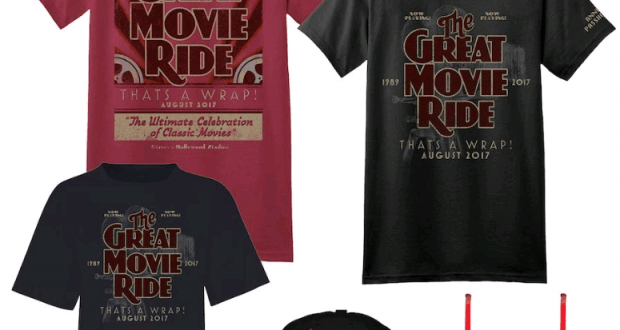 We announced previously that The Great Movie Ride at Disney’s Hollywood Studios in Walt Disney World would be closing permanently this August in 2017.  The attraction is located inside the replica of the Chinese Theater from Hollywood, California and located in the center of the theme park.  The attraction is closing forever on August 13th in order for a new Mickey and Minnie attraction to be created.  The new attraction is currently known as Mickey and Minnie’s Runaway Railway.  It is expected to use some of the most cutting edge technology that has ever been used in the theme parks to create an extremely immersive experience for guests where they enter the cartoon world.

Who plans to buy up some of the limited merchandise?  Who will be extremely sad to see The Great Movie Ride close forever?