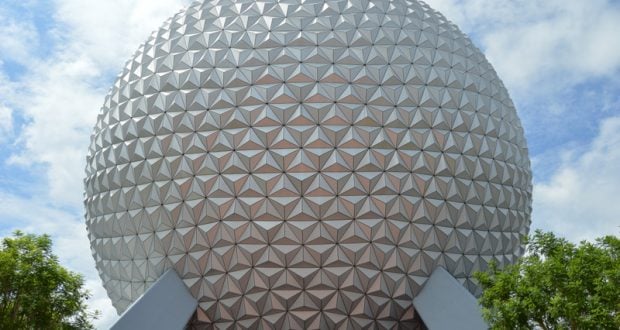 If you are in the Walt Disney World area this weekend, then you will definitely want to head over to Epcot!  You can get your very own complimentary can of Coca-Cola.  There is currently a kiosk at the park located in the Innoventions West area, which just happens to be very close to Coca-Cola’s Club Cool.  The kiosk is only open from 10:30 AM – 6:30 PM, so you will definitely want to go and check it out then.  Sadly, this won’t be an ongoing free event, the event is actually only scheduled to be happening for this weekend.  The kiosk will be open on Saturday and Sunday, June 24th and 25th.

This free Coke feature at the parks is part of Coke’s ongoing “Share a Coke” campaign.  The campaign was launched again for the summer and encourages the sharing of a fresh Coca-Cola no matter where you are.  Coca-Cola is kicking things off at Walt Disney World, but sharing a cold Coca-Cola with all of the guests that visit this weekend.  Even better is that each person in your party gets one and not just 1 can per family, too.

You will also still be able to sample all of the different soft drinks from around the world (including The Beverly) when you visit Club Cool, so don’t forget to pop in there, too!

Who will be getting their free Coca-Cola from Epcot this weekend?