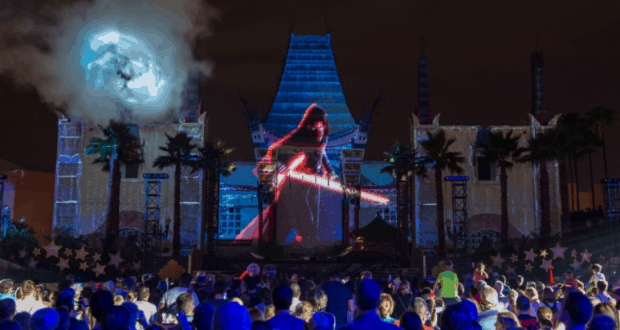 If you missed out on the last Star Wars: Galactic Nights event, you have the opportunity to check out another event planned for May 27th. Disney Parks Blog confirmed that Star Wars: Galactic Nights will be returning for one night at Disney’s Hollywood Studios.  This special event is a Star Wars themed after hours event held at the park from 7 PM until midnight.  There will be a variety of special themed events and offerings including photo opportunities, themed entertainment, characters, exclusive merchandise and more that guests can only enjoy at the event.  It is a ticketed event and will require that you purchase a separate ticket in order to attend the event.

Here are some of the other experiences that are planned for the event: 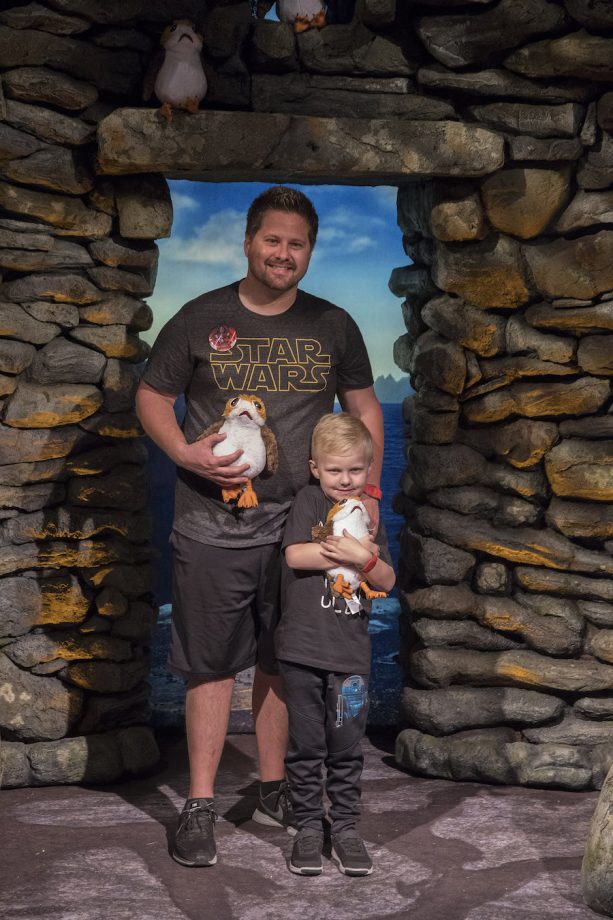 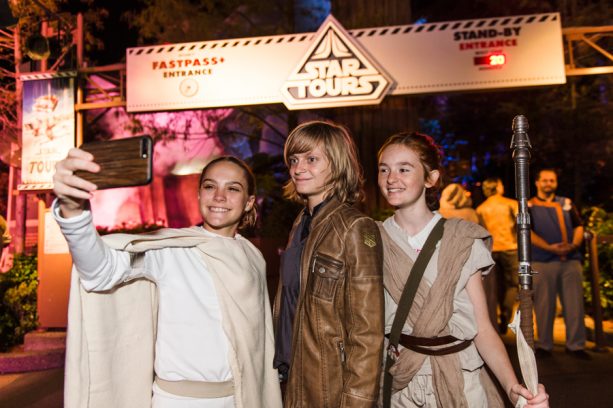 We will keep you posted as we learn more about the event and have ticket information.