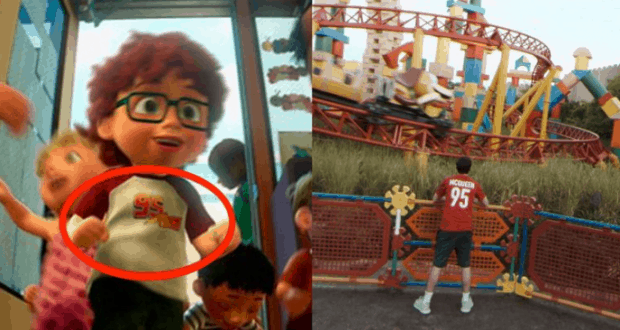 We previously announced that Toy Story Land recently celebrated its 1 year anniversary since the themed land first opened to guests.  Disney Parks Blog also shared a look at some of the fun Pixar surprises that can be found in the land’s new Google Street View imagery.  We have it all bundled together fro you so that you can check out some of these fun hidden Pixar Easter eggs. Check them out below!

The Easter eggs in Toy Story Land include a sports jersey bearing the name “McQueen” and the number “95,” in reference to Lightning McQueen, the protagonist from the “Cars” films pictured at the top of the story. Also, a guest posed as Sid, the main antagonist from the first “Toy Story” film can be found as well as a shirt featuring the Buy n Large logo, a fictional brand spanning across the Pixar films. 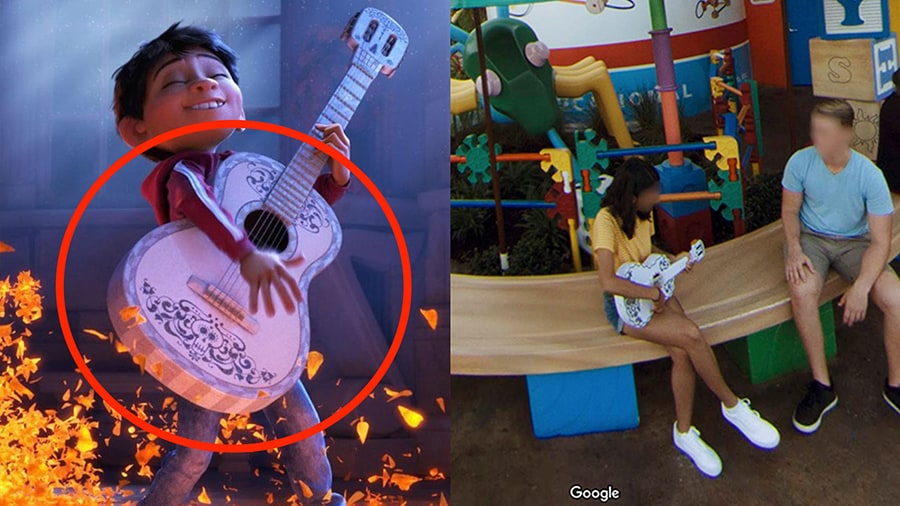 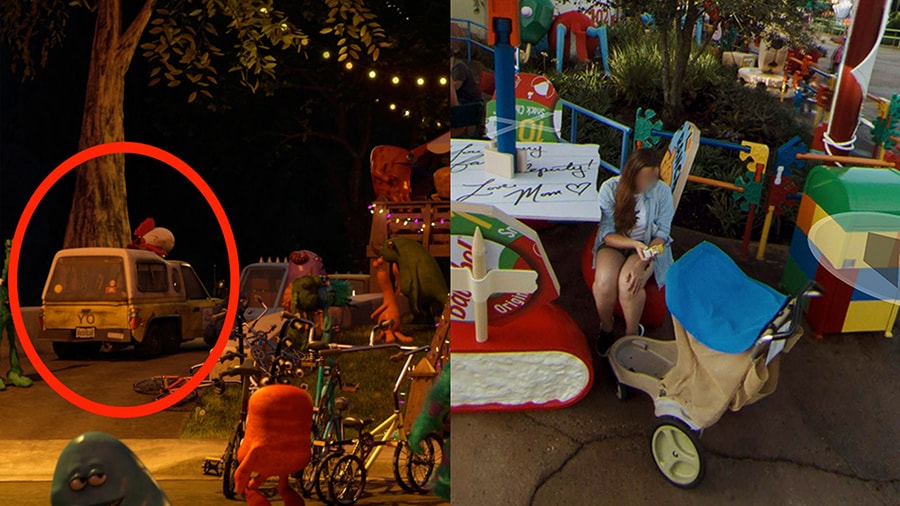 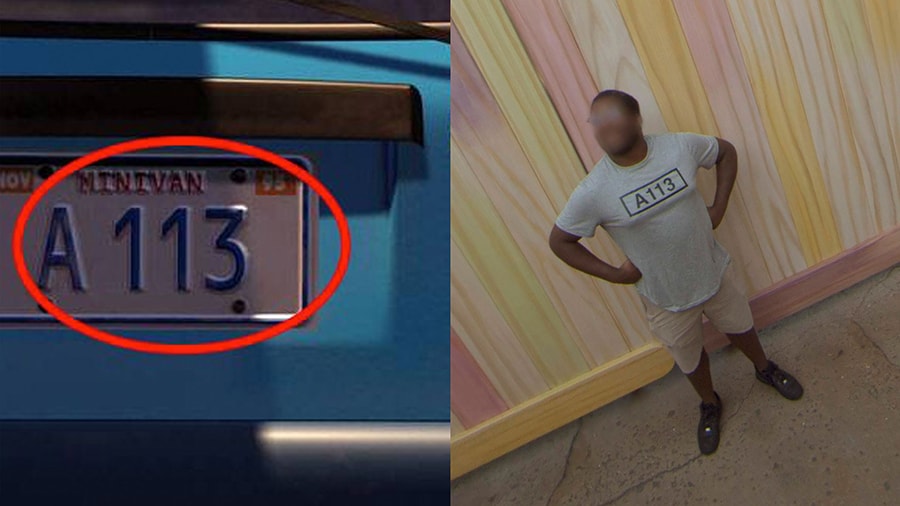 You can also find a guest playing Miguel’s guitar from the film Coco, a toy version of the Pizza Planet truck, which appears in each Pixar film and “A113,” numbers representing a classroom at the Cal Arts art school that appear in each and every Pixar film. 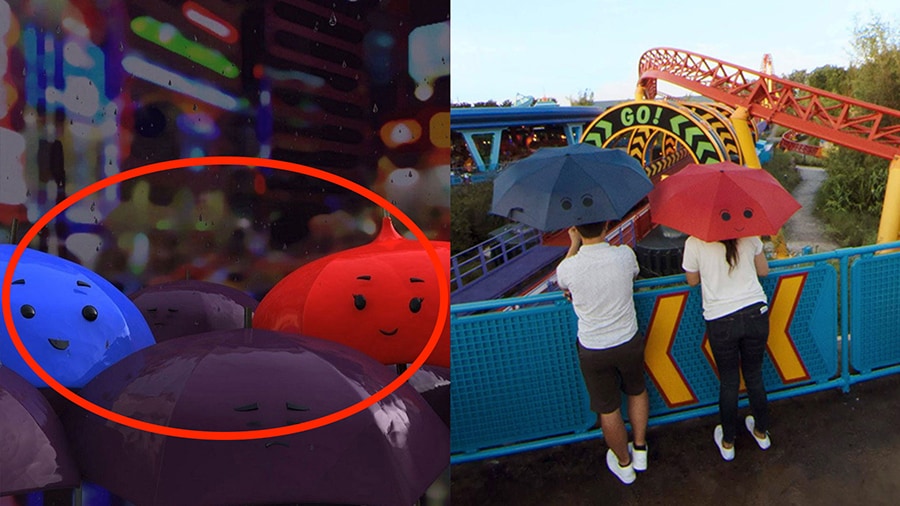 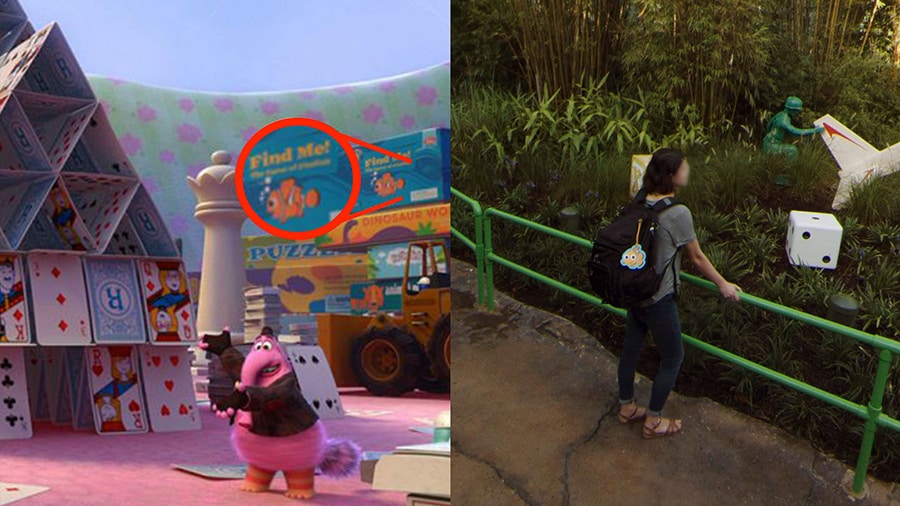 Which of these amazing Easter eggs is your favorite?