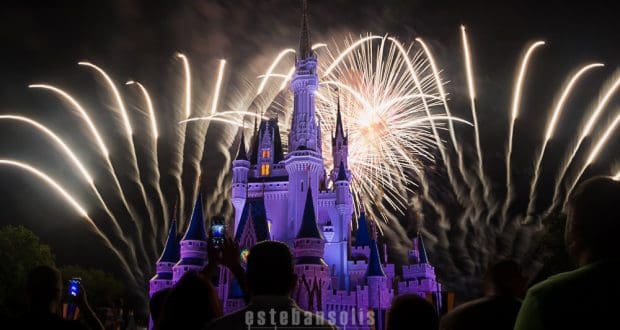 Police arrested Tabbatha Mature, age 41, on Wednesday 4/5 at Magic Kingdom in Walt Disney World.  Orange County Police arrested her after she allegedly choked a teen guest at the park.  The victim was on a high school trip and accompanied by friends and chaperones from the trip.  The group was seated in front of Mature waiting for the fireworks to begin and then once they started the high school group stood up to watch the show.  Mature wanted the group to sit back down.  She started get up and the victim offered her spot for her to see the show after she got angry and was met with her head being pushed to the ground by her neck and stating, “You don’t want to mess with me.”

The incident was reported to a Disney cast member who alerted the authorities.  The victim didn’t have any injuries, but proceeded with pressing charged against Tabbatha Mature.  Mature has been charged Child Abuse.  We wish we could say that these things didn’t happen at the “Happiest Place on Earth”, but unfortunately angry people are everywhere.  Should encounter an uncomfortable situation at Walt Disney World, it is best to get away from it and alert a cast member so that you don’t risk an encounter with the wrong person.