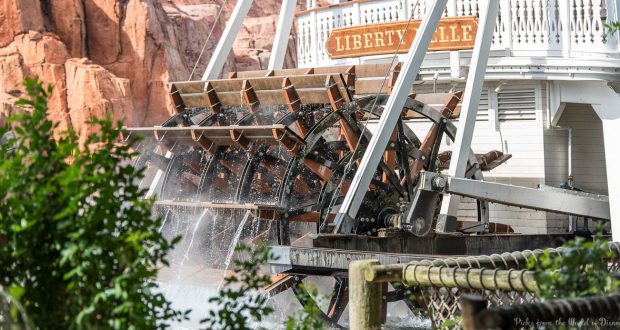 We previously announced that the riverboat, the Liberty Belle, within Liberty Square at Magic Kingdom Park would undergo a lengthy refurbishment.  The refurbishment began on January 8th, 2018 and run through July 19th, 2018.  It was originally anticipated that the boat would re-open to guests starting on July 20th, 2018.  We have heard that the riverboat didn’t re-open as expected and Disney has extended the refurbishment time frame.  Now the riverboat is expected to remain closed until fall of 2018.  We don’t have an official date yet when we can expect it to re-open to guests at this time.

Who else can’t wait to take a relaxing ride on the Liberty Belle within Liberty Square when it re-opens?